It’s an exciting time for anyone watching electric motorcycle development. Beijing-based Evoke Motorcycles has been part of that evolution for a few years now, and the company just rolled out some new and improved models. The 2019 Urban S and Urban Classic are out now, and the 6061 makes big promises of power and performance in a distinctly muscley package. 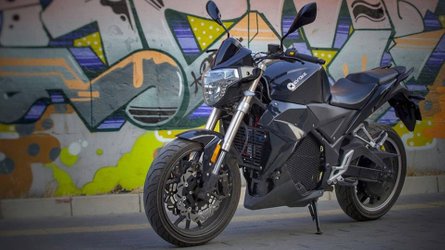 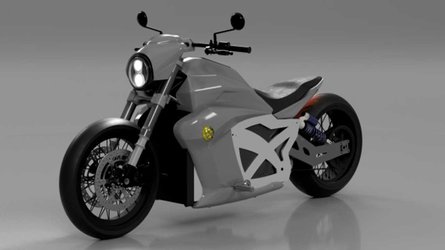 For the 2020 Urban Series models, Evoke has chosen to refine what’s already a fairly good thing. According to the company, the new 2020 versions officially started production on August 1, 2019. What’s new about them? Things you’ll feel rather than see—but that hardly makes these changes insignificant.

Evoke has changed its sine wave inverter, so it’s much more powerful at 800 phase amps, which the company says is double what the 2019 models had. This enables smoother, more efficient power delivery from battery to motor. Sadly, at this time, we have no idea what Sade thinks of these developments, nor whether she has had the chance to ride one of these.

Of additional note, the 2020 Urban line will feature an updated throttle map, which will make more power accessible in a smoother fashion, when and where you want it. Again, not the type of change you can easily splash across a poster, but it should make a pretty big difference to anyone comparing the two model years on test rides.

Ride mode controls have also been changed for the better. Previously, to access ride mode controls on 2019 Urban models, riders were required to first come to a complete stop, push a button to unlock the LCD touchscreen, and then switch modes. For 2020, ride modes will no longer rely on this cumbersome process. Instead, you can switch on the fly from controls that don’t rely on the LCD screen at all.

Incidentally, Evoke also says that the 2020 Urban series LCD display is improved, but is also completely no longer a touchscreen module. The company has not provided further details about it at this point. There’s also been an ECU upgrade, which should continue Evoke’s 2020 theme of smoothing things out under the surface for riders of its newest Urban series models.