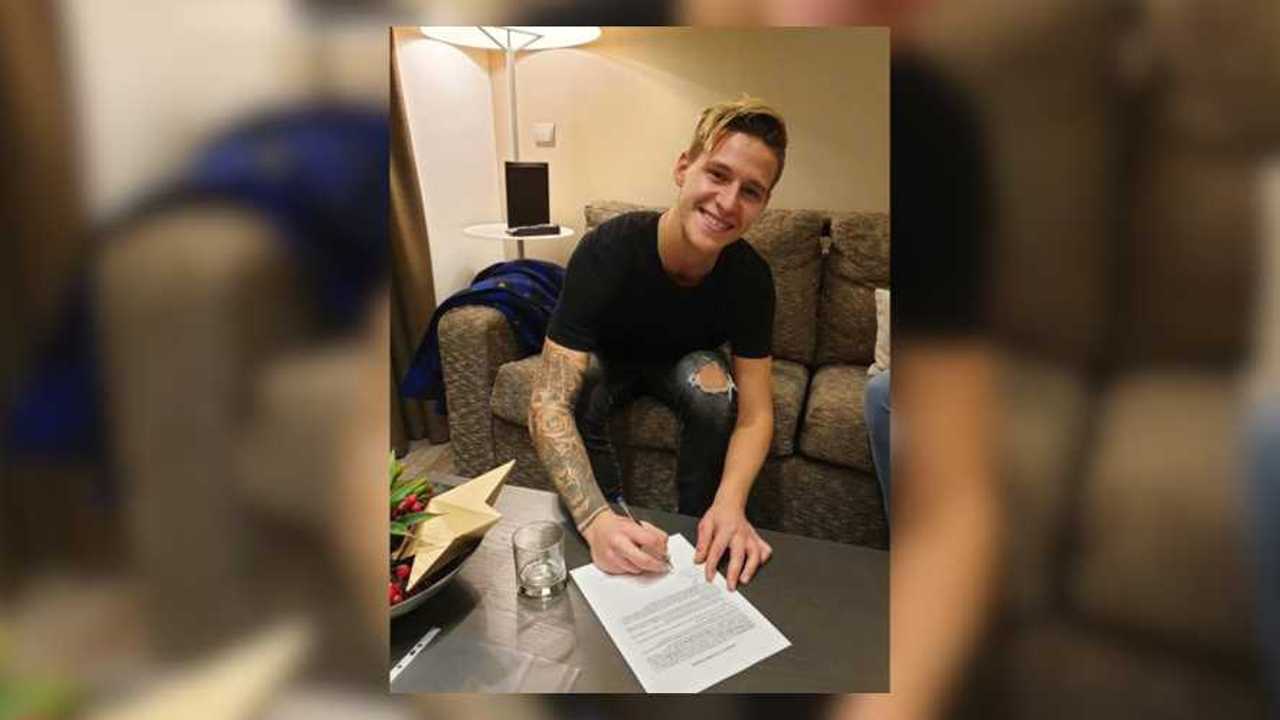 Rossi has a big decision to make, but no one's forcing his hand.

Anyone who watched MotoGP in 2019 could see what a talented rider Fabio Quartararo was turning out to be. For fans who prefer actual racing to parades, the rookie made the season incredibly exciting—consistently racing at the front on a Yamaha satellite team bike. If he was this competitive on that bike, what could he do on a factory machine, we all wondered?

Good news for both Quartararo and his fans: the promising 2019 rookie officially signed a contract with the Yamaha Factory Racing MotoGP Team for the 2021 and 2022 seasons. He’ll be partnering Maverick Viñales for both years, which is an inarguably exciting prospect for race fans.

What does this mean for Valentino Rossi? According to Yamaha, the team and Rossi have been discussing The Doctor’s future for some time. Official word is that Rossi isn’t ready to make a decision about whether to continue racing yet and wants to figure that out over the course of racing in 2020. He’ll continue with the Yamaha factory team for this season and then make a decision.

Here’s where it gets interesting, both for Rossi and for Quartararo. Should Rossi choose to continue racing in MotoGP in 2021, Yamaha says he’ll have a full factory bike and factory support—even though he won’t officially be a Yamaha Factory Team rider. Meanwhile, back in the present for 2020, although Quartararo will be racing with the satellite Petronas Yamaha SRT outfit, he too will be provided with a top-level, factory-spec M1 for the duration of the season.

Racing is change. It always has been, and it always will be. Valentino Rossi is one of the best ambassadors for the sport there could be. That, coupled with his long and successful working relationship with Yamaha, makes this unique situation possible.

Here’s to Rossi, Quartararo, and lots of exciting MotoGP racing over the next three years.