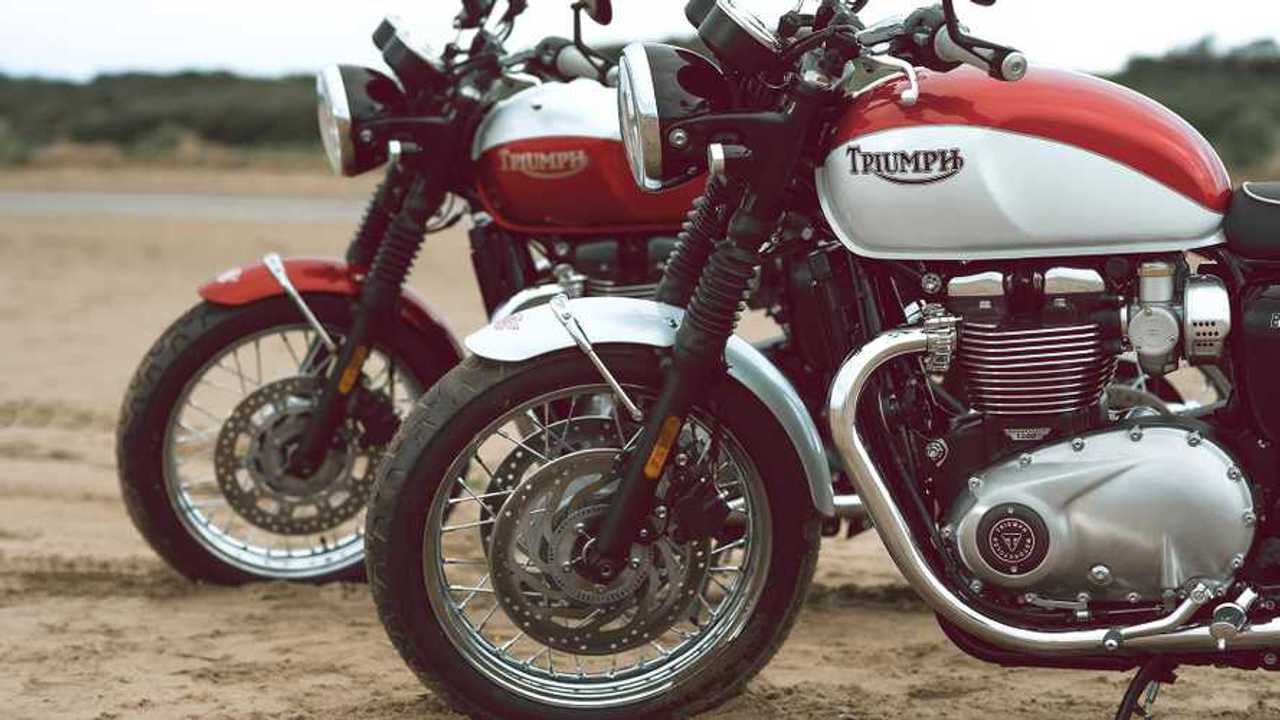 It is now a common occurrence for an American or European motorcycle manufacturer to team up with one of its Asian counterparts to take on the thriving Eastern market. Think Harley-Davidson and Qianjiang or Ducati and Hero Corp. One of these pairings has been stuck in a frustrating state of will-they-won’t-they. Triumph and Bajaj have been teasing their partnership for over two years. Two years. Do they have cold feet or is it just a matter of behind-the-scenes politics? Nobody really knows. Thankfully, the wait is almost over and they finally look ready to tie the knot!

It all started in August 2017, when we reported that Triumph Motorcycles and Bajaj Auto formed a global partnership to develop a range of small and middleweight motorcycles destined for the Asian market. Over the following months, the two companies made plans for the future and shared with the world all the wonderful things they were hoping to accomplish together.

There’s since been a lot of talking but very little doing. Several rumors regarding the first Triumph-Bajaj motorcycle surfaced, from a “sub-700cc” model to a “400cc Avenger-inspired” one to, more recently, a “Royal Enfield 500cc rival”. It’s been over two years now and we still don’t know for sure what the companies are working on. The only bit of information we were able to confirm is that whatever bike they come up with, it will eventually make its way to Europe and the U.S.

We might soon get some answers. According to the Indian media, Triumph and Bajaj have announced that after all this time, they will officialize their partnership on January 24, 2020, during a press conference. We will finally get a clearer idea of what Triumph and Bajaj plan to do in the future and we might even get a product timeline. Some sources even suggest that their first jointly-developed motorcycle will be unveiled.

At this point, we’re just happy that they’re finally moving forward. We’ll be even happier if they do unveil a bike, don’t get us wrong. So mark January 24 on your calendars, folks, we might be in for a treat.