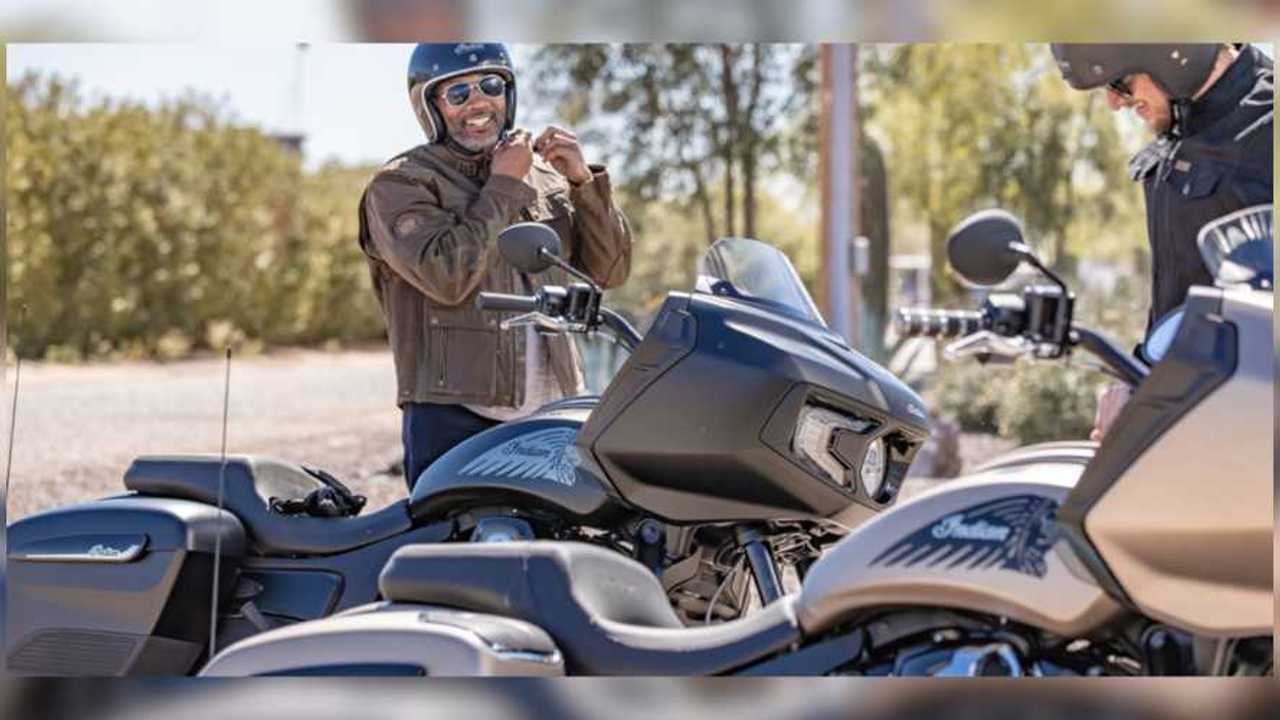 When you think of motorbikes in India, what do you usually think about? Small-displacement bikes and scooters (below 150cc) are the order of the day and sell in massive volume. Even though the world’s largest new motorcycle market suffered a noticeable slump in 2019, motorcycle manufacturers would welcome those numbers elsewhere. Despite the downturn in overall bike sales, it seems that the premium bike market is where it’s at in India. Perhaps that’s why 2020 Indian Challenger motorcycle bookings have just opened up.

Exactly How Over The Top Is This Tiffany Indian Scout?

Premium motorcycles in India’s market are often discussed as being between 500 and 800cc. In 2019, Royal Enfield made big news by displacing Harley-Davidson within this segment via domestic sales of its 650 Twins. The liquid-cooled PowerPlus 1,769cc engine in the Challenger, then, must launch it into the stratosphere. Unsurprisingly, this huge bike comes with a commensurately huge price that starts at Rs 39.99 lakh. For those unfamiliar, a single lakh is 100,000. That price is equivalent to US $56,373 at the time of writing.

Bikes imported from elsewhere will always come at a premium for the market importing them but we’re talking about the same Challenger that starts at US $21,999 on its home market. According to an article in The Week from July 2019, premium motorcycle sales surpassed the one million mark in India for the first time ever in FY19. It’s unclear what proportion of those sales were for comparatively giant-displacement luxury bikes like the Challenger, but evidently, significant numbers of people are buying these bigger bikes, too—and there’s money to be made if you’re a manufacturer.

At any rate, if you’re interested in procuring a Challenger in India, you’ll need to place a deposit of Rs. 1 lakh (about US $1,050) to secure your booking at any of the seven Indian Motorcycle dealers across the country. The Challenger Dark Horse and Challenger Limited are both available in your choice of two colors apiece. The Dark Horse comes in Thunder Black Smoke or Sandstone Smoke, and the Limited comes in Thunder Black Pearl or Ruby Metallic.

You get radially-mounted Brembo brakes, Metzeler Cruisetec tires, inverted forks, a hydraulic Fox rear shock, and a claimed 122 horsepower coupled with 128 ft-lbs of torque. Dynamic traction control and ABS come standard, as does the seven-inch control screen with Bluetooth and USB connectivity.

The actual launch date for the Challenger in India has not yet been confirmed at this time, despite the fact that you can now pre-order these pricy machines.