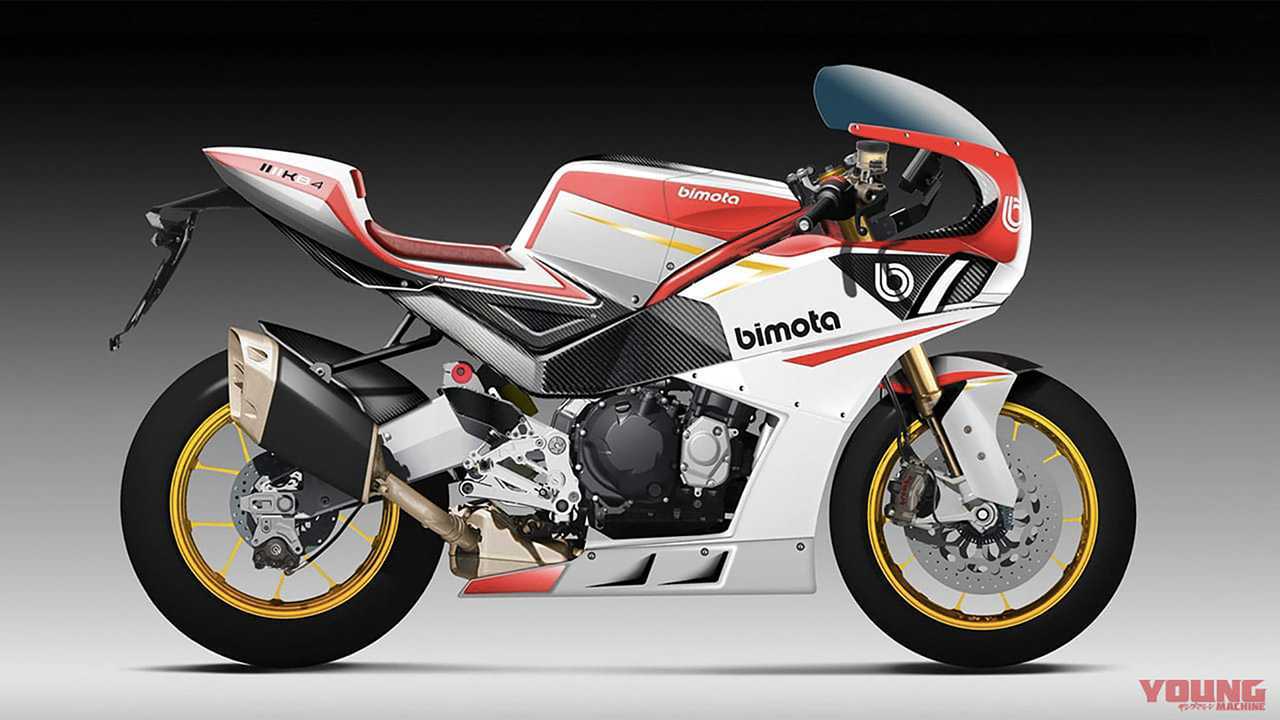 It's coming sooner rather than later.

After two rocky decades on the market and a two-year hiatus, Bimota made a sensational comeback at the end of 2019. The Italian firm got yet another lease on life when Kawasaki bought into the company in September 2019. Then, the following November, Bimota introduced the first motorcycle to result from its collaboration with Kawasaki, the striking Tesi H2 superbike. The company has since promised to expand its lineup, starting with a follow up to its KB series.

KB Is Back In Action:

The Next Kawasaki-Bimota Project Imagined And It’s Beautiful

When it was first created in the early 70s, Bimota acted built memorable custom designs based on famous powertrains bought from such giants as Honda, Suzuki, and Kawasaki. The company established a straight-forward naming convention to identify its models, combining its name with the engine manufacturers’, followed by a “serial” number. For instance, the Bimota HB1 was built around Honda’s famous CB750 while the Bimota KB1 used a Kawasaki Z1000 engine.

36 years after the introduction of the last Bimota-Kawasaki motorcycle, Bimota unveiled the Tesi H2 at EICMA 2019, the company's first new bike in five years. The company seemed eager to spring back into action since shortly after its big moment on the Milan stage, Bimota confirmed it already had plans to develop a second model, aptly named KB4.

Talking with Motorcycle News, a Bimota spokesperson now confirmed that we can expect to catch our first glimpse of the new KB4 in the summer of 2020. The company says that it will start testing the bike in the spring and that the pre-production model should be ready for its world debut in the following months.

The KB4 is expected to use the same engine as the 2020 Kawasaki Ninja 1000SX, a 1,043cc inline-four unit that should produce somewhere around 142 horsepower. Its design should be inspired by the first Bimota-Kawasaki motorcycle introduced in the late 1970s, the KB1.

Following Bimota’s announcement regarding the development of the KB4, the team at Young Machine put its designers to work to come up with a render of what the new Bimota could look like (seen above). While we won’t get to see the model’s true face for another couple of months, we like what we see se far. What do you think?