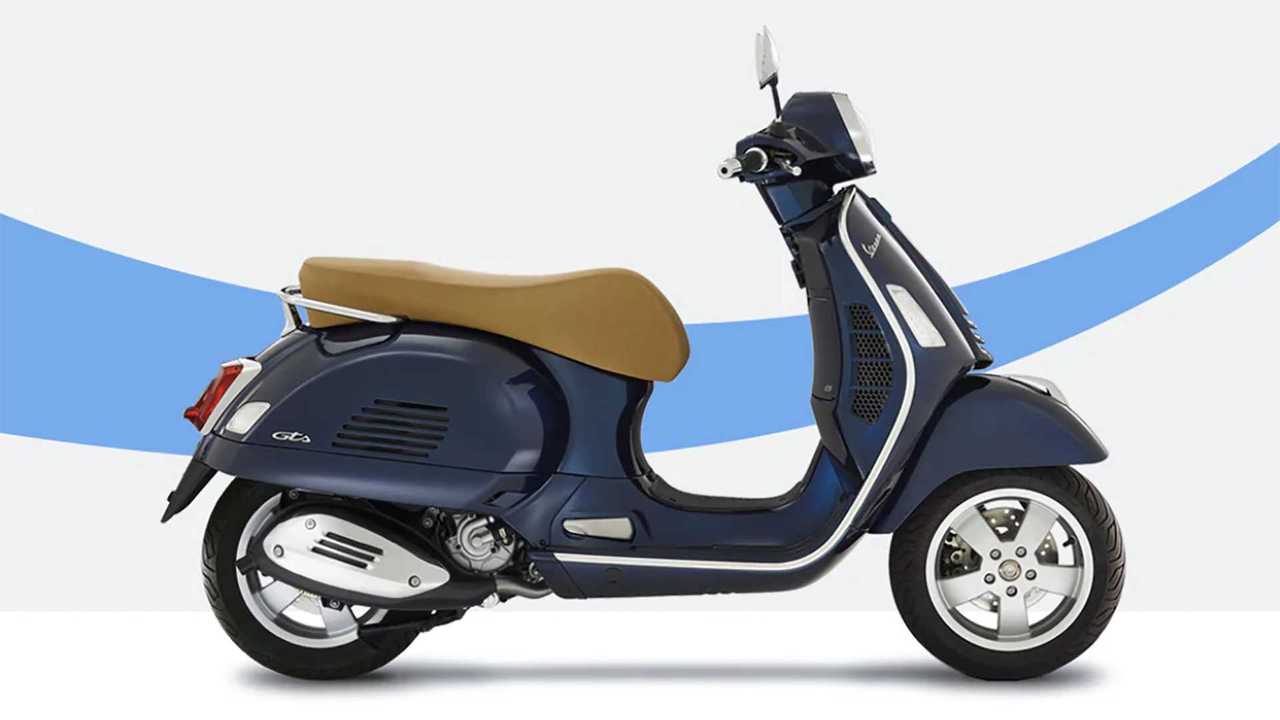 Don't leave it sitting for too long!

Piaggio Group Americas has issued a recall on three models of Vespa for a potential brake problem that could lead to braking issues. Here are the details.

Recall: Some 2018 Ducati Multistrada 1260s May Have Faulty Side Stands

The manufacturer states that the brake hose terminals’ zinc plating surface has not been properly galvanized and might not meet the required specs. This can lead to hydrogen being released in the system and result in a loss of braking efficiency. The issue has been reported on vehicles that have been sitting for a prolonged period of time. The rider might need to pull harder on the lever to stop the vehicle. A loss of braking efficiency represents a serious safety hazard and could lead to crashes in the most extreme cases—especially at highway speeds.

The issue was reported by the dealers and investigated by Piaggio that found the problem with factory assembly. The recall campaign is ongoing and affected owners will be contacted by mail through January 17, 2020. Owners are invited to make an appointment with their Piaggio dealer where new front and back master cylinder brake flush fittings will be installed and a complete flush of the brake system will be performed, free of charge.

Should they have any questions or concerns, owners of the Vespas included in this recall are invited to contact the Piaggio customer service at 1-212-380-4433 to have their VIN verified. Use Piaggio’s recall number PP2ZZQ1904_GTS. The NHTSA also offers a hotline service that can be reached at 1-888-327-4236.