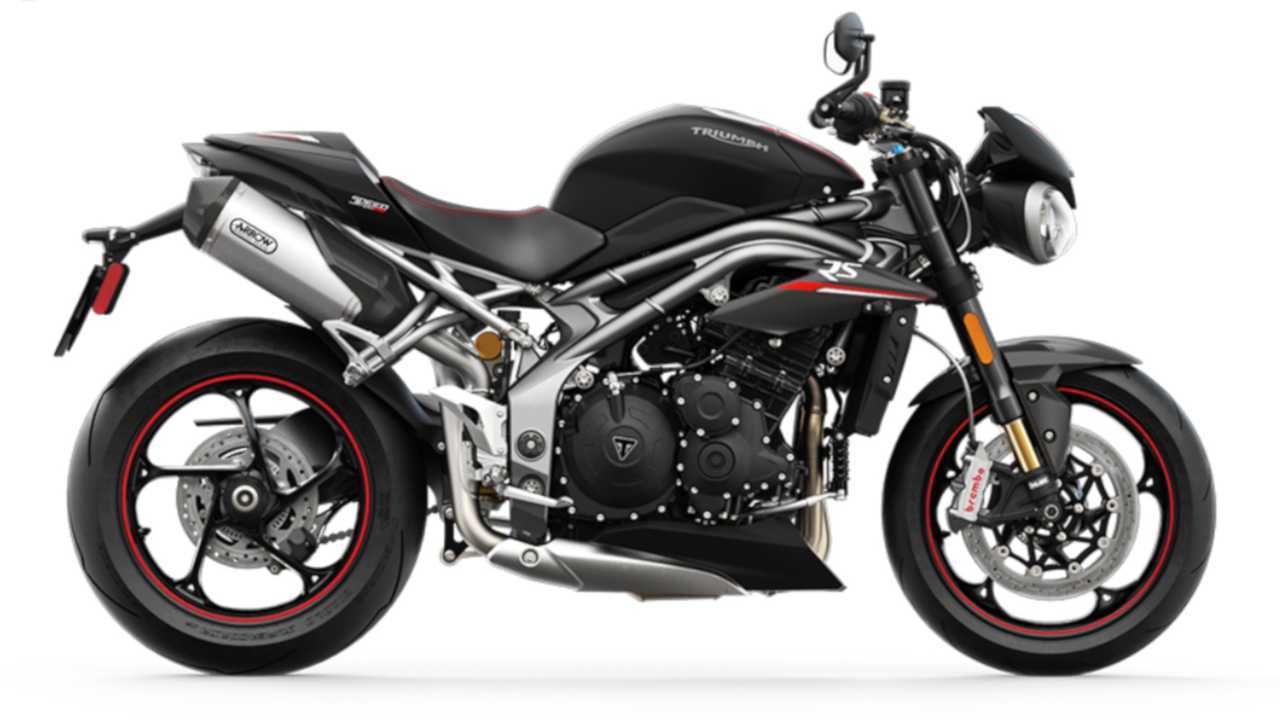 See your local Triumph dealer for service if your bike is affected.

Triumph is issuing a voluntary recall for certain 2019 Speed Triple RS bikes sold in the US and Canada. According to the NHTSA recall report, around 466 bikes have a quickshifter assembly issue that may result in a missed gear or false neutral, which can lead to sudden loss of acceleration and an increased risk of a crash.

Owners of affected bikes should take them to a local licensed Triumph dealer for linkage clamp assembly replacement, with both parts and labor to be provided free of charge. If you have any questions or concerns, you can contact Triumph Customer Support at (888) 284-6288. The official Triumph recall number is SRAN567.

In addition to the recall of affected bikes already sold to customers, Triumph dealers are also pulling affected new bikes off showroom floors to perform this recall service. If you’re thinking of purchasing a new 2019 Speed Triple RS, or you know someone who is, it’s important to know about this recall so you can ensure that the dealer has already taken care of it before you take delivery of your new bike.

Triumph adds that only Speed Triple RSes within the affected VIN range require attention, and that other 2019 Speed Triple RSes are unaffected at this time. Also, there have been zero reports of accidents, injuries, or fatalities related to this recall, according to NHTSA.