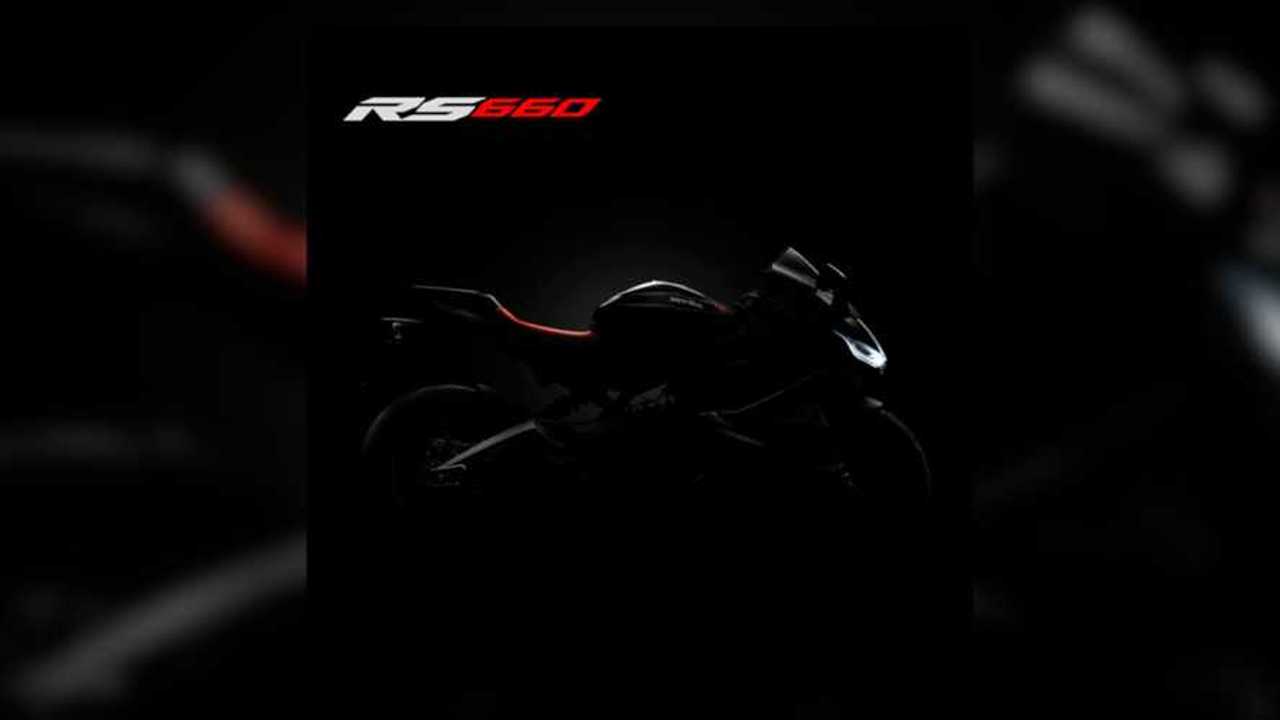 A middleweight that packs a punch is coming from Noale.

It’s no longer just a rumor, and it’s something more than just a teaser. Aprilia officially announced that the long-awaited RS 660 is headed to EICMA 2019! After filing an official design patent with IP Australia back in June, it was a pretty safe assumption that it was well on its way.

What Are The Chances We'll Get The New Aprilia GPR 250?

Still, if there’s one thing that bike people love more than talking about our favorite rides, it’s speculation and spy shots. Although we don’t have all the details of the RS 660 yet, it looks pretty much like the sporty middleweight we had all hoped for, within reason.

There are also rumors of a Tuono 660 version, which have not been confirmed at this time. As Motorcycle.com pointed out, though, Aprilia made a very strong statement at EICMA 2018 when it said, “the RS 660 project is the development base for a wider range that intends to make Aprilia a key player in an extremely strategic market segment in Europe, but also in Asia and the American market.”

Big movie studios have massive tentpole franchises, and bike manufacturers have platforms. It’s the world we’re living in, and it’s not like you’d be mad about a Tuono 660, would you? No, you would not. In fact, chances are excellent you’d be like, “good, fill out that missing middleweight segment in your lineup, Aprilia.” Or maybe that’s just me, but I somehow doubt it.

In any case, we now have less than a week to go before we hopefully find out all the details of the RS 660, at the very least—in addition to any and all other announcements that our neighbors in Noale have up their sleeves.

There may be snow on the ground as I’m writing this, but I know I’m not alone in dreaming of the long rides without road salt that surely await me in the future. Now, I can dream about an RS 660 with the expectation that it’s a realistic possibility, so that’s something. Please excuse me while I go grab my heated gear.