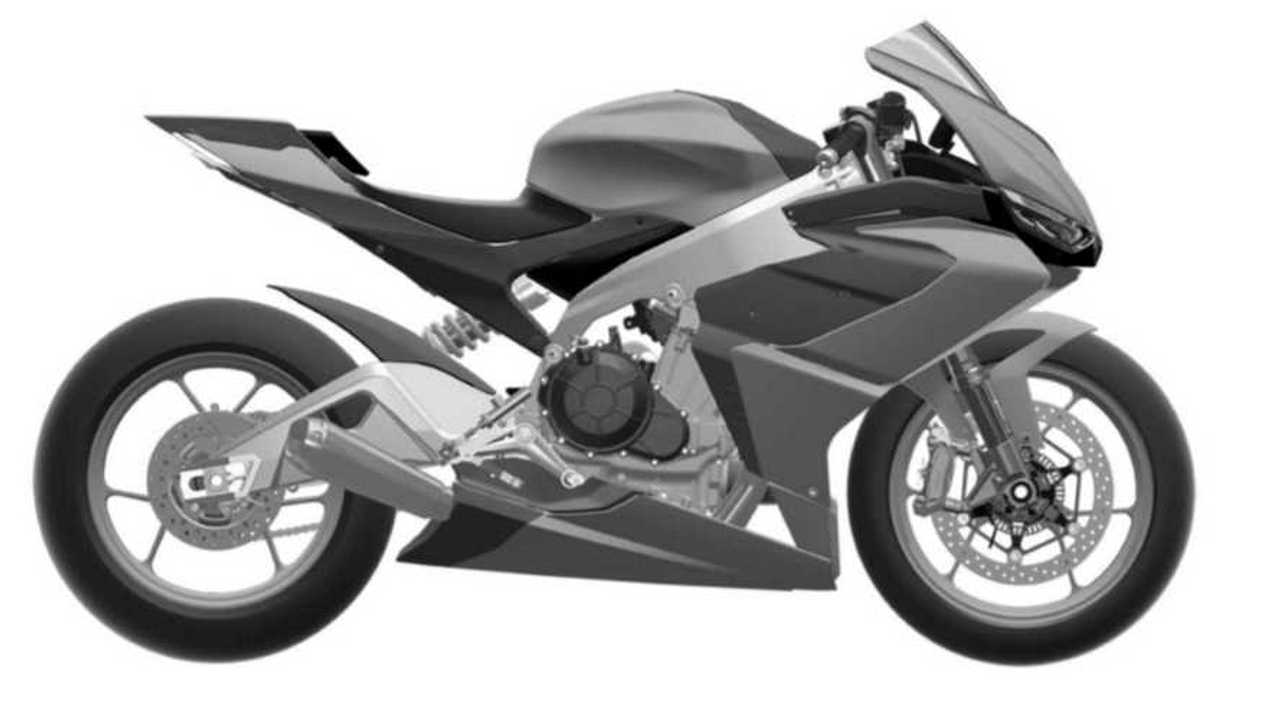 Aprilia just filed official patent designs for the RS660 and it looks close to the 2018 EICMA concept, but with some key differences.

There’s been an Aprilia-shaped hole in the hearts of many a fan of mid-sized sportbikes for some time now. But ever since EICMA 2018 introduced the RS 660 concept, there’s been a small glimmer of hope on that front.

A concept is just a concept—and as skeptical motorcycle enthusiasts who’ve had our hearts broken before, we know better than to trust those hopes until we see proof. Aprilia, it seems, is for real—at least, according to new design patent filings with IP Australia.

Chief among these changes is the switch away from an Öhlins fork and Brembo Stylema calipers that more closely tied this intriguing middleweight to its big, bad RSV4 1100 Factory sibling.  In their place, the official designs offer Sachs suspension and Brembo Monobloc calipers—both of which will do a fine job, but significantly lower production costs.

Then again, the RS660 won’t be offering 200+ horsepower like an RSV4 1100 Factory, so perhaps those really premium bits would just be very cool bits of overkill. Since Aprilia does like to offer various versions of its existing models depending on both how much performance and carbon fiber you would like, it’s reasonable to expect that might also be the case with the production RS660.

Also, as some like Asphalt & Rubber have suggested, finding new ways to play with aerodynamics would be an intriguing direction for Aprilia to take as it enters a segment that has been somewhat stagnant in recent years. Although Aprilia hasn’t yet offered all the details about how its Aprilia Active Aerodynamics system (A3) works, we can definitely expect to learn more about it in the future—and won’t be surprised at all to see the production version of this bike break official cover later this year.