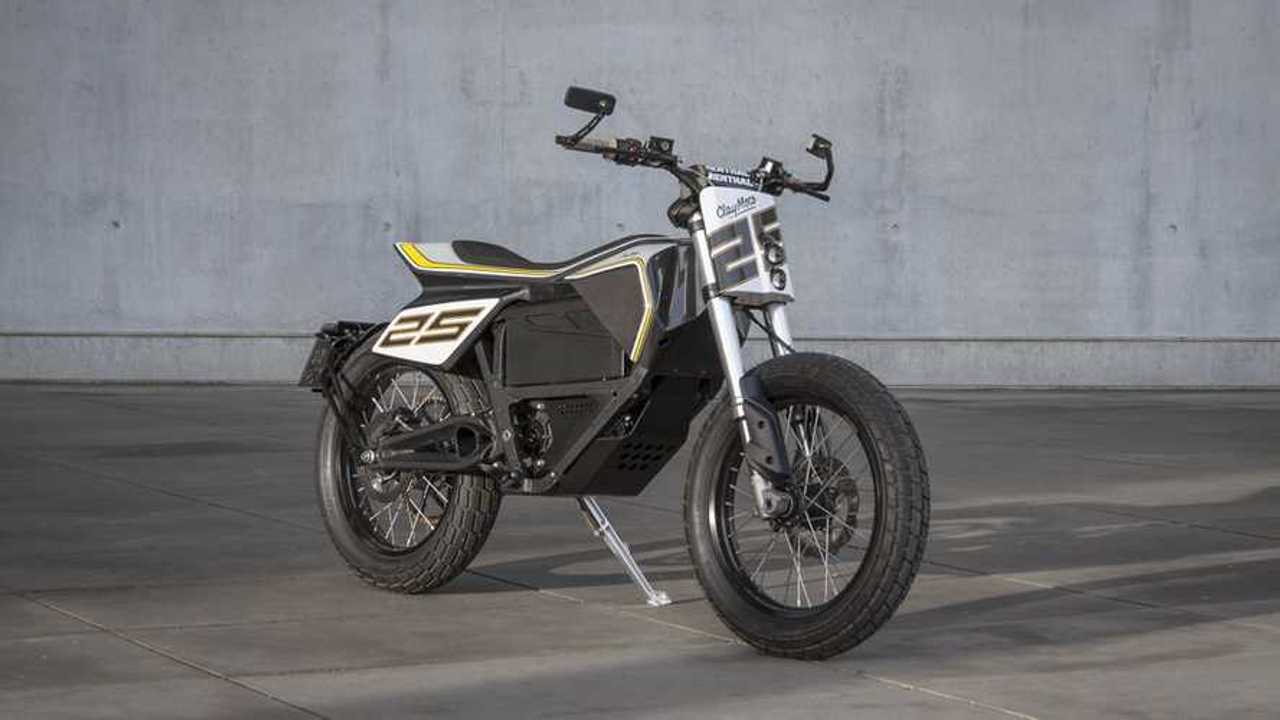 In the ancient times of the 20th century, pretty much all vehicle design work used drawings and clay models to create, refine, and define the design of a new model. In today's age of computer-aided design, designer Nick Graveley sticks with what he knows, which is the art of clay modeling. His latest creation, the "Quiet Riot," merges the old design techniques with a thoroughly modern motorcycle, the Zero FX.

Graveley has had his eye on building a custom Zero for a while, ever since working with them on the SR/F in 2017. The FX stuck in his mind as a lightweight model just begging for the flat tracker treatment, which was a growing trend at the time. It didn't go anywhere at first, but in 2018, Zero approved the project and gave him a bike to serve as the basis of the build.

The design took 80 hours to complete, accelerated by using a mirror to show how the opposite of the bike would look at any given point. Once the clay was shaped exactly as Graveley wanted, he switched to technological means to scan his design so that it could be recreated first in plastic, and then carbon fiber.

While most of the mechanical parts remain as they left Zero's factory, Graveley has made some changes to better accommodate his design and the flat-tracker look. Besides the bodywork, the wheels have been rebuilt using stock FX hubs, 19-inch SunRims, and Shinko flat-track tires. The suspension has been slightly shortened, and the belt drive has been converted to a chain and sprockets. The bike gains a 3mm aluminum bash plate and side plates. The taillights, rear fender, and license plate are now mounted to the swingarm, where they are also easily removed. A pair of Shin Yo 50mm projector headlights sit inside the front number board. LED turn signals blend in with the lines of the bike, and the stock gauge cluster has been moved to keep a clean look. The rear brake has been changed from a right foot pedal to the left handlebar, taking advantage of the electric bike not having a clutch lever to provide better braking control.

The end result is a simple, elegant, yet practical design. There's something to be said for the artistry involved in carving out a design by hand rather than relying on the computer to connect the dots for you. The Quiet Riot is the perfect example of that.