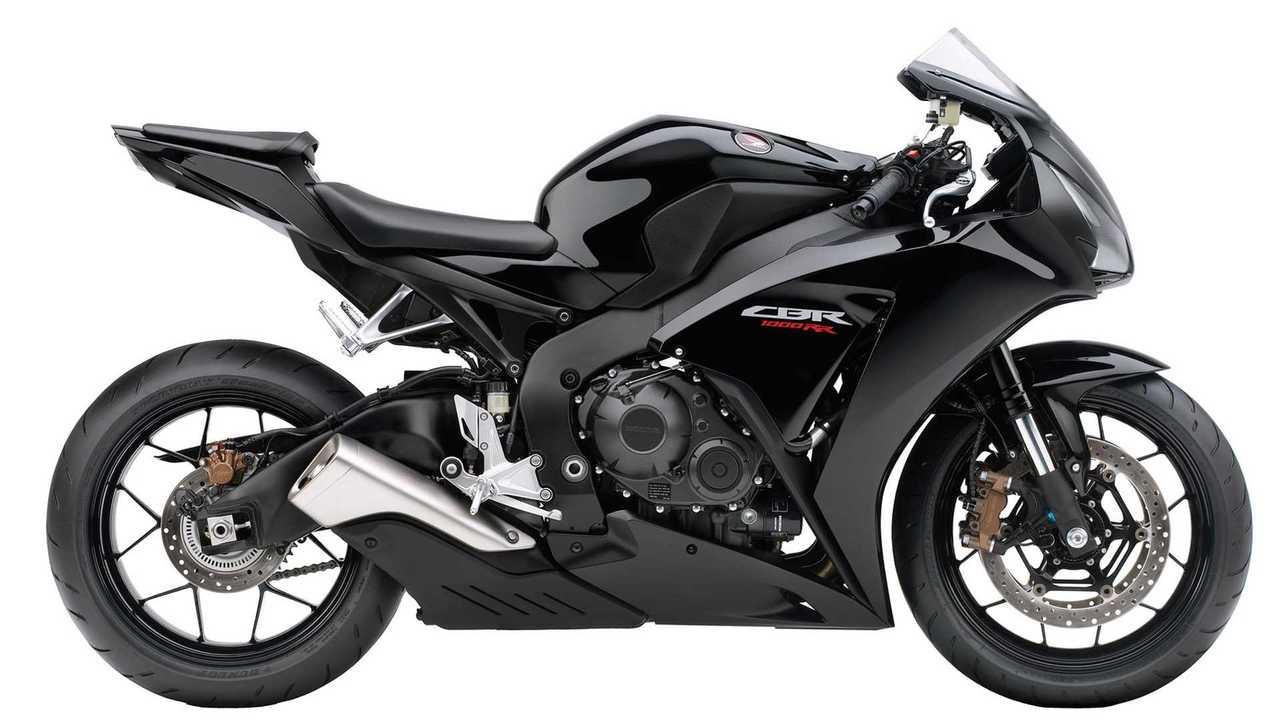 I won’t teach you anything by stating that Honda is working on a new CBR1000RR. Among the many rumors that are gravitating around the Soichiro brand, that of a new flagship supersport has been making the rounds for a while now. From the patent suggesting the addition of winglets to the mirrors to the more recent one about active aeros integrated to the fairing, aerodynamics seems to be Honda’s focus with the model’s new generation. Had enough of the rumors yet? Here’s another one! At least this time, it doesn’t require you to remember what model is getting what new fancy feature—all you need to remember is that the new CBR1000RR could be coming in October.

The actual rumor started back last year when Honda Racing Corporation apparently suggested it will do a complete overhaul of its WSBK factory team for 2020, including an all-new motorcycle. According to the folks at Speedweek, this “new bike” should make its debut at the Tokyo Motor Show in October, introducing a new generation of the CBR1000RR in the process.

In fact, HRC managers have apparently gloated that the new Honda will boast the most powerful inline-four of the 2020 WSBK roster. After a catastrophic 2019 season, the team is pulling all the tricks out of its hat to ensure the next season is a more fruitful one. Which means the manufacturer will take to wring more power out of the liter mill remains to be confirmed.

Should it in fact show up at the Tokyo Motor Show, this means the new 2020 Honda CBR1000R will show it news face on October 23 so keep your eyes peeled.