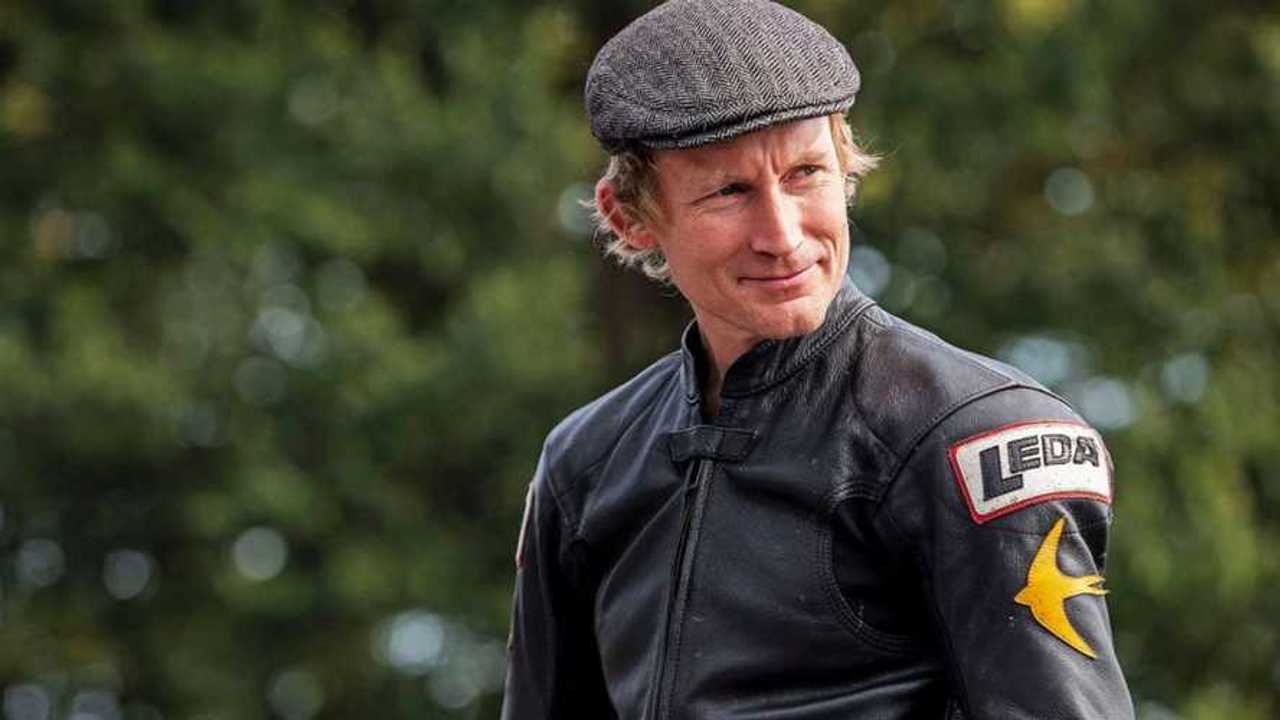 May he rest in peace.

New Zealand racer Chris Swallow was killed on Saturday, August 24, 2019 at the Senior Classic TT race on the Isle of Man. He was 37 years old, and had been participating in race events at the IOM since 2007. In his life outside of racing, he was a beloved teacher who will be missed by his students, as well as all the other people who knew him in life.

Chris Swallow’s father, Bill, was also participating in the Classic TT over the weekend—but in another division. In addition to his dad, Chris leaves behind a wife and children. The crash happened on the opening lap of the race, after which it was immediately red-flagged and restarted later, according to the Belfast Telegraph.

Family friends back home in New Zealand have set up a Givealittle page (similar to GoFundMe in the US) to help cover funeral and travel expenses for the family in the wake of their loss.

Friend and running partner Laurence Pidcock described Swallow to Stuff as a person who “was motivated to take people out of their comfort zones and their conditioning about what 'right' and 'normal' is, and give them a glimmer of what could be." The school where he taught heard about his death in an assembly, and both staff and students were shocked and saddened at their loss, as he’d taught there since 2012.

“The Manx Motor Cycle Club wishes to pass on their deepest sympathy to Chris’s family including his father Bill and his wife Jen and children.”

We here at RideApart wish to extend our deepest condolences to Swallow’s family and friends.