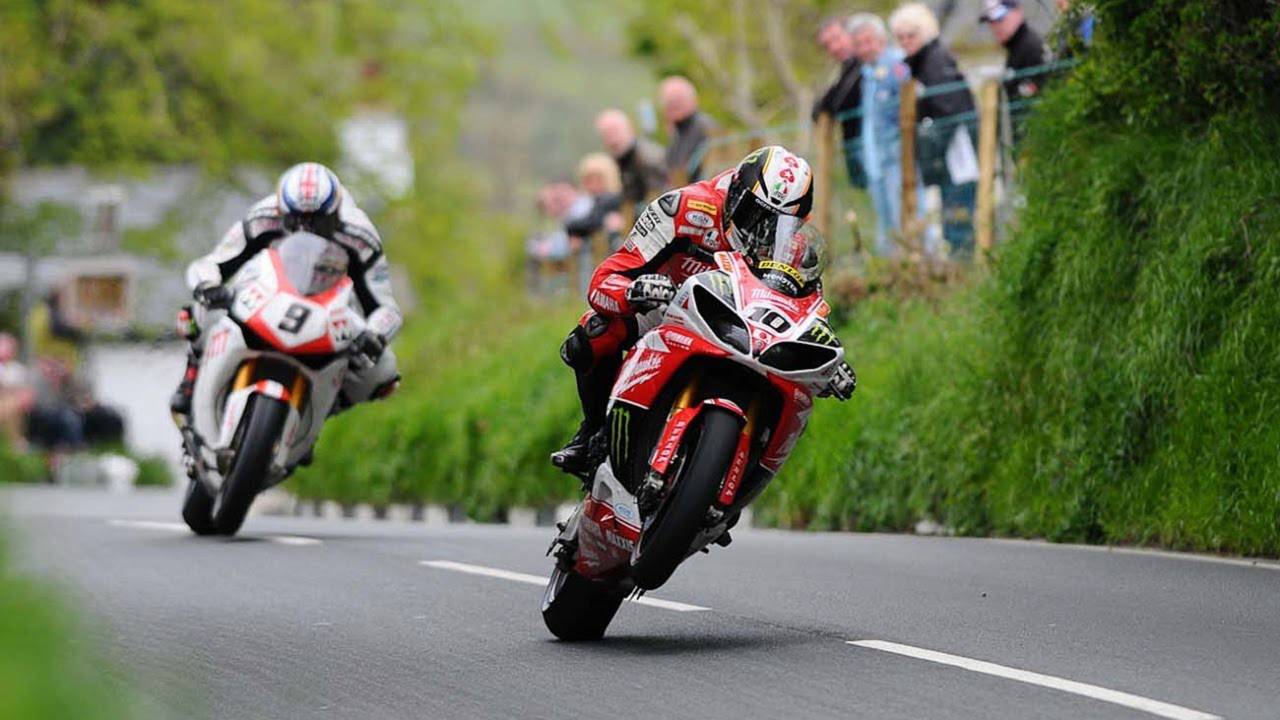 The Isle of Man TT is finally here! Let's take a moment to check in to see who's in, who's out, and who we should keep an eye on.

The who, what, when, where, and why of the most dangerous motorcycle race on Earth

Ernest Hemingway famously said the only real sports were bullfighting, mountain climbing, and motor racing because unlike the rest, in these the players are going up against death itself. Formula One, NASCAR, and even MotoGP have gotten much safer even as speeds have risen, but the Isle of Man TT motorcycle race is still as dangerous and raw as ever due to the nature of the natural terrain course run along public streets.

CHECK OUT: Everything You Need To Know About: The Isle of Man TT

For those unfamiliar, the actual island sits between England and Ireland. It is only about twice the size of New York's Staten Island (which has never hosted a motorcycle race that we know of) or three times the size of Santa Catalina (which has hosted a few). The motorcycle TT, or Tourist Trophy, has taken place every year since 1911—except when interrupted by war or other emergency—and is run over 10 laps of a nearly 38 mile course. The Snaefell Mountain Course, as it is known, combines country lanes, mountain roads, and tight village streets; too tight for head to head racing, which is why the bikes run laps against the clock with 10 seconds between each starter.

CHECK OUT: Watch Peter Hickman Flog a BMW around the Isle of Man

Up until 1976 this race was officially a part of the FIM Grand Prix schedule, but riders and factory teams felt it was just too dangerous at the speeds the bikes were now capable of. These days the average lap speed for the faster bikes at the IoM TT is over 130 mph, which is 20 mph higher than the average on a typical racetrack. Also, remember, the Snaefell course includes rough roads, trees, stone curbs, and quite a few places where the bikes leave the ground and fly for distances that can be measured in tens of yards.

For fans of the TT races and the small subset of roadracers that specialize in them, there is some bad news going into the 2018 event. Fan favorite (though some just love to hate him) Guy Martin is out this year, concentrating on racing internationally at more traditional events, as well as bicycling and his TV program. John McGuinness is still recovering from a major crash, and no one knows how competitive he will be on the all new V-4 Norton race bike (The Isle of Man exists in a reality where Norton never stopped making bikes). Bruce Anstey is out altogether fighting cancer, which is somewhat ironic given how deadly racing at the Isle of Man can be. The Dunlop name will be represented, with Micheal riding what should be top tier BMW sport bikes in several of the fastest classes, and who knows how many other bikes in the course of the event. And then there is the new guy to watch, Peter Hickman, who in his three TT events has managed to set a fastest lap that is 4th all time fastest and just needs to string together a few of those to take his first win at the event.

CHECK OUT: Ask RideApart: What Motorcycle Racing Series Should I Watch?

Practice starts on May 26th, and racing commences next weekend. Check back in with RideApart every day for updates and video from us and our partners at other Motor1 sites.