Ask RideApart: What Motorcycle Racing Series Should I Watch?

A RideApart reader asks what motorcycle racing series are the best to watch. We recommend World Superbike, MotoAmerica and of course the Isle of Man TT

I always read your site. I was wondering if you could help me out: I really want a road racing series to follow, other than MotoGP. One I can follow for nearly no money. I'd watch amateur club races if they were on YouTube and half decently presented (and I'd prefer to be able to get to know the riders through interviews and stories). Any suggestions? 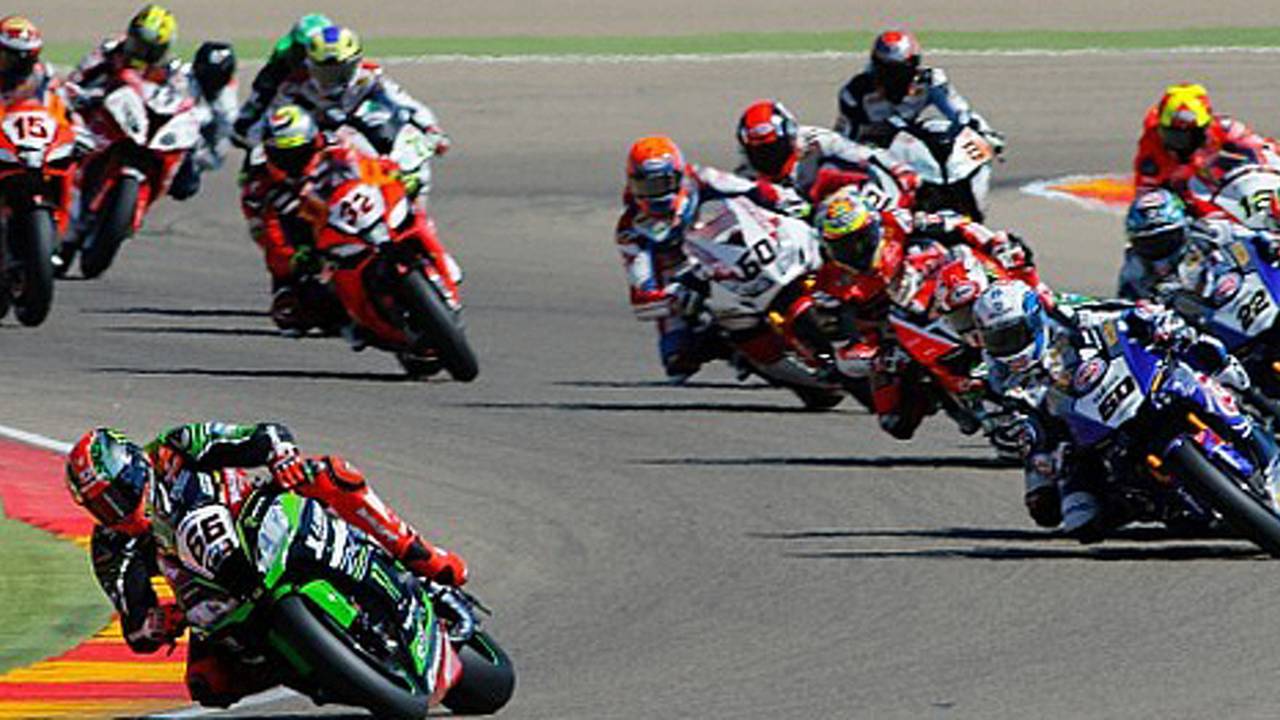 I guess the first question to ask is why you don’t want to follow MotoGP. If it’s a matter of cost, contributor Tim Huber says he is able to get his MotoGP fix for free. RideApart doesn’t officially condone his method of doing so, but, hey, we can’t stop you…

If that’s not the reason, I’ll assume that you feel MotoGP is boring to watch and you’re hoping there is a more entertaining series.

So, the best recommendation would probably be World SuperBike, aka WorldSBK. It is broadcast on TV in many countries (your email didn’t say where you were writing from), with details of TV coverage found here. Additionally, you can watch online for €69.90 (about US $75) for the 2017 season – that's less than Cope pays to watch baseball (It's gonna cost me $85 to watch the Astros lose some more this year –CC). The great thing about WSBK is that the series spans the entire globe, is based on bikes we can buy and the racing has been bad-ass in the past few years with Tom Sykes and Now Jonathan Rea winning titles on the Kawasaki while Ducati, Suzuki, Honda and Aprilia battle to knock them off the top. Here's a video recap of Rea's first WSBK championship from 2015 that will give you an idea of what it's like.

Meanwhile, MotoAmerica is the AMA’s relatively new series (having started up in 2015). Last time we checked, it has free online viewing but I have to admit it’s not that great at this stage. The problem is that Yamaha is dominating the Superbike class in the same way Yoshimua Suzuki made its run in the Mat Mladin era. But MotoAmerica is now being developed under the guidance of Wayne Rainey, and former Cycle News Editor Paul Carruthers is running the media side of things, so it is destined to turn the corner and return the US-based series to its former glory.

You asked about amatuer racing and the M-A series does have a great support classes within it. In particular, both the 600 classes are action packed and the 1000 Superstock is cool because they're basically racing track day bikes. The hope is that MotoAmerica can lure the OEMs back into the mix but that is a chalenge in and of itself because Yamaha kicks everyone's ass and nobody else is willing to play second fiddle to them at the moment. Honda and Kawasaki both seem to refuse to play because the cost to be competitive is too high. KTM ran a team for a few years but they pulled out in 2015. And Suzuki seems content to sort of dabble in the series even though their main man Roger Hayden is the only rider to pressure the Yamaha team on any given weekend. So we think things will probably improve, and if you get into it now you can claim you were there from the start.

Beyond that, British Superbike is awesome but can be a little tricky to watch if you’re not in Europe. But this series has truly become the one place race fans can get their fix of riders with cool personalities, tracks that are epic and a full slate of OEM participation that rivals WSBK. Again, you may have to take the route of scavenging YouTube for coverage. And if you’re doing that, you should also be sure to check out Irish Road Racing series, as well as, of course, the Isle of Man TT. Anyone that has the balls to navigate a 200-horsepower superbike down country roads lined by rock walls, iron gates, oak trees and spectators is a friggin' stallion and it's worth a few hours of our miserable little lives to witness that madness first hand. Here's an onboard view of Guy Martin from the 2014 Isle of Man TT that is sure to get you headed in the right direction.

I hope that helps.

If you've got a question for RideApart, fire us an email at: info@rideapart.com

By: Ken Hutchison
++
++
Got a tip for us? Email: tips@rideapart.com