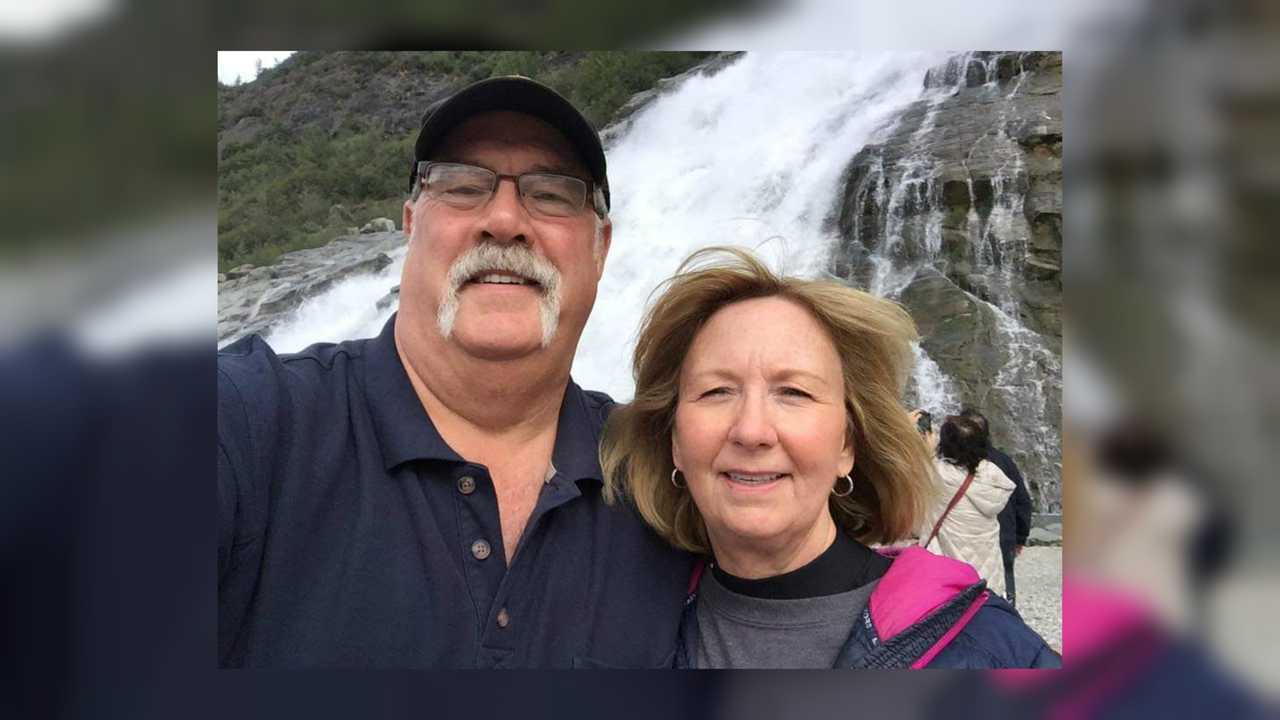 He's scheduled to appear in court to answer these charges in September 2019.

In June 2019, Kate first told you about Marvin and Kathy Fandrich, of Aberdeen, South Dakota. The couple was killed on their motorcycle by tractor driver Curtis Petzel, whose trailer had come unhitched, striking their motorcycle. Turns out this wasn’t the first time that Petzel’s bad driving killed a motorcyclist. Back in 2017, Petzel was eventually convicted of misdemeanor careless driving, was placed on probation for a year, and received a $400 fine.

Get These Drivers Off The Road:

Petzel has officially been charged in the deaths of the Fandrichs, and new details have been released about the crash. On Friday, August 23, 2019, Curtis M. Petzel was charged with second-degree manslaughter, criminal vehicular homicide, reckless driving, and careless driving. He has been ordered back to court on September 12, 2019.

According to KARE-11, Minnesota State Patrol reconstruction specialists found that Petzel had been using a tractor hitch ball that was too small to properly fit the trailer. Additionally, he didn’t bother to attach the safety chains to the trailer. For the complete trifecta of carelessness, he also didn’t bother with plugging a battery into the break-away safety brake system.

The Fandrichs were on the lead motorcycle ahead of a group of vacationing riders who were headed for Treasure Island Casino on June 1, 2019, riding east on Highway 19 in Arlington Township, Minnesota. That’s when Petzel’s 16-foot livestock trailer came loose from Petzel’s westbound tractor, veered over the center line into the eastbound lane, and hit the Fandrichs, according to the Minneapolis Star-Tribune. No other riders in the group were injured, but two riders is two too many.

There’s nothing that can bring the Fandrichs back to those who loved them. These charges fit the crimes better than the charges for Petzel’s first vehicular killing of a motorcyclist (!), but are they enough? Clearly, this guy is either unwilling or unable to take appropriate precautions to be a responsible road user. Personally, I don’t think he should be allowed to drive again, ever, but I don’t make the rules. What do you think?