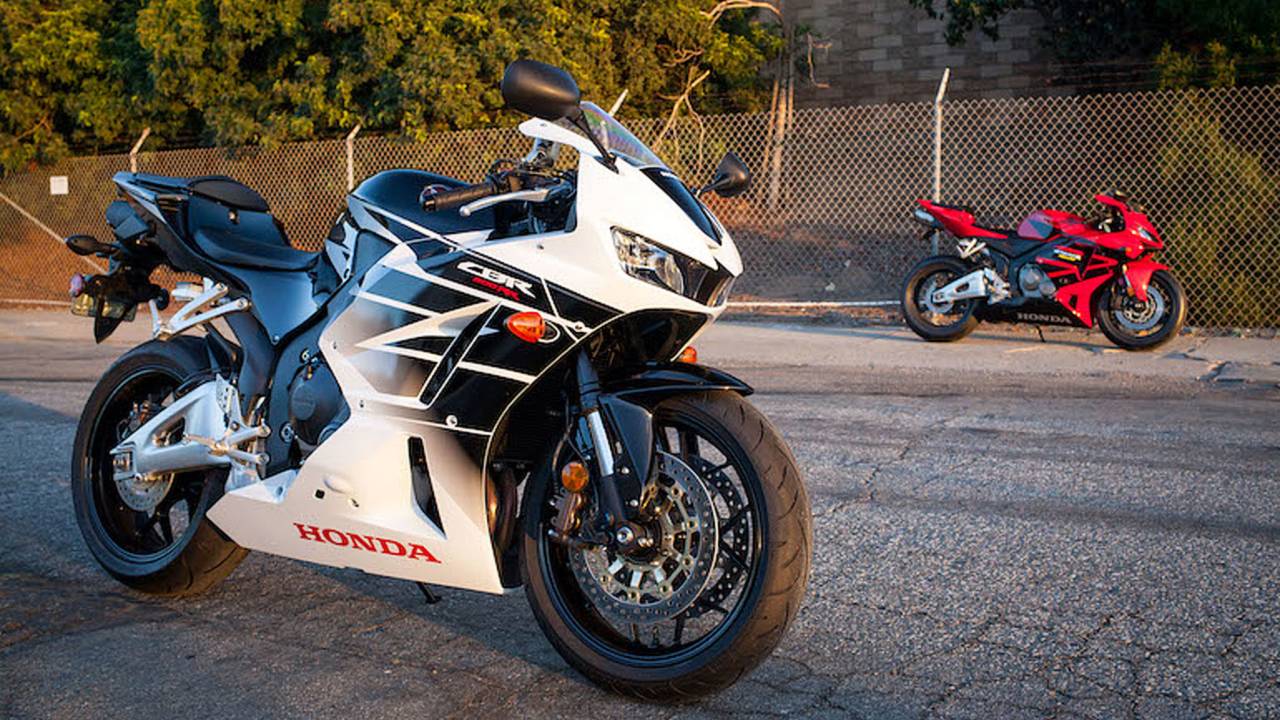 The bikes they stole are probably long gone.

Although motorcycle thefts across the US don’t seem to happen quite as regularly as in the UK, they’re still terrible when they happen to you. Bike owners in New York and the surrounding areas can rest a little easier tonight, knowing that Attorney General Letitia James just announced the takedown of a motorcycle theft and dismantlement ring that operated in NYC.

A total of 187 criminal charges were brought against 11 alleged members of this ring on August 13, 2019. These crimes stemmed from the theft and dismantling of 43 individual bikes during a six-month period that lasted from November 2018 through May 2019. The alleged thieves range in age from 22 to 43.

“For months, these individuals allegedly stole dozens of motorcycles from unsuspecting New Yorkers and then dismantled them for profit or resold them to customers who knowingly purchased stolen goods,” said New York Attorney General Letitia James “I want to thank the NYPD and the Queens District Attorney’s Office for their partnership in bringing these individuals to justice.”

It’s important to remember that these are charges, not convictions—but if these alleged thieves are convicted, they each face up to a maximum of seven years in prison. For full details, visit the AG’s website.

Obviously, this doesn’t solve the problems of every motorcycle owner who has ever had their bike stolen. It also probably doesn’t help the owners of those 43 bikes that were stolen and then chopped and/or otherwise resold. What it does do—if these guys did, in fact, steal these bikes—is hopefully prevent them from stealing any more. That might seem like a small victory, but we’ll take it.