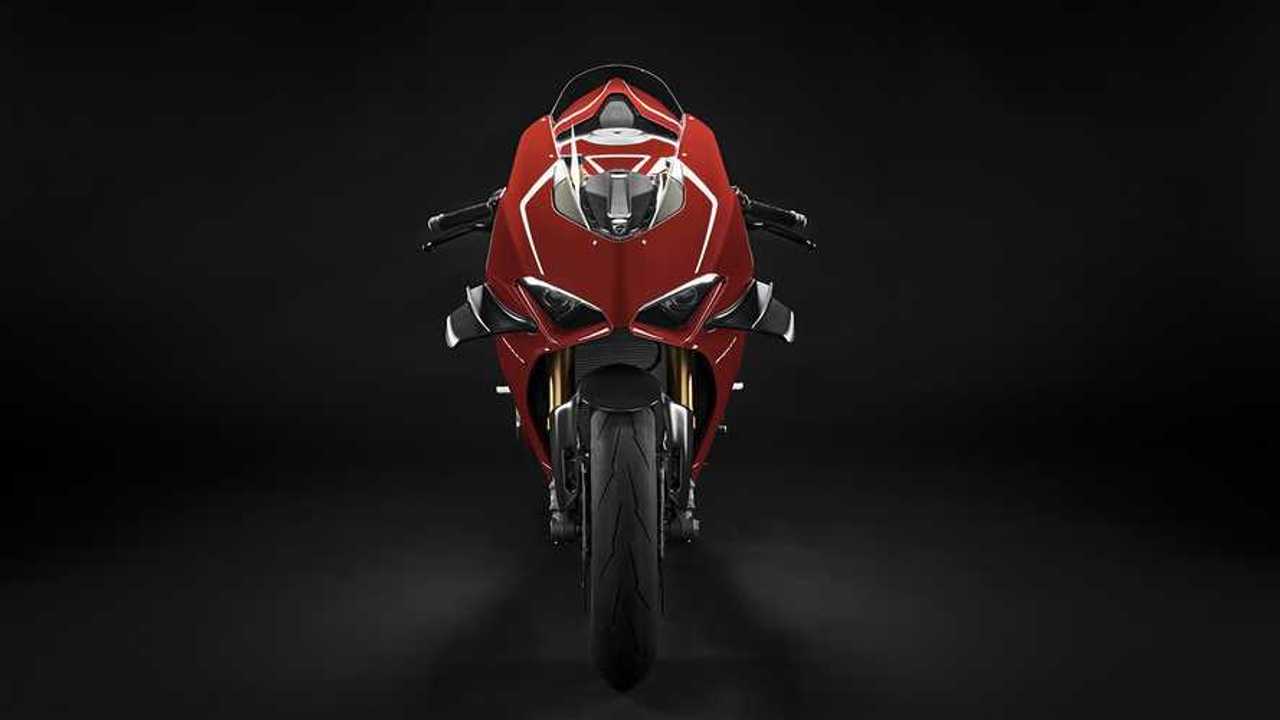 No one's been hurt so far, and Ducati wants to make sure it stays that way.

Ducati North America is issuing a voluntary recall on affected 2017 through 2019 Ducati Panigale V4, Panigale V4 S, Speciale, and R models. A fuel spray safety risk on these bikes may potentially cause rider injury when your bike is fully stopped and you open the fuel filler cap.

Notably, no actual injuries or cases of bikes on fire due to this issue have been reported. Some vintage bike owners might know this particular pain very well—but you wouldn’t generally expect it on such a modern bike.

According to the official NHTSA recall report, production dates on affected bikes range from September 12, 2017 to May 20, 2019. Affected VINs are between ZDMDAGNW2JB000029 and ZDMDAGNW7KB010380, but are also non-sequential within this range. Ducati estimates that up to 1,880 bikes sold in North America could be involved.

Ducati plans to issue an updated owner’s manual page, and will also stick a new warning label on Panigale fuel tanks going forward. Most crucially of all, the company is updating the venting system of the fuel cap. All of these actions will, of course, be provided free of charge to affected owners, and production going forward will incorporate these improvements. Dealers will be notified between June 13 and June 20, 2019, and subsequent notifications will be sent to owners between July 13 and July 20, 2019.

Five recalls in total were issued for the Panigale V4 in 2018, which is a bit worrying for Panigale-lovers. Here’s hoping that the V4’s recall teething woes aren’t repeated throughout the rest of the year.