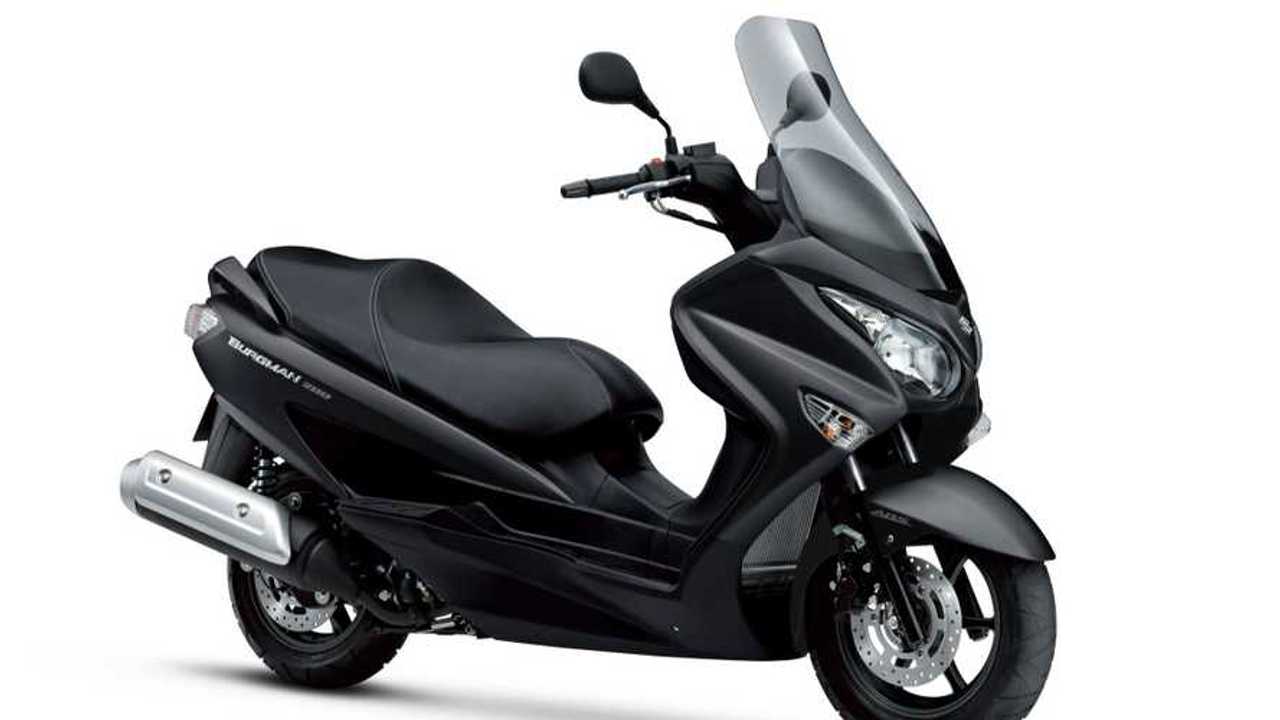 The CVT drive plate might break. Please be careful.

Suzuki’s popular Burgman scooters are all powered by belt-driven continuously variable transmissions—regardless of their displacement. Unfortunately, if you’re the proud owner of a Burgman 200, you need to call your local Suzuki dealer immediately because your CVT may be faulty.

Call Your Dealer About These Recalls, Too:

According to NHTSA, the CVT drive plate in 2018-2019 Burgman 200s/UH200s is at risk of breaking. If it breaks, you’ll lose power to the rear wheel—which means you aren’t going anywhere. In certain situations, this could be more than just a minor inconvenience—it could be downright dangerous or even deadly.

According to NHTSA, affected units have rivet connections that may fail, thus allowing the CVT movable drive face plate to break. When accelerating, additional stress is applied to the rivet holes of these units—which can result in both a broken bike and potential disaster for its rider and any passenger on board. Up to 300 units may be affected in the US.

Suzuki of America is stopping sales of affected bikes and will replace the defective parts with new, improved parts free of charge in affected Burgman 200 units that have already been sold. The company isn't just repairing them—it's replacing them entirely, which should give owners added peace of mind.

Bikes with this defect were produced between August 2, 2017 and January 4, 2019. You should definitely call your dealer immediately if you own one of these bikes and arrange for recall service as soon as possible.

If you have any friends with Burgman 200s in Oz, you might want to let them know about a similar recall there, as well. According to Motorbike Writer, an official recall released through the Australian Competition and Consumer Commission for the same exact problem has also been issued.