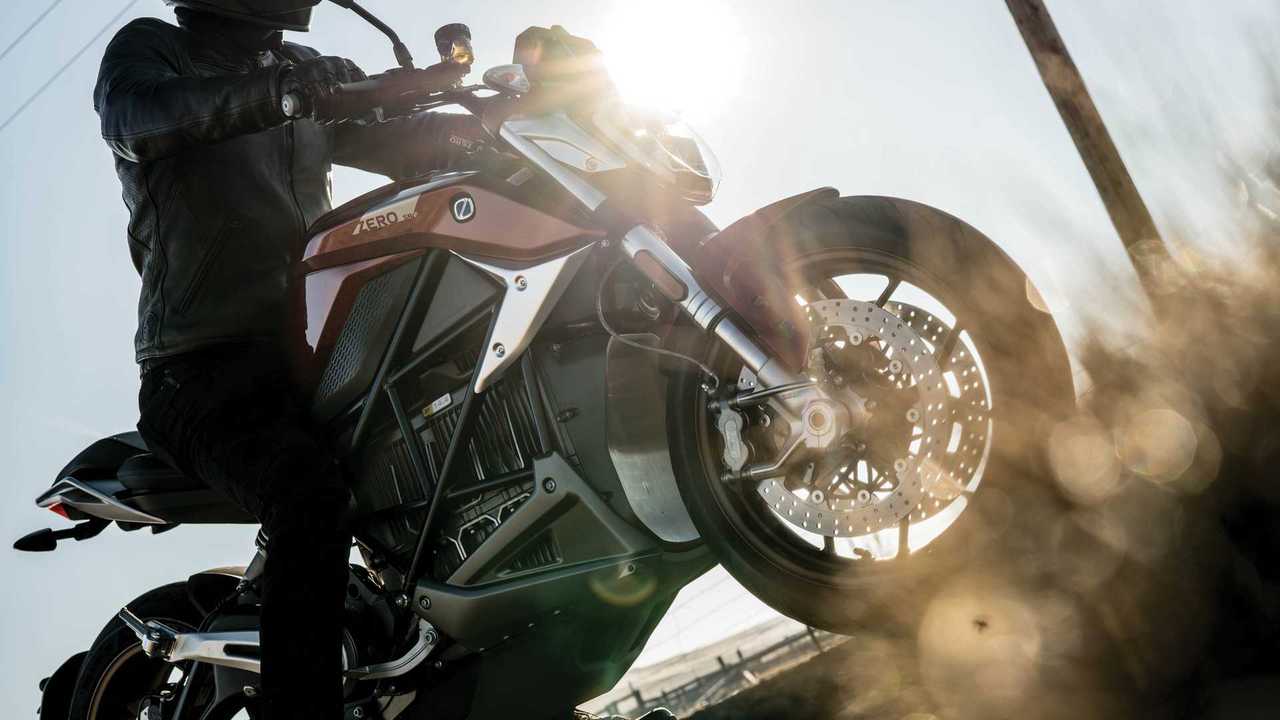 The new Zero electric streetfighter will join the heavyweights on Pikes Peak this year.

The Pikes Peak International Hill Climb is fast approaching, and as it does more and more manufacturers are announcing their participation and revealing their machinery. Dedicated electric bike manufacturer Zero Motorcycles will be participating with their recently-released SR/F streetfighter.

The streetfighter won’t be available for public sale until May, and the range-improving “power tank” not until autumn of 2019. On race day at Pikes Peak, Sunday June 30th, the Zero SR/F will still have that new-bike smell.

Piloting the Zero will be Cory West, an American-born professional racer who’s been on two wheels since the age of four. He and the bike are entered into the Heavyweight division of the hill climb, competing against traditional internal combustion engine bikes like the Aprilia Tuono V4 1100, the Ducati Multistrada, and the BMW S1000R.

Also known as the Race to the Clouds, the Pikes Peak International Hill Climb has been an annual event in Colorado since 1916 and is the second oldest motorsports event in the Western Hemisphere. It is a timed trial consisting of 12.42 miles packed with 156 turns and a 4,720 foot total vertical climb that starts at 9,390 feet above sea level. The finish line is 14,115 feet above sea level and high enough to induce altitude sickness in those susceptible. The air is so thin at the top, internal combustion engines lose power from lack of oxygen. This is where the electric bikes may have an advantage in this particular race: they do not need to breathe air.

The SR/F puts out 110hp and 140ft-lbs of torque in its 485lb curb weight frame. It has a range of about 160 miles on a charge (less if you’re blasting it down a highway), and will take a full charge in 80 minutes (or sixty with the charger upgrade). It can reach a top speed of 124mph, it is clutchless, and has a belt final drive.