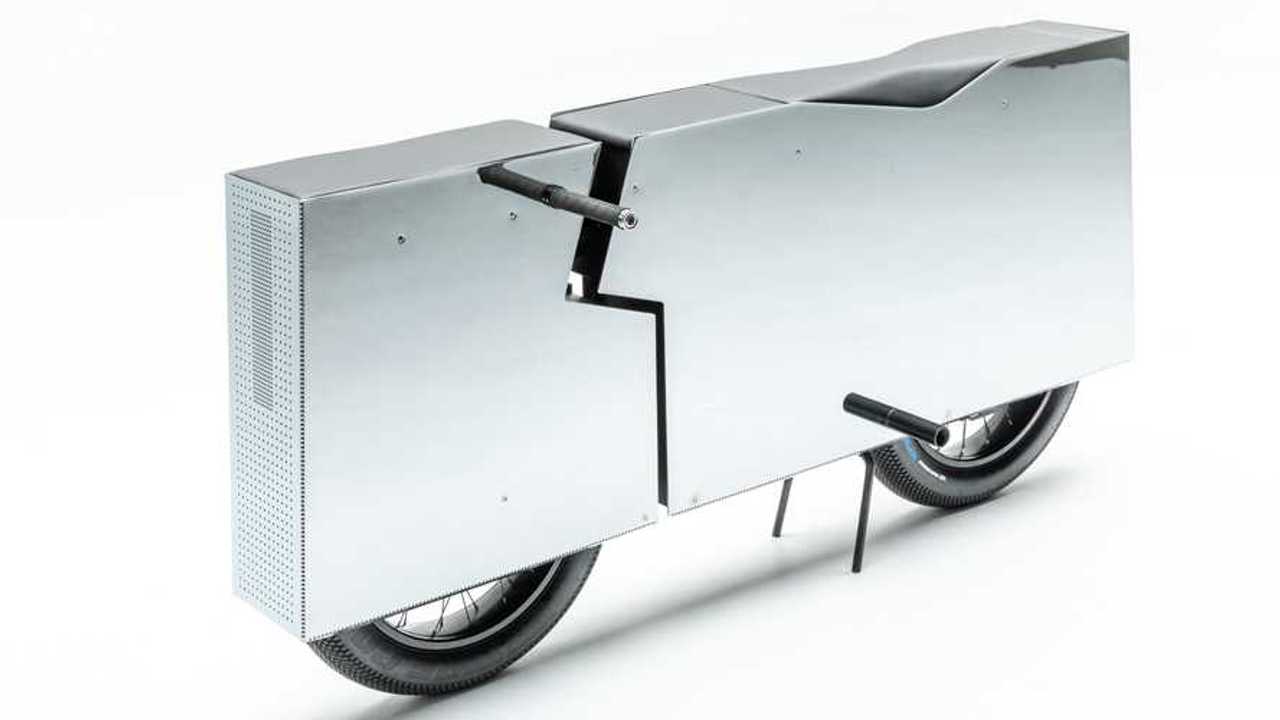 "Electric Revolution" is the first exhibit to ever exclusively showcase electric motorcycles.

We bikers have often been slow to adopt and embrace new technology on our humble steeds. Take the kick start, for example. The four wheeled equivalent would be a hand crank, which started being phased out of car production in the 1920's, whereas the kick start was still common on bikes into the 1980's.

5 Reasons To Buy An Electric Motorcycle

Although Electric scooters have been common since the 1990's, it's only within the last decade that manufacturers such as Harley-Davidson (and possibly Triumph) have started looking seriously at replacing the classic internal combustion engine with an electric motor.

Inspired by the latest innovations, the Petersen Automotive Museum in Los Angeles is hosting a new exhibit showcasing 21 bikes that represent the forefront of electric motorcycles, in an exhibit sponsored by Harley-Davidson, who has provided three prototypes. The collection has a mixture of prototype, production, and race bikes from both custom builders and larger bike companies from across the world, including Italy, the U.S.A, and Sweden.

The Museum's executive director, Terry L. Karges, said that “As the transportation industry moves toward electric-powered vehicles, it is our responsibility as a museum to accurately represent this progression with our exhibits. Because of the growing popularity of e-bikes, we felt it was the right time to debut “Electric Revolution” and show our audience how these ultra-stylish and contemporary designs are pointing the way to the future.”

If you want to see this eclectic array of electric bikes, the exhibition opens on April 8th this year, and runs until November 2019. Tickets cost $16, more details are available here.

PC Harley-Davidson
Guest curated by Motorcycle Arts Foundation Co-Founder Paul d’Orleans and supported by Harley-Davidson, “Electric Revolution” will celebrate the coming-of-age of the electric motorcycle industry with 21 e-bikes from custom builders and manufacturers around the world

Zero-emission vehicles have become a prominent part of the driving landscape, and e-bikes are one of the fastest growing sectors of new tech transportation. “Electric Revolution” will assemble a dynamic mix of custom, prototype, racing, and production electric motorcycles from CAKE, Neil Connolly, Curtiss Motorcycles, Alta Motors, Shiny Hammer, Blatant Moto, Joey Ruiter and more. American industry stalwart Harley-Davidson, who has graciously underwritten this exhibit, will also provide three recent prototypes from their EV program, including the 2020 LiveWire.

Other key bikes on display will include CAKE’s “Kalk,” Sweden’s innovative, light and stylish off-road e-bike that sold out its first run and has won design awards around the world; Neil Connolly’s “STROM 36,” which was the first-ever electric bike to be featured in the AMD World Championship Custom Show in 2015; and Curtiss Motorcycles’ “Zeus,” which was the company’s debut bike after re-branding in 2018.

“As the transportation industry moves toward electric-powered vehicles, it is our responsibility as a museum to accurately represent this progression with our exhibits,” said Petersen Automotive Museum Executive Director Terry L. Karges. “Because of the growing popularity of e-bikes, we felt it was the right time to debut “Electric Revolution” and show our audience how these ultra-stylish and contemporary designs are pointing the way to the future.”

“Electric Revolution” will close in November 2019. For more information about the exhibit and the Petersen Automotive Museum, please visit Petersen.org