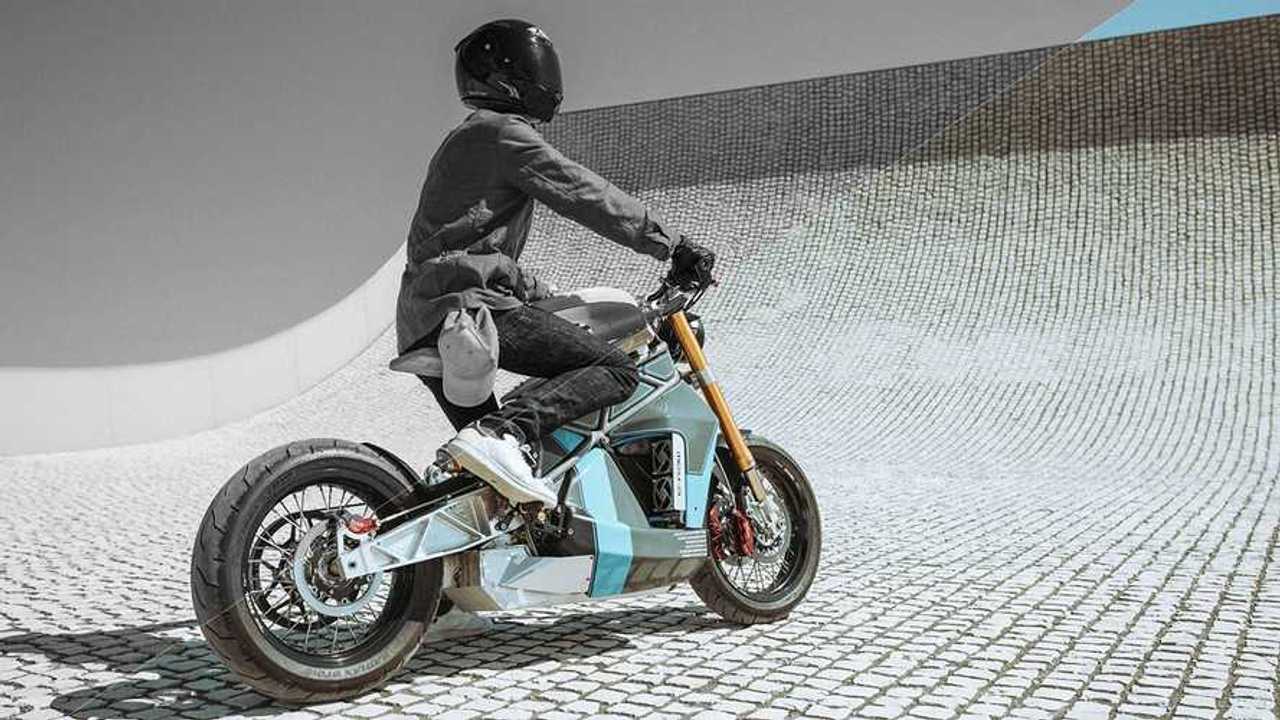 Overcome the issue of putting people on electric bikes, but not really.

We’ve said it before and we’ll say it again: the number of electric motorcycle startups has exploded in recent years and 2018 was no exception. All these newborn companies have the ambition of solving the age-old question of range and charging times as well as creating the e-motorcycle the masses will flock to. We can’t blame them, but just like the famous productivity triangle, most of these bikes only manage to check two boxes out of the three—if they even manage to check two at all. French startup Essence Motorcycles has tried very hard to stand out from the crowd but ended up being no exception.

ALL THE ELECTRIC MOTORCYCLES

What do we want in an electric motorcycle? Range, efficient charging times, and affordable pricing. Sadly, with current technologies, good batteries are expensive and the conundrum of offering more range thanks to a bigger battery that’s also heavier and bulkier hasn’t been solved. The perfect package doesn’t exist just yet.

With such enticing keywords as “environmental and socio-economic benefits”, “overcoming the issue of the electric motorcycle adoption”, or “pushed boundaries of power storage”, you’d think that Essence Motorcycles knows something other companies don’t. The company recently shared a press release about how it received the Efficient Solution Label from the Solar Impulse Foundation. Sounds fancy, right? In truth, the label is granted to any environmentally-friendly project that combines clean solutions and profitability.

As for Essence Motorcycles, it didn’t actually reinvent the wheel—or the electric motorcycle. In the midst of all the elegant and exciting-sounding lingo, we’re looking at the e-raw, an admittedly good-looking design with specs that have become more or less the norm for the industry: top speed of 120 mph, a range of 120 miles, and a full charge in roughly an hour. Its price? The bill opens up at €29,000 ($32,600) with the possibility of customizing (read: give me more money).

While Essence might be dreaming of “overcoming the issue of electric motorcycle adoption”, the reality is that the company faces the exact same challenge every other company in the field does. While the bike looks good, it’s pretty darn expensive, so there’s still a way to go before it actually overcomes the challenge of putting more people on electric bikes. It’s a humble mission but despite all the hype and the noise, it’s not there yet. People aren’t willing to compromise by much with electric motorcycles, especially with petrol models offering much more in the way of convenience. The real solution at the moment is a little more black or white then we’d like it to be: we need affordable electric bikes with decent range that don’t take eight hours to charge. It’s almost asking for the Moon.