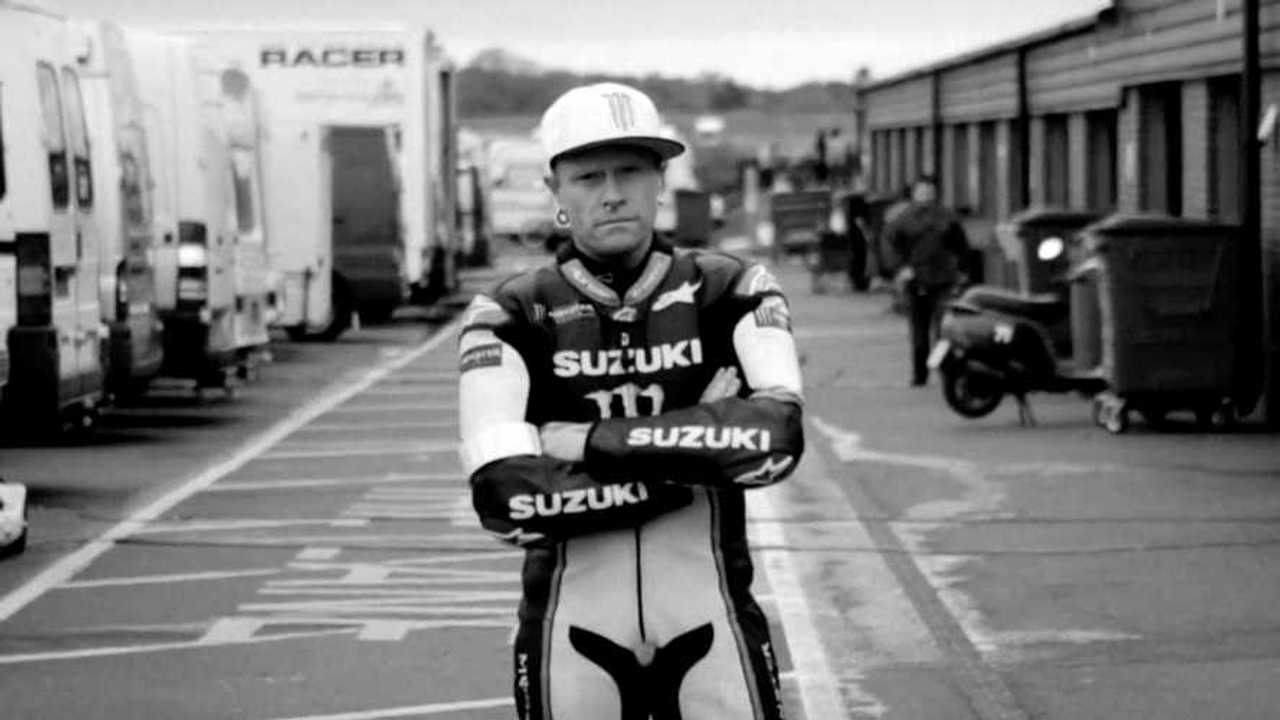 We mourn a fellow rider.

Keith Flint has had quite the ecclectic path. From 90s British band frontman and motorcycle enthusiast to motorcycle racing team and pub owner, he lived a life on the edge. Police have confirmed that the 49-year-old was found dead at his Essex residence on Monday.

Marco Simoncelli’s Legacy Lives On Through His Foundation

Anyone who grew up in the 90s and was remotely interested in the British musical scene knows Keith Flint as the lead signer and frontman of the electronic Brit group The Prodigy. For the rest of us, Isle of Man and British Supersport Championship are what his name is most likely to evoke.

While he rose to fame behind a mic with tunes such as Firestarter and Breathe, in recent years, Flint also got actively involved in motorcycle racing. Avid rider himself, he competed in a number of events such as the 1998 Clubman’s Race during which he managed to finish in 3rd place. He even traveled from England to Spain by motorcycle to attend the 2007 Spanish Grand Prix.

In 2015, his Team Traction Control crew won three Isle of Man TT races with rider Ian Hutchinson in the saddle. His team also competed in the British Supersport Champion and British Superbike Championship.

In 2014, Flint even became the owner of The Leather Bottle pub in Essex that he renovated before stepping away in 2017.

The Essex police’s spokeperson confirmed that Flint was found dead and that there were no suspicions of foul play. “We were called to concerns for the welfare of a man at an address in Brook Hill, North End, just after 8.10am on Monday,” the spokesperson said. While the cause of death has not been confirmed, bandmate Liam Howlett suggested on his Instagram account that Flint’s death was a suicide.

A life well lived and an unquenchable thirst for danger and adrenaline cut too short. Flint will be mourned as a husband to wife Mayumi Kai, a trendsetter, a performer, and a fellow rider and risk taker.