Marco Simoncelli’s Legacy Lives On Through His Foundation 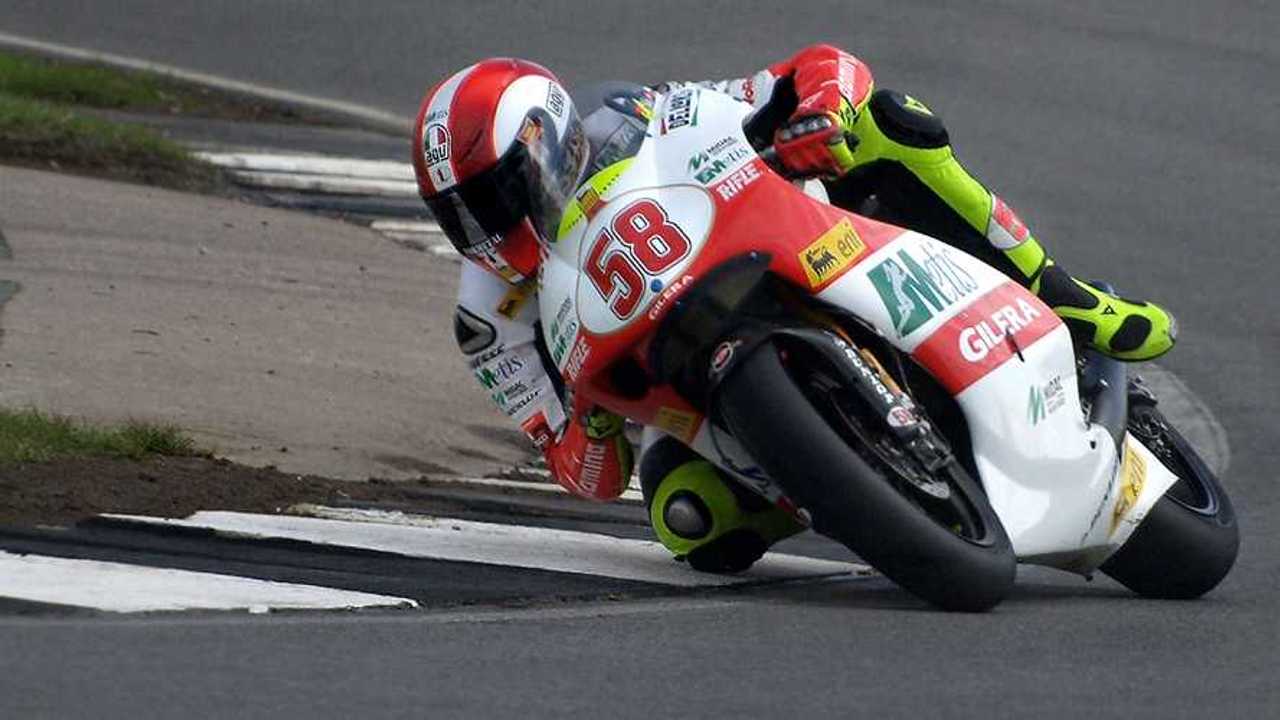 The Casa Marco Simoncelli was inaugurated earlier this week.

MotoGP fans and religious followers of the church of Marco Simoncelli remember where they were on October 23, 2011. They will remember the very moment they heard that their idol had passed away after a horrific crash at the 2011 Malaysian Grand Prix. The news created a worldwide showckwave and even those less familiar with MotoGP seemed saddened by the fatality. However premature and sad Simoncelli’s death is, it at least won’t have been in vain—he lives on through the good deeds of the Marco Simoncelli Foundation, an initiative lead by the MotoGP racer’s family and friends. The foundation’s latest project was completed earlier this week: the Casa Marco Simoncelli, a day center for the disabled.

Marco Simoncelli on the meaning of life

The Casa Marco Simoncelli project was three years in the making and was finally inaugurated on January 20, 2019—Marco’s birthday. He would have turned 32. The casa—or “home” in Italian—has been built in Coriano, Romagna in Italy, the region Simoncelli was from. The center has been built with the intention to provide services for the physically and mentally disabled thanks to state of the art facilities.

The inauguration was attended by Super Sic’s parents, Paulo and Rosella Simoncelli as well as by fiancée Kate Fretti, who addressed Italian Website Corse di Moto and explained that even when alive, Marco wanted to help and support the disabled, commenting that they didn’t have many reasons to smile. The day center project was therefore an easy decision to make for the foundation who funded the entire construction.

The Marco Simoncelli Foundation was created shortly after the racer’s untimely death. The foundation has since supported a number of initiatives and charitable projects around the world.

Simoncelli was a respected MotoGP racer, a loved human being and his now will forever be associated with helping make the world a bit of a better place.