US Dealers Back In The H-D Battle Of The Kings 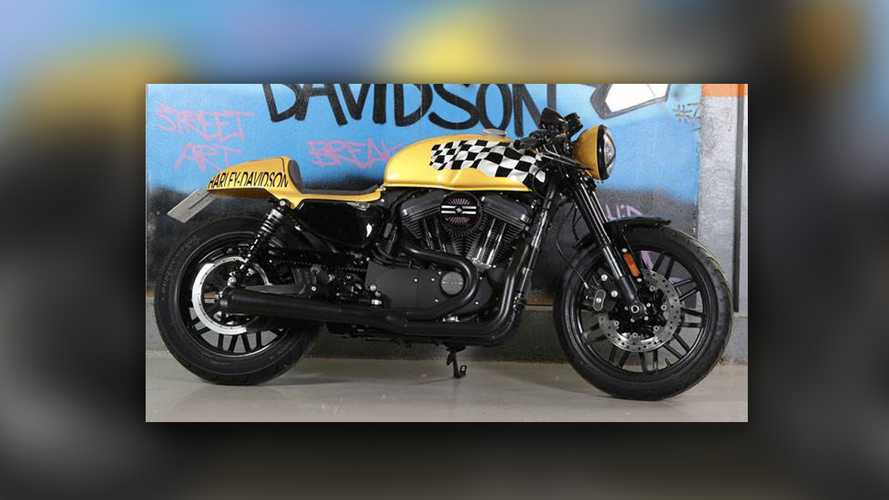 Customization opens the doors to a whole new world of motorcycles—no need to stick to the production set up of your bike if you think it’s lackluster; there are as many ways to personalize your bike as your creative heart desires. If you’re not going to do the work yourself, then it’s all a matter of finding a shop with a portfolio of ideas you like. Customization competitions are one way to scope some of these shops to find the one you’ll want to work with. For all the Harlistas out there, one of the must-see competitions is the Battle of the Kings, Harley’s international customization contest.

CUSTOMS ARE A BEAUTIFUL THING

Video: If Custom Motorcycles Can Be Pornographic, This Is It

Started in 2015, Harley-Davidson’s Battle of the Kings has been pitting a number of H-D dealers from all over the world against one another to name the ultimate custom king. While the company has been one of America’s proudest symbol locally and abroad, US has been mainly absent from the event, with a single participation only in the competition's first edition. For 2019, US is making a comeback.

Local dealers including Montana’s Yellowstone Harley-Davidson and Arizona’s Buddy Stubbs Harley-Davidson will be measuring up to over 350 participating dealers worldwide. The participating US dealers have also decided to team up with trade schools, pairing up students and experts to create inspired and inspiring builds.

The dealers must choose one of the three style categories: Dirt, Chop, or Race, and can choose to customize any Harley-Davidson model available on the market, except for the CVO lineup and the Trikes. The teams are expected to spend no more than 50 percent of the model’s retail price on modifications and 50 percent of the parts used in the design must be Harley-Davidson accessories.

The winner of the Battle of Kings will be named in November 2019. The American teams’ creations have yet to go live, but according to H-D, voting will open on April 15, so stay tuned!

Source: Harley-Davidson's Battle of the Kings