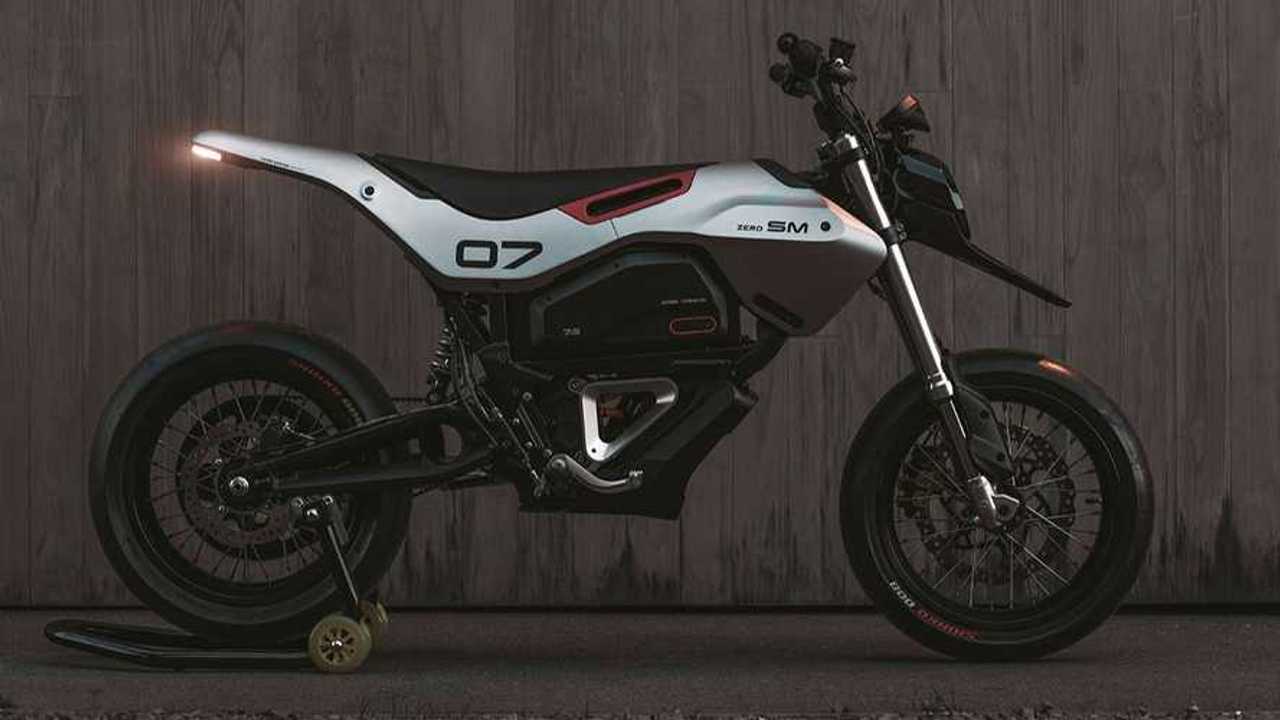 Custom bikes don't have to be all welded metal to be pretty.

OK, I’ll admit it. I have a serious soft spot for well-crafted custom motorcycles. Generally, though, the bones of custom bikes you see were born in the 70s or 80s all low-tech and metal, carburetors and steel frames. A custom electric is a bit of a shock, if you will, but the more I think about it the more I should not be surprised. Motorcycle customization as an art form has been around since motorcycles have been around, so creating unique artwork out of an electric bike is just the natural progression of the craft.

THE FUTURE IS HERE

Everything New Under The 2019 Zero Motorcycles Sun [UPDATE]
⠀

Instead of a welder, a dead-blow hammer and an English wheel, the folks at Huge Moto in San Francisco started this Zero FXS build with CAD files from Zero. And what they’ve come up with is a gem. Instead of the boxy visual stumbling blocks and wide blank expanses that grace so many current electric motorcycle designs, this one manages to be swoopy with clean, continuous, beautiful lines while keeping its minimalist roots. Huge Moto machined the pieces of this build not out of steel and aluminum but ABS plastic, keeping its weight down, its materials modern, and the entire thing beautiful and interesting.

Since Zero commissioned the build, it did not want the frame or the motor altered at all. That meant a chopper was out of the question, but a modern custom build often means more functionality not less. The San Francisco shop upgraded the rear end with a Fox racing shock, and pulled both wheels in favor of custom-laced Sun rims. No word on fork internals but dollars to doughnuts those were gutted too, in favor of upgrades or emulators.

The Zero FXS comes in two flavors, one of which goes 50 miles on a charge, and the other 100. The larger capacity bike starts around $10K. Stock, even the bike with the bigger battery doesn’t top 300 lbs curb weight, and the mods on this custom build no doubt bring that number down some. Here we go loving BikeEXIF even more, for sharing this with us. What a gorgeous little package of hope for the future!