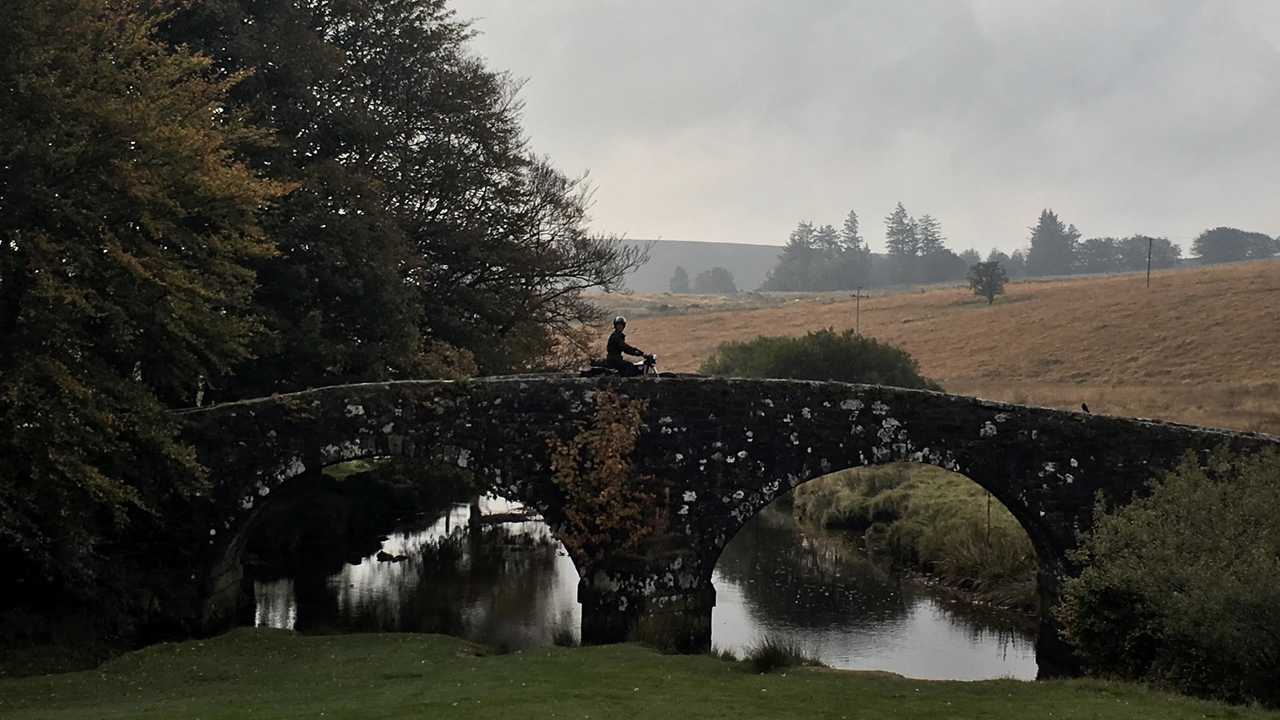 Land’s End To John o'Groats On An Electric Royal Enfield

Back in October, we documented the project of two ambitious British blokes working on a documentary revolving around a 1,200-mile journey on an electric Royal Enfield titled Charging Bullet. At the time, their adventure had yet to unfold and the reality of running a homemade ev had yet to sink in. We checked back on the guys to see how the project is coming along and as farfetched an idea as their trip through UK seemed, it looks like they made it work.

ELECTRICITY IN THE AIR

Imagine what living with a homemade electric powertrain built into a 1961 Royal Enfield Bullet 350 for 20 days is like? Fred Spaven and Finn Varney found out and documented the venture on camera and also in writing. You can read about their journey across the UK on their blog and beyond the hurdles and the technical difficulties, there is something to be learned from their adventure. Not only are people a lot more willing to help out than we might think, but there are also wonderful things to be discovered and experienced when we slow things down.

After 10 months of preparation and a rollercoaster of successes and fails, Spaven and Varney finally hit the road on October 8. Their goal was to do the Land’s End To John o'Groats run through England and Scotland on their e-Bullet and to make a documentary of it.

To add to their challenge, the road north wasn’t exactly charger-friendly. Forget the 30-minute superchargers—the bike wasn’t equipped to support that technology. Instead, they had to proceed the good old way: ask people to borrow an outlet and take a break while the bike charges.

That’s pretty much the end of the world for most people, right? But what if it wasn’t? What if stopping to smell the flowers was injected back into the way we travel? This is exactly what the crew was forced to do with only enough power to travel 50 miles and (mostly) conventional outlets to deal with along the way.

What they ended up having to do though is probably what I find to be the most interesting part of their story: ask people for help to get a charge and take advantage of the downtime to talk with these people and see things they otherwise wouldn’t have seen. They made a pit stop at the Ariel shop where the brand’s iconic cars are built, visited a network of caves at Creswell Crags, and even visited a hydrogen generation station.

The entire trip took them roughly 24 days—that’s 58 miles a day on average. They finally made it to John o'Groats in Northern Scotland on November 1st with precious footage and a still-running Enfield—not without a few hiccups. They calculated that they ended up putting 1,400 miles in total on the electric Enfield.

For the trip back, they loaded the bike in the van and headed back south to Yorkshire. As Spaven commented on their blog: his work riding the e-Enfield is done; Finn’s work is only beginning and there’s long hours of editing ahead of him. The documentary is set to come out in 2019.