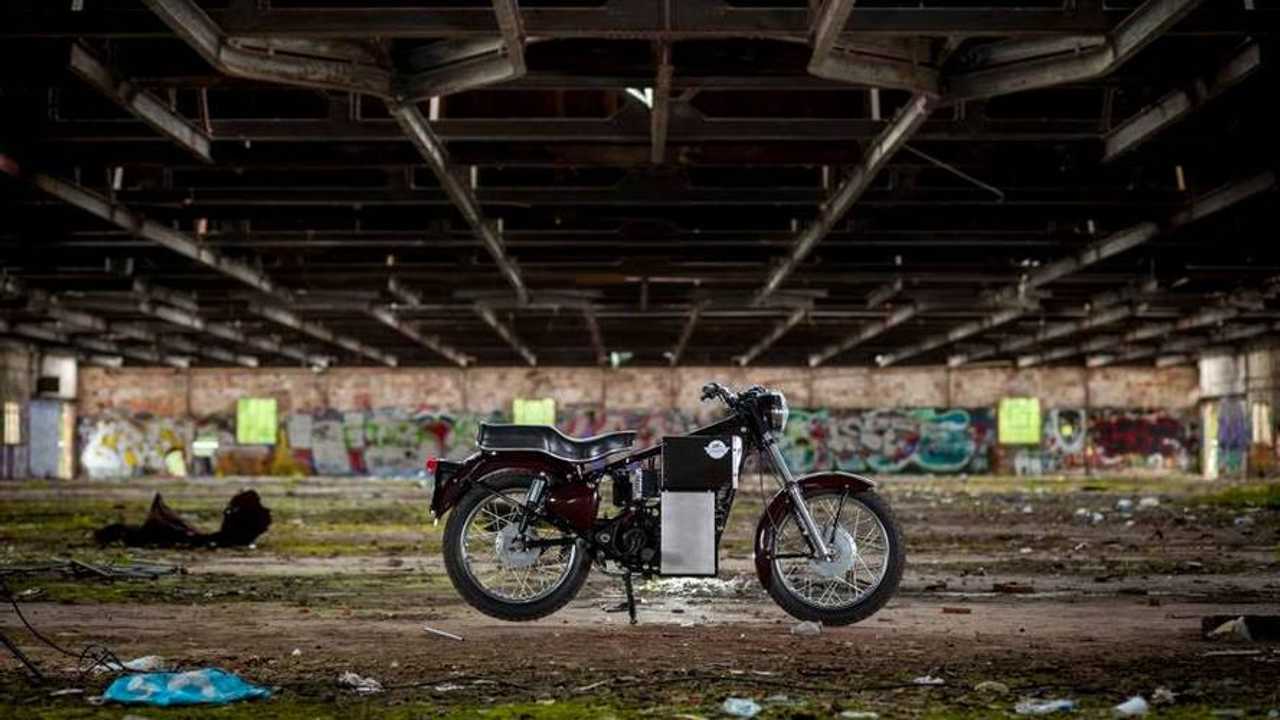 What happens when a British engineer takes an old 1961 Royal Enfield Bullet 350 and decides to flip it? Magic! That’s the challenge Fred Spaven, a mechanical engineer specialized in vintage motorcycles restoration, tackled: make an electric Royal Enfield. As fun as the undertaking is, Spaven also has a purpose and he teamed up with filmmaker Finn Varney to make it happen.

All the fun, none of the emissions

The project is called Charging Bullet. Spaven plans on taking the e-Enfield on a 1,200-mile journey across England and Scotland, from Land’s End to John o’Groats. Varney will tag along for the ride to record the trip with the mission to make a documentary out of it. We always hear about all the advantages of electric vehicles and dealing with range anxiety: Spaven is jumping in the zero-emission lifestyle head first to tackle a road that isn’t exactly e-bike friendly.

The team will hit the road on October 8, 2018 and take three weeks to travel across the country. However, the adventure started in January 2018, when Spaven got his hands on a rundown Bullet on its last leg after a life spent on the rugged roads of India. The Bullet was the perfect match for what Spaven had in mind. He needed a sturdy little bike with an open-enough frame to receive the new electric powertrain.

He then proceed to fit the Enfield with a 48V, Saietta DC motor paired with a Kelly controller and an Orion Battery Management System. The end-result is an electric Bullet that weighs virtually the same as a standard one and that produces a similar output, minus the note.

Of course, the documentary won’t be limited to the trip—the entire conversion process has been documented as well. The film is expected to be available in early 2019 and is expected to be submitted for consideration at the Sheffield International Documentary Festival.

Despite having a few sponsors, the Charging Bullet team also turned to crowdfunding on Kickstarter to help make the journey come true. The project recently reached its goal of GBP 6,500 (US$8,500) which will provide the travellers with accommodations, music licenses for the film, a range-extender battery pack, a fast charger, as well as a type 2 connector.

Though we won’t get to see the trip in full until next year, the team has kept a journal of the adventure on its Website.

Whether you like the idea of electric motorcycles or not, you have to admit that this is undeniably cool. I don’t know for you, but I look forward to knowing how the trip through the not-so-electrified Scottish Highlands went!

Zero emission, all the fun