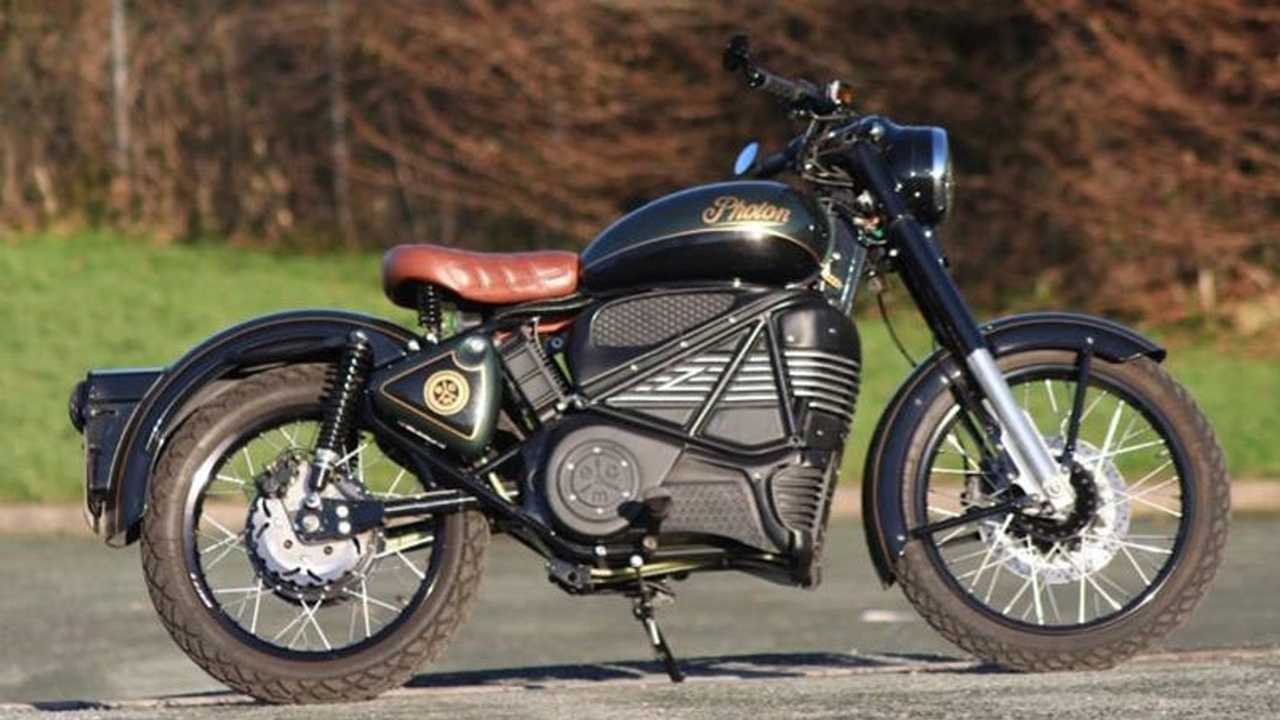 The new definition of modern classic.

Electric motorcycles will be integral to reducing global pollution levels, especially if they’re adopted in countries like India. While startups like Devot Motors and One Electric are pushing the segment forward, the country doesn’t have a major manufacturer producing an electric motorcycle just yet. Hero recently unveiled the AE-47 so the market could heat up once the COVID-19 pandemic subsides. On the other hand, rumors about a Royal Enfield electric have been swirling for months since late 2019, and now we’re seeing some evidence of that development with the emergence of the Bullet “Photon”.

The British company Electric Classic Cars (ECC) converts vintage rides into EVs, pairing the timeless design of yesteryear with technologies of the future. Commissioned by Royal Enfield, ECC’s electric wizards ripped the internal combustion engine out of a brand-new Bullet and wedged an electric powertrain in its place. The 10 kWh LG battery, reaches a top speed of 112 km/h (70 mph), produces 15 horsepower, and achieves a range of 128 km (80 miles).

The Best Of Both Worlds:

Aligning with the Bullet’s 1930s aesthetic, ECC incorporated period-correct design elements from architectural movements like Art Deco and Streamline Moderne. Though the battery looks like it’s bursting at the seams, it accentuates Royal Enfield’s vintage styling. An integrated radiator also provides water-cooling for the motor so the team had to modify the Bullet’s cradle frame to accommodate the hulking mass.

Aside from the powertrain and frame, the bike's suspension, brakes, and handling remain unchanged. The gas tank also appears to only stick around to retain the classic motorcycle silhouette and bear the build’s moniker. Along with touches like bar-end mirrors and an LED headlight, the two-toned paint, gold pinstriping, and retro script complete the classic conversion.

Named after a fundamental particle of light, the Photon’s price tag is ironically heavy. At £20,000 ($24,749 USD), ECC’s creation competes with the likes of Zero’s SR/F and SR/S, two motorcycles that far exceed the Photon’s specs. While the prospect of an electric Royal Enfield is exciting, the company will need to think of a cost-effective way to produce the model on a large scale if it wants to make an impact in the electric market.