What's Voltu Building And Why Is It Taking Them So Long? 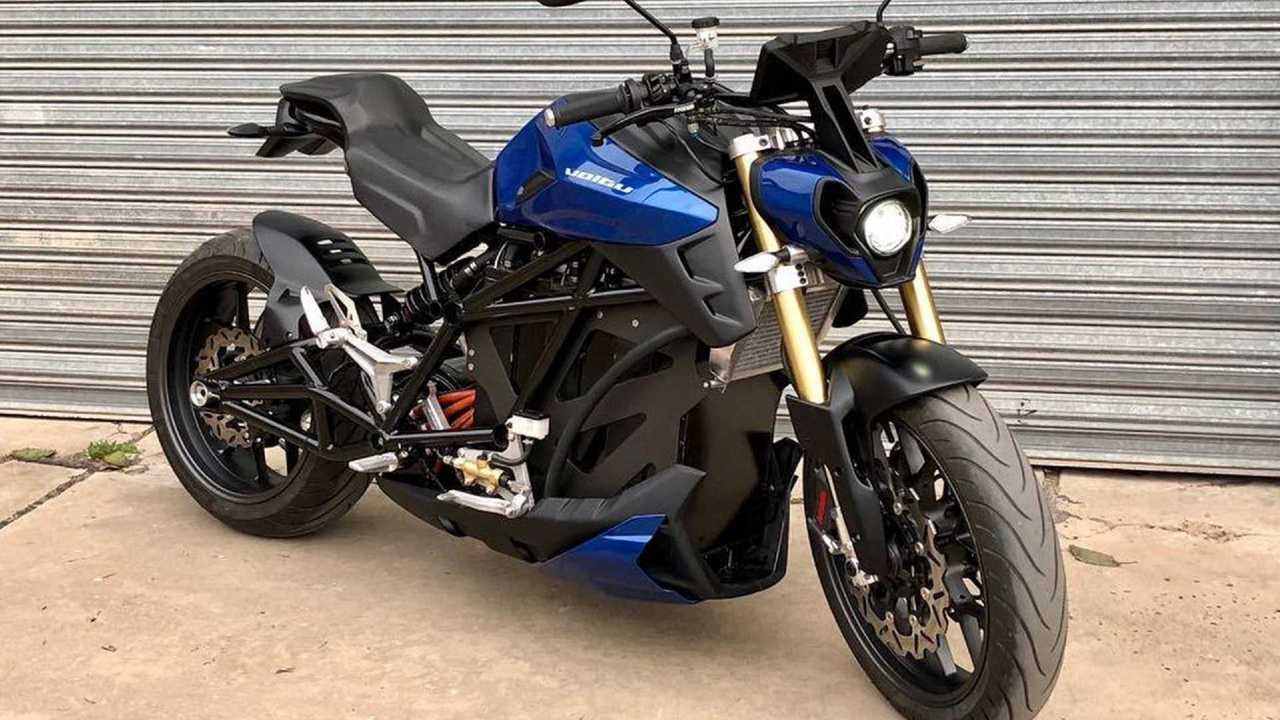 While the Motu-X flounders, Voltu appears to be looking beyond motorcycles.

Among the numerous budding electric motorcycle manufacturers out there, Voltu has been particularly silent as of late. Is this a sign that the company is going under, like Alta? It seems not, as Voltu has applied for a patent for their electric vehicle propulsion control system.

Voltu has fallen off the internet's radar since this past summer. Its YouTube channel hasn't had a new video added in two years, and it has even fewer subscribers than my personal channel. Voltu's Twitter feed has been fairly quiet as well since it shared what looked like a bike ready for "the grand day," hashtag #VehicleTypeApproval. Perhaps this day wasn't as grand as Voltu expected?

What Voltu is pushing, however, is what it calls the Initio Digital Propulsion System.

This is the meat and potatoes of any electric vehicle. It controls how energy is transferred from the battery to the electric motor(s), as guided by the throttle control. Every electric vehicle has such a system, whether it has two wheels, three, four, or more, which opens the possibility that Voltu is looking to implement this system beyond the Motu-X electric bike.

Voltu's website confirms this. An entire section is dedicated to Initio, describing its suitability not only for motorcycles, but also for cars, trucks, buses, UTVs, nautical and aeronautic transport, and even robotics and air and hydro energy generation. "Initio is a fully scalable and 'stackable' system allowing a wide range of power and purpose applications," reads the website. Such capabilities are well beyond what an electric motorcycle throttle control requires.

It seems that Voltu may be intending to use the  Motu-X as a test platform for a small version of the Initio system rather than becoming a dedicated electric motorcycle manufacturer. We don't know if this is a change in direction from the company's original intentions, but even we, as motorcycle enthusiasts, must admit that it makes a great deal of sense to diversify such a system's applications to more than just motorcycles.