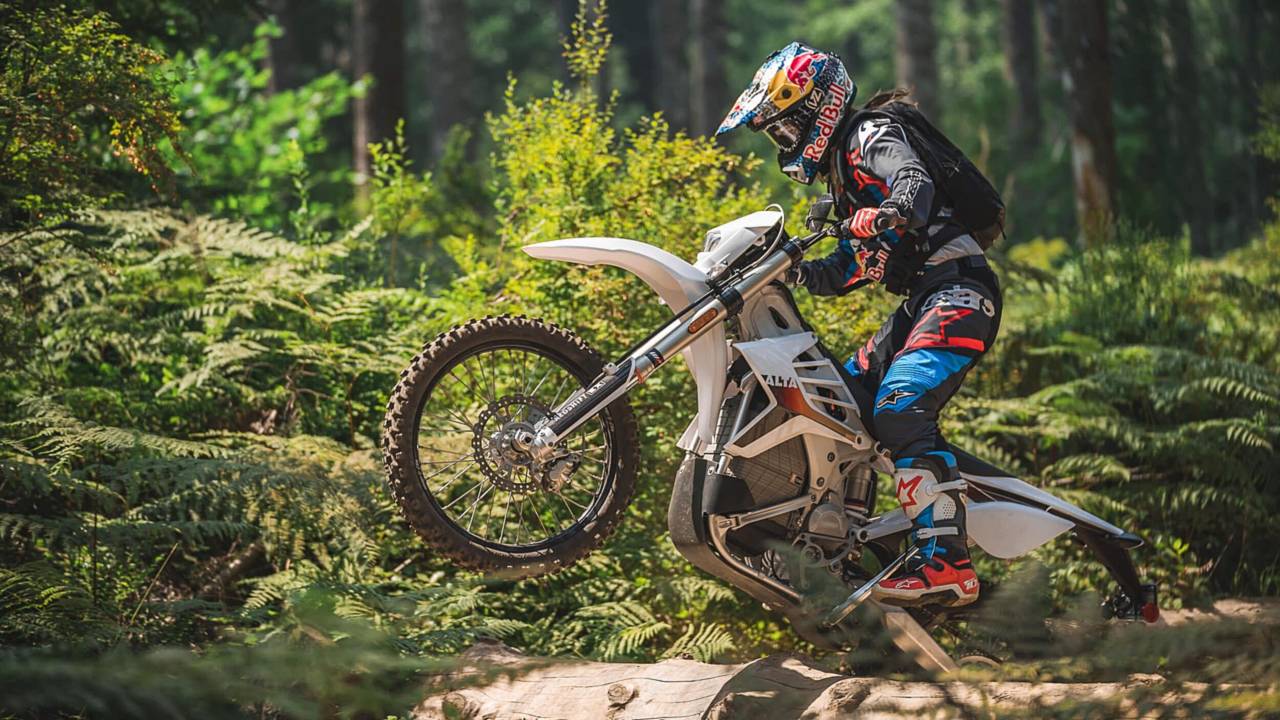 It ain't easy being green

We always hear about electric vehicles startups sprouting like weed on the global market, but we rarely hear about what happens when things don’t work out. The electric motorcycle market could be losing a big player; Alta Motors has apparently stopped its operations.

According to an anonymous source cited by Asphalt & Rubber, the grass isn’t so green for Alta. Despite launching a well-received range of off-road dedicated electric bikes, the company seemingly hasn’t managed to keep its head above the water. In fact, the company is believed to have stopped its operations, at least for the time being.

According to the same source, Alta’s current plan is to look for investors or for a buyer. As things currently stand, there is no talk of shutting the company down. Earlier this year, Harley-Davidson had shown interest in investing in the electric bike startup but decided instead to build its own R&D center in Silicon Valley, pulling out of the deal.

The decision to halt operations has been made to buy the company some time and allow its team to find decent funding to kickstart production once more. A number of investors have shown interest in injecting money into the promising company, however, these deals are also believed to have fallen through.

The news comes as a bit of a shock as Alta was showing promising results for the first half of 2018 with over 1,000 units sold and a network of 70 dealers introducing the well-garnished electric lineup to potential customers. The market for electric motorcycles is still very small and solid foundations are required to pull through and stand out from an incredibly large pool of competitors. By seeking out investments, this is what Alta will hopefully do: solidify its foundations.

There is no say at the moment whether more investors or interested buyers have stepped forward, but we will keep you updated as we learn more about Alta Motors’ situation.