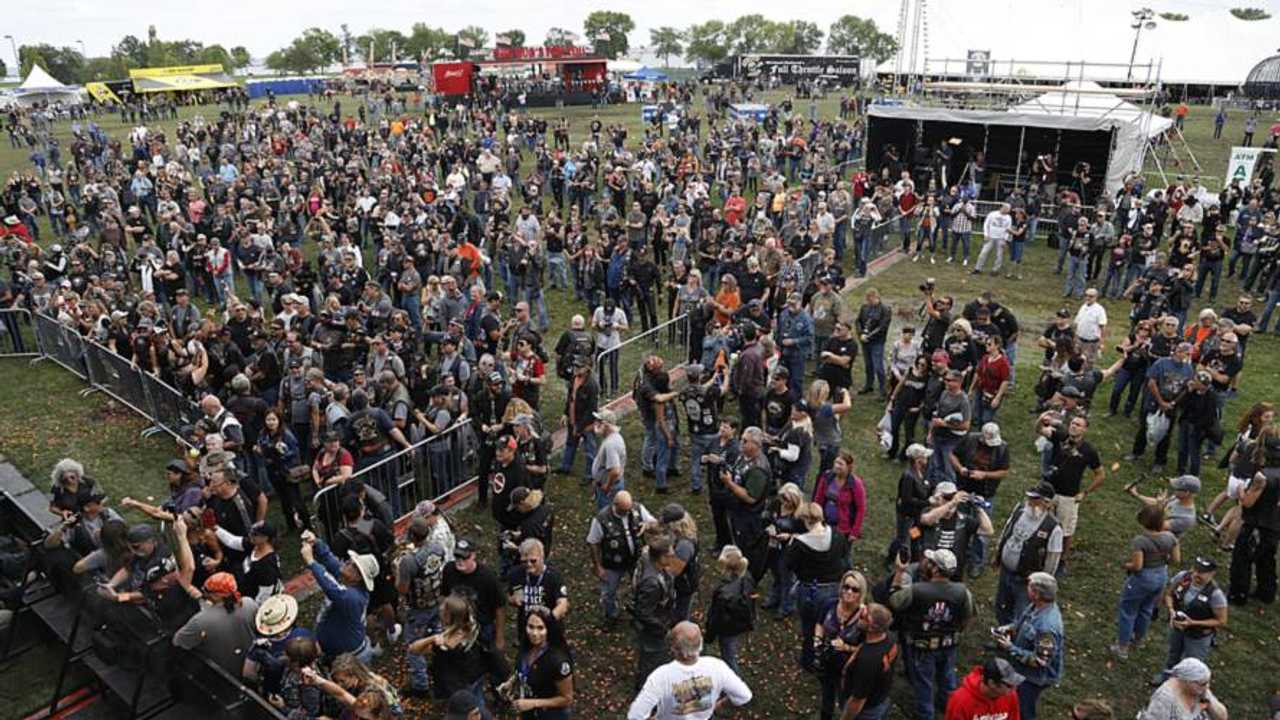 Harley-Davidson took full advantage of the long Labor Day weekend by organizing some proper 115th Anniversary celebrations in its hometown of Milwaukee, Wisconsin. Riders from all over the world flocked to Brew City to partake in the festivities. Between the live shows, stunts, races, and parties of all genre, the party attracted a massive crowd and the economical impact has been plentiful.

Visit Milwaukee, the city's official tourism website, calculated that an estimated 150,000 riders gathered in Milwaukee between Wednesday August 29 and Sunday September 2. Moreso, the tourism agency calculated that the entire region of southeastern Wisconsin benefited from the event that had a $95-million impact on local businesses. Between hotels, restaurants, shops, and venues, Harley hasn’t been the only one to reap the benefits of its birthday celebrations.

THE PARTY IN PICTURES: Harley's 115th Anniversary: The Milwaukee Party

Kristin Settle of Visit Wisconsin says this is only a beginning. "That has a huge ripple effect that will be felt for a long time in southeastern Wisconsin. And of course, because Milwaukee and the locals were so welcoming, 150,000 people will tell their friends how amazing and fun Milwaukee is, and that will mean repeat and new visitors in the future,” she told the Milwaukee Business Journal.

THE BREW FROM BREW CITY: Harley Wants You to Crack Open a Cold 115h Anniversary Beer

Still according to Settle, the visitors weren’t the only ones happy to be there. The Harleys themselves felt right at home in The Motor Company's hometown. To the sound of all the rumbling twins echoing in the streets, Harlistas and other enthusiasts alike helped make their favorite brand’s anniversary extra special. Crack open a Harley beer and let’s raise our glasses (cans?) to the next 115 years!