Ducati Teams Up With Hero to Build Small-Displacement Ducs 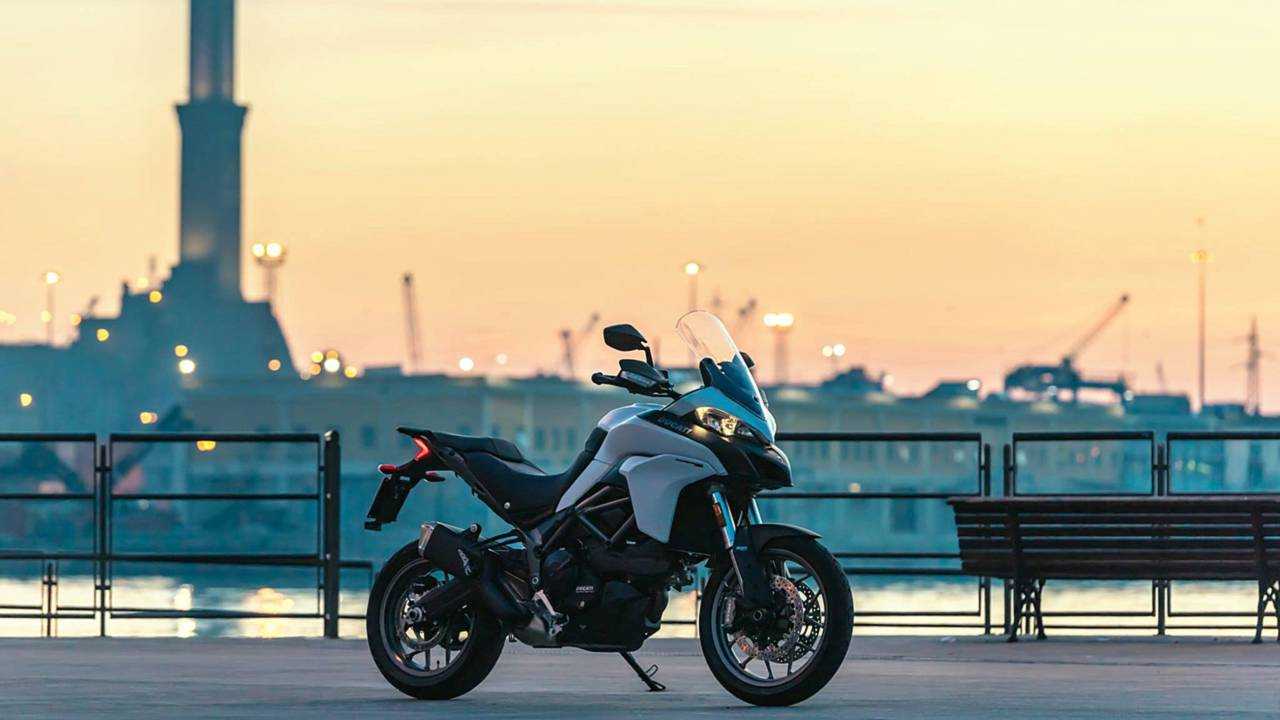 With the Indian market weighting heavier in the balance than ever, companies famous for their big bikes are now making plans to downsize. Ducati joined in.

In an effort to produce good bikes in the 300cc market, Ducati found a friend in India

Seducing the Indian motorcycle market is now a big part of many manufacturers' long-term plans. In order to do that, brands that have built a reputation for their powerful, large-displacement models are now downsizing to meet the needs of an evolving audience. The latest player to join the small-bike game could be Ducati with the help of Hero MotoCorp.

TUTOR WANTED: Harley Looking for a Guide to Come and Take it By the Hand

Most Japanese companies already have the small-displacement market locked down with decades of experience in the 125, 250, and 300cc segments. Other companies, such as Harley-Davidson and Ducati, have never cared much for tiny bikes. That is, the didn't care until India became the biggest market for two-wheel products with a preference for small and affordable models.

BACK IN THE DAY: BMW to Launch Smaller Bikes

Those big-size companies started to see the value of small, but after decades of specialization in performance and liter-engines they need some help. Harley-Davidson recently announced that it is looking for a partnership with a company able to provide some tutoring on how to actually make small bikes. Now, it's Ducati's turn to join in, and the company could hit the ground running thanks to an already established relationship with India's Hero MotoCorp.

TINY FRAME, BIG FUN: Five Small Motorcycles You Can Be Proud to Ride

Until now, Hero was the only major Indian company left out of any Western partnership until Ducati stepped in. Hero is expected to be in charge of developing a new platform while its European counterpart will work on the engine. In much the same way as the BMW G310R and G310GS, the new Ducati/Hero platform is expected to be used for two models. They will both share most of their mechanical components, but one should take styling cues from the Scrambler and the other from the Multistrada.

Neither company has commented on the partnership yet, but official statements can be expected soon as well as a timeline of the new models' development.