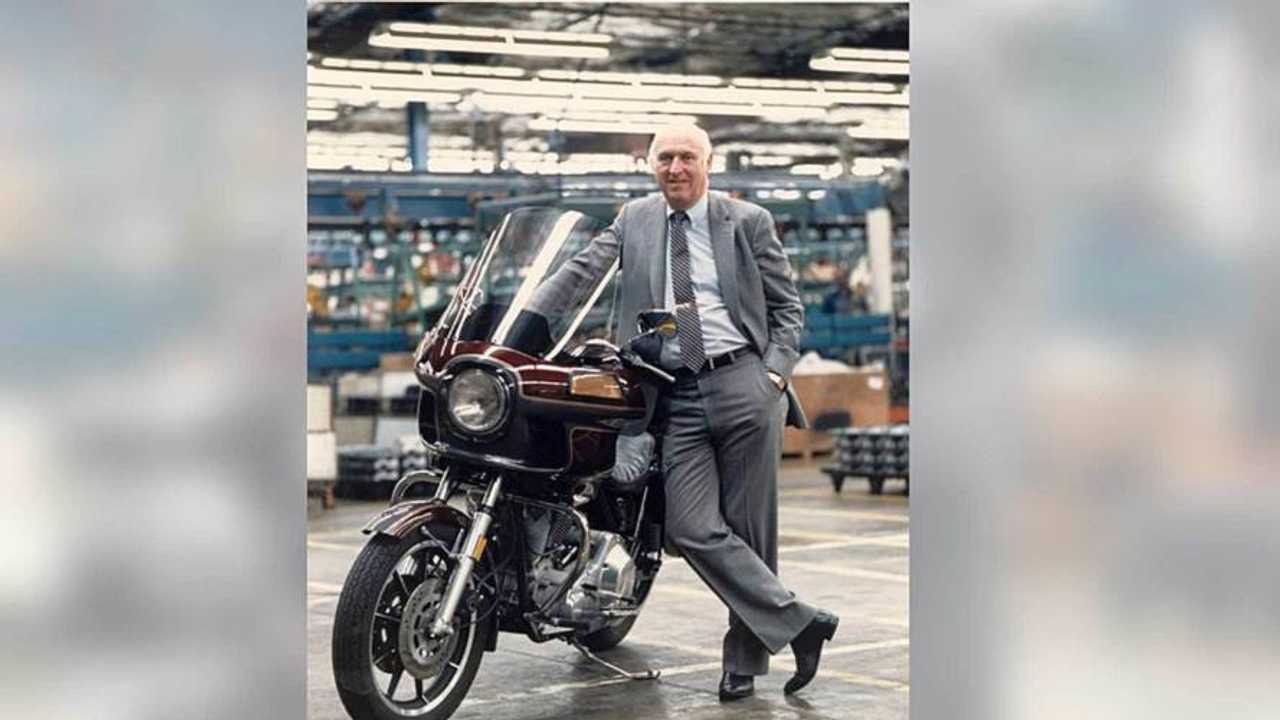 Vaughn Beals, One of the men responsible for Harley-Davidson's post-AMF renaissance, died this week. Let's all celebrate his life by going for a ride.

Back in 1981, a group of 13 Harley-Davidson execs got together and bought the floundering company from its parent company American Machine and Foundry (AMF). After more than a decade of mismanagement this group—which included Willie G. Davidson—thought they could do a better job and bring Harley out of its doldrums. One of the biggest movers in that group was Vaughn Beals Jr., who died this week at the age of 90 in Gig Harbor, Washington.

Born and raised in Massachusetts, Beals got a BS in aeronautics from the Massachusetts Institute of Technology and started his professional life as a researcher at Cornell Aeronautical Laboratory in Buffalo, New York. Beals started work at Harley in 1975, and after the buyout served as the company's chairman and CEO. Under his watch, Harley released the Evo engine, restructured, and reorganized to better survive the 80s. Beals also negotiated with the Reagan administration for the famous (or infamous, depending on your point of view) tariffs levied against imported heavy motorcycles that helped Harley compete against foreign imports.

"Vaughn always recognized (Harley’s) turnaround was a team effort and appreciated each and every one who participated. Although he was pleased to receive industry awards, Vaughn’s greatest reward was the survival of the company during difficult times,” read Beals' obituary.

“During some of the most challenging times in the long legacy of Harley-Davidson, Vaughn Beals brought vision and powerful leadership to this great company," said Harley-Davidson CEO Matt Levatich in a company statement. "Most significantly, he ensured that this ‘Eagle Soars Alone.’  We’ve carried his leadership lift under our wings ever since and we always will.”

Beals is survived by his wife Eleanore, daughters Susan and Laurie and their husbands, and a collection of grandchildren and great-grandchildren.