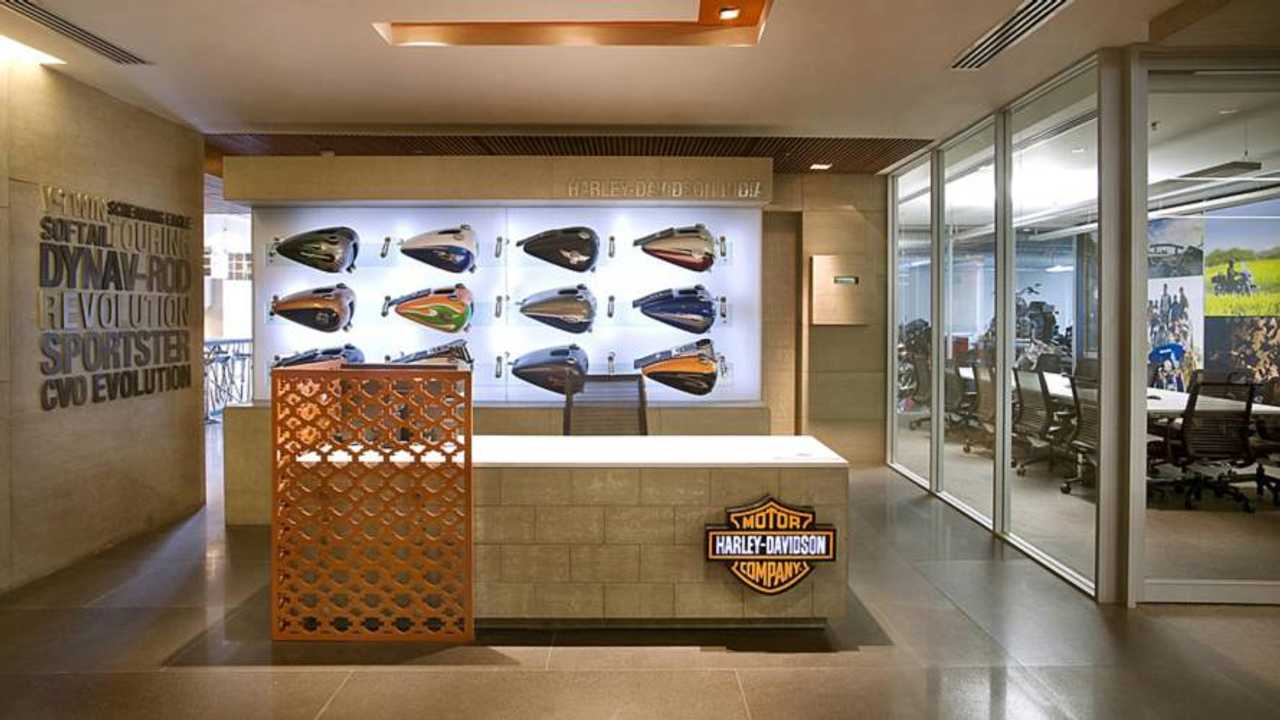 What happens when the president of the United States personally attacks a large and historically significant global company? Ask Harley CEO Matt Levatich.

The CEO addressed his people rather than the (social) media

Earlier this week, President Trump encouraged current Harley-Davidson customers to boycott the Motor Company in the midst of the ongoing tariffs saga. In the wake of this latest presidential broadside, H-D CEO Matt Levatich reached out to his people in the hopes of clarifying the situation and probably to appease growing concerns.

Levatich said that the uproar surrounding the company's earlier announcement that it would move some of its production overseas "misinformation". He reminded employees and dealers that the purpose of this move is to keep their products competitive on their second biggest market.

THE BOYCOTT: Trump Wants Us to Boycott Harley-Davidson

Until now, H-D has been absorbing the steel and aluminum tariffs at the cost of up to $100 million annually, but this cannot be a long-term solution. The other option would have been to increase the price of the motorcycles up to $2,200 in the European market where the bikes are already selling at top price. That would have hurt the company further. Harley-Davidson is dealing with slowing sales and this isn't a blow it can afford.

The maker has yet to announce which of its factories abroad will produce the bikes destined to the European market.

Trump has been consistently attacking the company since the decision was announced in the wake of the tariffs imposition. The latest chapter of the saga had Trump show his support to the H-D riders interviewed at the Sturgis Motorcycle Rally who said this was their last Harley. Levitch has since been level-headed and addressed the issue with his people rather than with the media.