Ciao, Bella! The Countdown to the Vespa Elettrica Has Begun 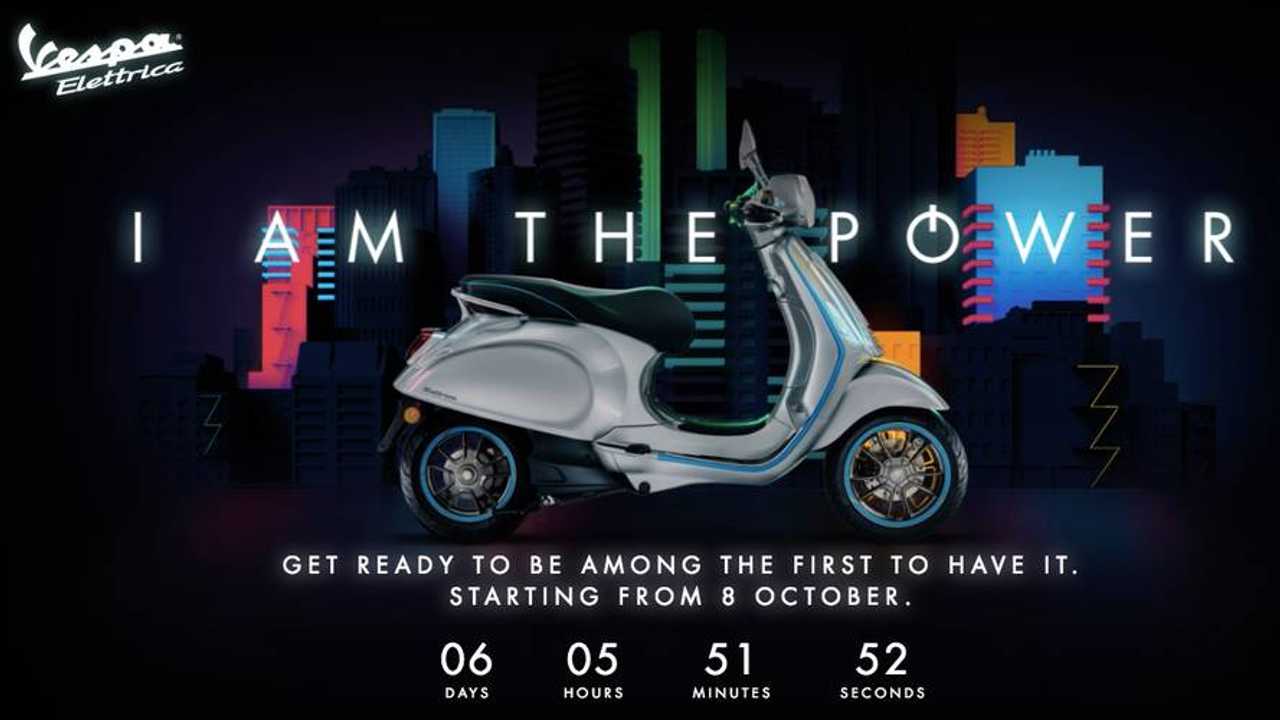 Mark October 8 on your calendars

There's a charm to riding on a Vespa—make the road you're on an Italian one and you become part of the mother of all clichés. From the quirky manual transmission—all the clutching and shifting happens with the left hand—to the premixed miscela, a cocktail of oil and gas, the Vespa has always been a bit of a living dinosaur. Vespas aren't quite like that anymore, though. They now feature a fancy CVT and the oil doesn't have to be mixed in with the gas. Now the Vespa is taking yet another step into modern days with the introduction of its electric variation for a clash of modern and old school.

The Robots Are Coming, To Ride Your Vespa

The Vespa Elettrica is just around the corner. Potential buyers will be able to reserve theirs starting October 8 as indicated on the Piaggio website. In the U.S., the calendars will have to turn over to 2019 before this variation of the Vespa hits the showrooms.

Piaggio has worked hard to make its old lady Vespa extra smart and connected. Not only will it receive the company's first ride-to-rider connectivity technology, but Piaggio expects to be able to eventually make the Vespa able to communicate with other artificial intelligence systems, including the Gita's, Piaggio's little sidekick, bag-carrying robot. The future Vespa will provide the rider with a flight of information it will harvest from other connected vehicles and infrastructures.

Until then, we get a first peek at what Piaggio has in mind for the future with the 2019 Vespa Elettrica. Performance numbers should compare to those of the 50cc, except for torque: the 2 kW electric motor will produce a healthy 148 lb-ft of torque. The lithium battery is rated for a decent 60 miles range and will take up to 4 hours to charge. The technology will, however, come at a price. Though no official number has been announced yet, Piaggio confirms that the Vespa Elettrica will rub shoulders with the high-end, more expensive models in the family. 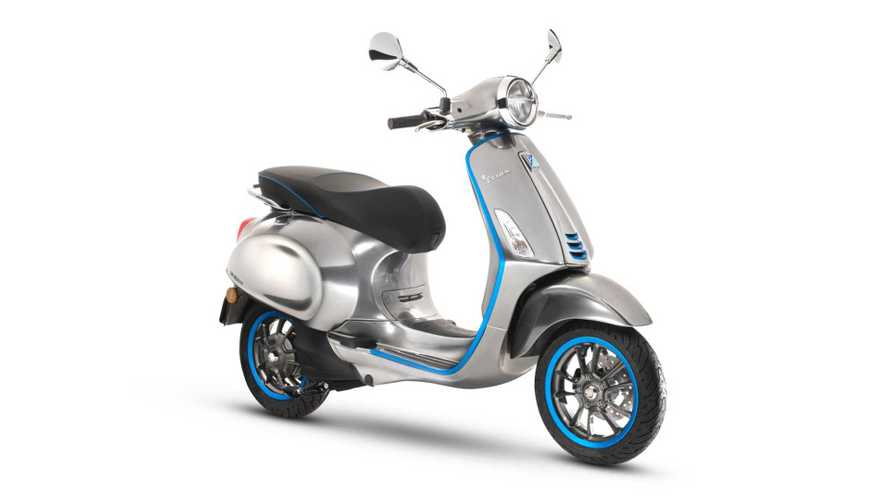