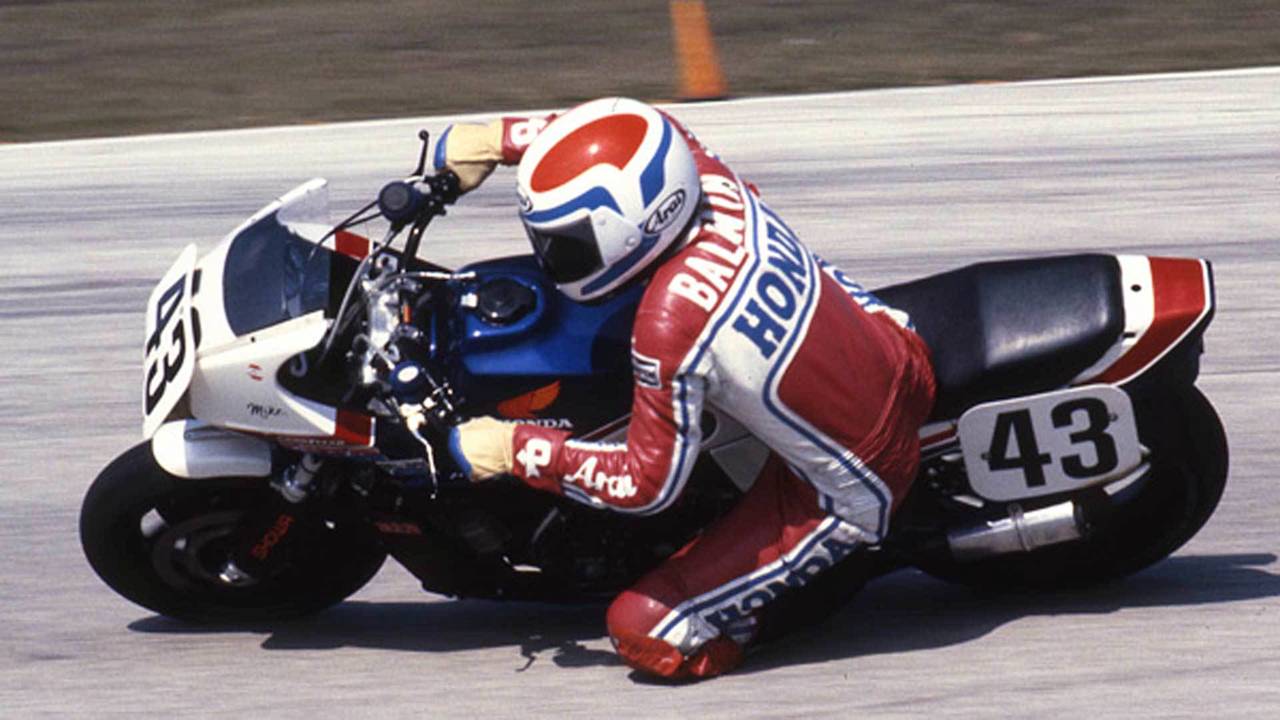 Classic Superbike Racing Association to Debut at SonomaThe CSRA is dedicated to riding, racing, and restoring classic AMA superbikes and we can't...

The CSRA is dedicated to riding, racing, and restoring classic AMA superbikes and we can't wait to see them race

There's just something thrilling about watching classic racing bikes do what they do best. Watching, say, Rossi thrash a brand new, bleeding-edge superbike around a modern track is thrilling. Watching someone do the same to a 40 year old machine with an engine too powerful for its frame and rocking skinny, old-timey tires is, shall we say, a bit more visceral. A group of old-bike nerds felt the same way apparently, and formed the Classic Superbike Racing Association.

The CSRA—which was founded so recently that the ink is still wet on its charter—is "Dedicated to the iconic superbike era by preservation through racing" according to the group's website. What that apparently means is taking superbikes built before 1982 and racing the wheels off them. Sounds awesome. The group's first race is this August during a MotoAmerica event at Sonoma Raceway. Would you like to know more? Check out the press release below.

Classic Superbike Racing Association (CSRA), a newly formed association of vintage Superbike racing enthusiasts, to hold its first public race. CSRA is an organization that is dedicated to preservation of the golden age of early 80’s superbike racing by competing on period race bikes. The bikes and riders will be featured during the Cycle Gear Championship of Sonoma Moto America event on August 10-12th.

CHECK OUT: MotoGP Fans Behold: an RC213V Listed on eBay

Come see pre-1982 Superbikes from the halcyon days of this iconic era and relive when factory riders such as Wayne Rainey, Eddie Lawson, Freddie Spencer, and Wes Cooley piloted the most powerful liter bikes of the day. These bikes were rolled off the showroom floor and after some modifications by the best tuners of the day, there was nothing showroom about them.

The CSRA grid will consist of over twenty vintage Superbikes from Honda, Kawasaki, Suzuki, Ducati, BMW, and Moto Guzzi. These classic motorcycles with their big engines, skinny tires, and even thinner tube frames will snake and slide their way around Sonoma’s 2.5 mile road course once again.

CHECK OUT: Women Who Ride: When Opportunity Comes Knocking

If you haven’t heard the sound of an air cooled Superbike booming around a race track or just missed the sights and sounds of this bygone era, this is your chance to experience these great motorcycles. You might even think its 1982 all over again!