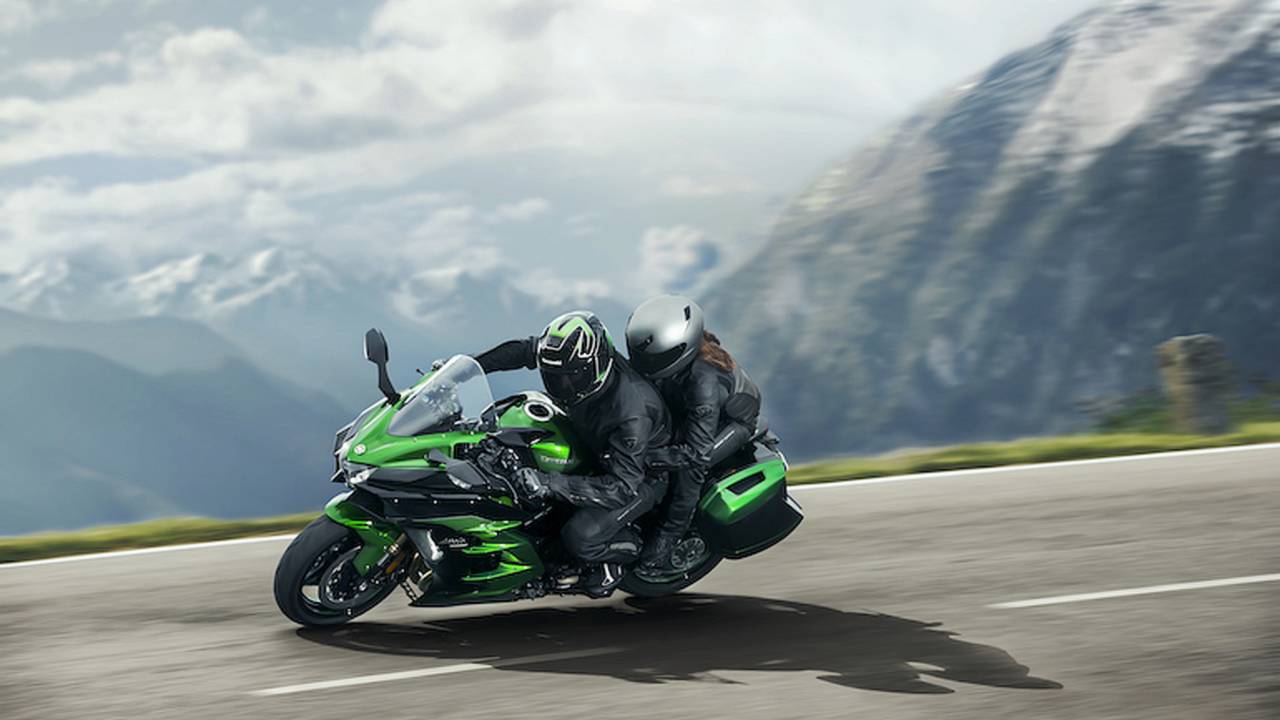 Kawasaki is tackling the Indian market with a big plan. It will not only increase local production but it will also branch out to developing markets.

And that's only the beginning of its master plan

As the biggest market for two-wheels, India is THE place to be for motorcycle manufacturers. It is no surprise that an increasing number of well-established OEMs has their eyes on the prize as they create new products unique to the market and even set up local production. Kawasaki is one of them. The Japanese giant not only wants to increase its number of units rolling out of its first India-based plant, it also has a plan to use India as a stepping stone to reach other markets.

TAKING OVER THE WORLD: Why Your Next Bike May Come from India

In September 2017, Kawasaki opened the door to its new 100,000 square feet plant in the state of Maharashtra. Now that the new factory has started rolling out Kawis, the time has come to shift into second gear and the company is aiming to roll out 10,000 units a year.

Japanese engineers have even been relocated to India to support the development. They are also tasked with sourcing some of the components locally and with integrating them to production in order to be able to offer the bikes at a competitive price. Though bigger models such as the Ninja 1000 are being produced, Kawasaki is also looking at the demand for smaller displacements and could potentially come out with new models specific to the market to cater to its local audience.

Along with its plant gradually ramping up production, Kawasaki will also triple its number of green and black dealers to reach 30 by 2020. The plan doesn't end there: the brand will also make the jump to Africa and Latin America thanks to its now more aggressive products, something its competitor Bajaj is already doing.

What we're curious to know now is what potentially unique models the company, famous for its sportbikes, will come up with and whether they will leave us wishing they'd cross the ocean.