Shady business practices could save Vectrix 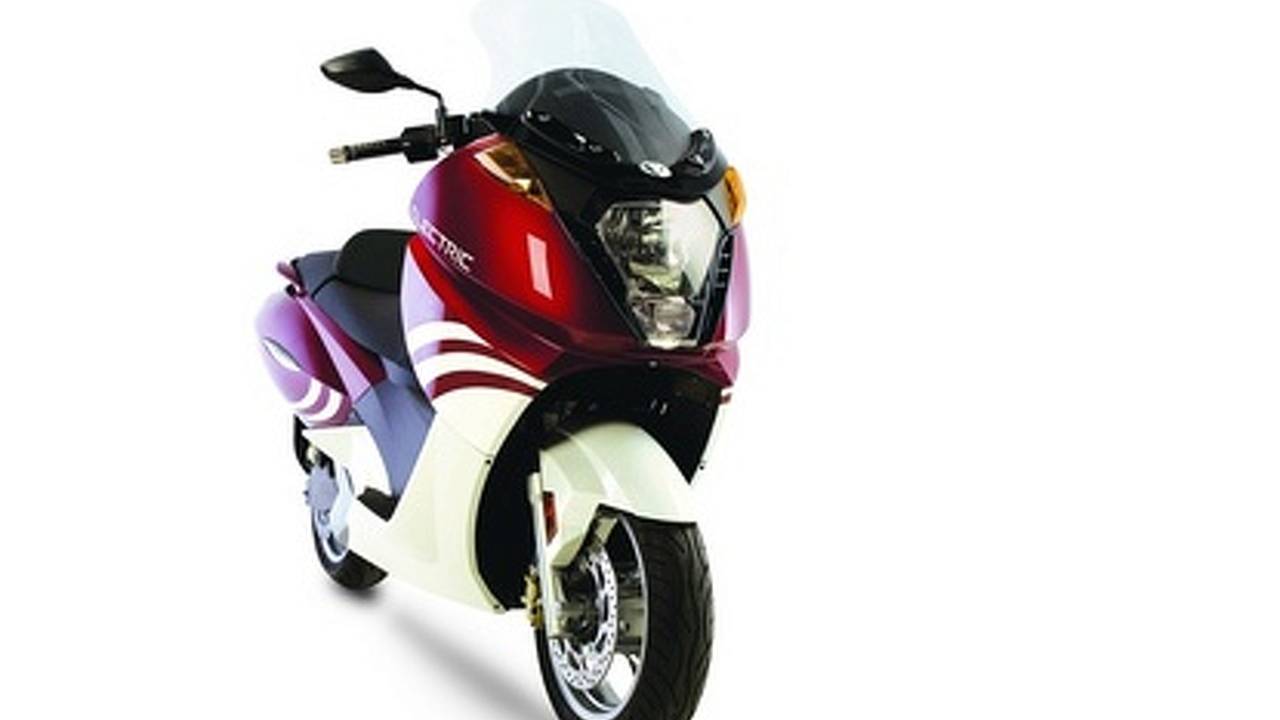 Vectrix Corporation, the financially troubled manufacturer of electric scooters, has declared chapter 11 bankruptcy and has agreed to sell the majority of its assets, free of debt, to a new company, appropriately called "New Vectrix LLC." The move comes after the company cut the majority of its workforce and failed to secure major investment or a government loan or bailout. Vectrix is said to be c...

Vectrix Corporation, the financially troubled manufacturer of electric scooters, has declared chapter 11 bankruptcy and has agreed to sell the majority of its assets, free of debt, to a new company, appropriately called "New Vectrix LLC." The move comes after the company cut the majority of its workforce and failed to secure major investment or a government loan or bailout. Vectrix is said to be continuing production of the VX-1 electric scooter at its facility in Poland during all this, but could not be reached for comment. A press release follows the jump, it kind of boggles the mind.  >

MIDDLETOWN, R.I., Sept. 28 /PRNewswire/ -- Vectrix Corporation (AIM: VRX) (www.vectrix.com), a leader in Personal Electric Vehicles, announced today that it has entered into an asset purchase agreement to sell most of the assets of the Company to New Vectrix LLC ("New Vectrix"), a Delaware limited liability company sponsored by GH Venture Partners LLC. As part of the agreement, Vectrix has filed a voluntary petition for relief under chapter 11 of the United States Bankruptcy Code in Wilmington, Delaware whereby the sale of the assets, including its stock ownership of its European subsidiaries, will be effected pursuant to section 363 of the Bankruptcy Code. The assets will be sold pursuant to a sales and procedures order that is anticipated to be approved by the Bankruptcy Court to either New Vectrix LLC or to another buyer who is determined by the Bankruptcy Court to have offered a higher and better bid for the assets of the Company. During this process, the Company expects to continue normal business operations consistent with its obligations as a chapter 11 debtor-in-possession company under the jurisdiction of the Bankruptcy Court. The Company's subsidiary, Vectrix Poland Sp. z.o.o., will continue to produce the Vectrix bike and will provide customers with accessories, spare parts and technical support.

Commenting on the sale, Mike Boyle, CEO of Vectrix, said, "This transaction provides a platform to continue the Vectrix brand and its advanced electric vehicle technology. We want to express our appreciation to our partners and customers for their continued patience and support during this transition."

Under the Asset Purchase Agreement, New Vectrix LLC would purchase substantially all of the Company's assets and assume certain of the Company's liabilities through a supervised sale under section 363 of the Bankruptcy Code. Providing New Vectrix LLC is the winning bidder they have also agreed to extend warranty coverage on the Vectrix vehicles previously sold to dealers and consumers up to a $2,000,000 cap for claims filed 60 days post-petition. The total purchase price consists of a cash payment of $1,750,000 plus the assumption of up to $3,306,000 in specified liabilities for a total purchase price of up to $5,056,000, but is subject to higher and better bids, approval of the Bankruptcy Court and customary closing conditions. The Company expects to engage in a bidding process with other interested parties. Those interested in submitting bids should contact John D. McGuinness, Chief Financial Officer, at 401-848-9993 ext 103, or via email at jmcguinness@vectrixusa.com, as soon as possible as competing bids are expected to be due by October 27, 2009.

The Company's report and accounts for the year ended September 30, 2008 will not be published before September 30, 2009. On that date, trading on AIM in the Company's securities will have been suspended from trading for six months, and as a consequence of AIM Rule 41 those securities' admission to AIM will be cancelled with effect from October 1, 2009.

Vectrix Corporation was formed in 1996 to develop and commercialize zero-emission vehicle platform technologies focused on two-wheel applications. The single focus of Vectrix has been to provide clean, efficient, reliable and affordable urban transportation. Vectrix Corporation has headquarters in Middletown, R.I., engineering and test facilities in New Bedford, Mass., sales offices in the UK and a manufacturing facility in Wroclaw, Poland.