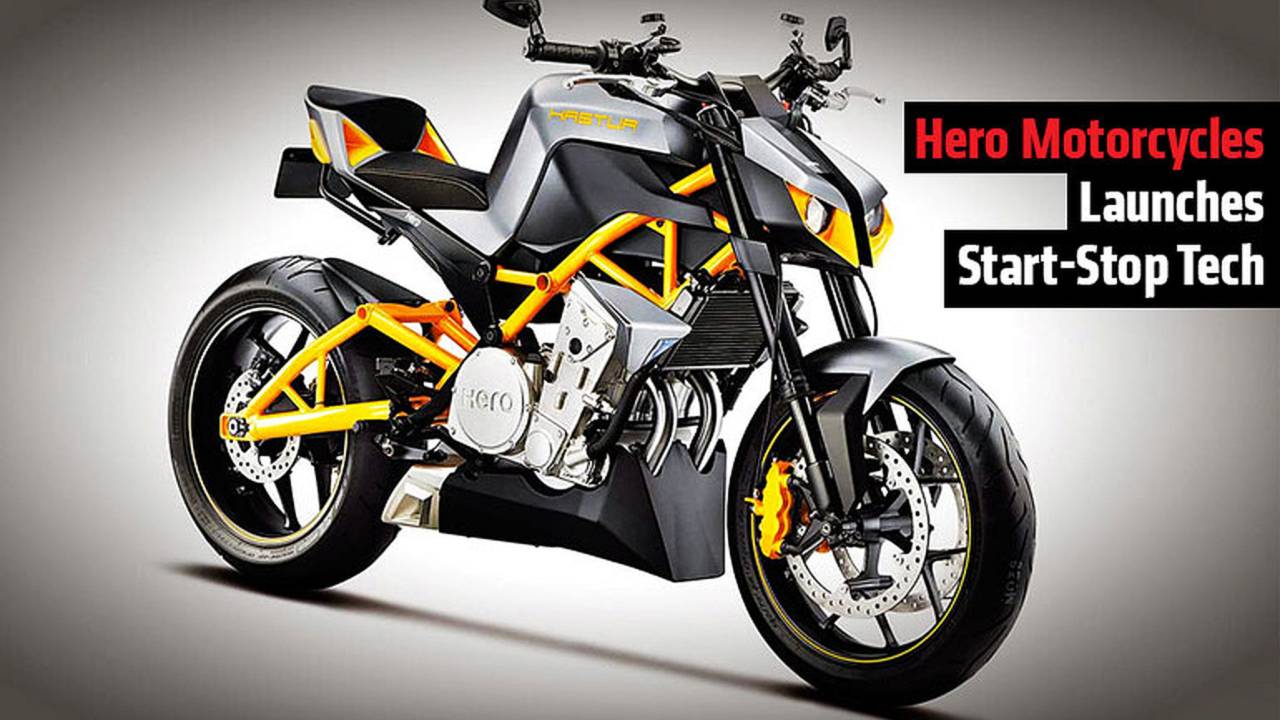 News: Hero Motorcycles Start Stop TechIndia’s Hero MotoCorp, which is planning on entering the U.S. market in the near future, has just launched a...

India’s Hero MotoCorp, which is planning on entering the U.S. market in the near future, has just launched a small capacity motorcycle featuring what it calls idle-start-stop (ISS) technology that it may introduce on all of its bikes if it proves successful.

The recently debuted Hero Splendor iSmart motorcycle, which has a 100cc four-stroke air-cooled engine and is sold in the Asian markets, features technology that Hero has called i3S that automatically turns off the bike’s engine after a brief period of idling, such as at an intersection or in stop-start traffic.

Hero’s system restarts the engine when the rider simply squeezes the clutch. For some time similar set-ups have been available in the automotive world on hybrid cars  (Toyota Prius for example) but it has never been used extensively on motorcycles.

The company says that the i3S technology has been designed primarily to help to save fuel, but it does require the bike’s battery to be in good condition to work properly. If it’s not, i3s, according to Hero can be simply deactivated if the battery is weak or not working properly.

Mr. Anil Dua, Sr. Vice President (Marketing & Sales), Hero MotoCorp said, “We think i3S will transform the market. We have applied for a patent for this technology, which may be later extended to several other models in our line-up.”

Last summer Hero MotoCorp bought a 49% stake, worth $25 million, in Erik Buell Racing LLC. At the end of last year, Buell announced a new distribution base for its European markets in Alkmaar, Holland. This was also done to help support Buell’s participation in the 2014 FIM World Superbike Championship with its riders Geoff May and Aaron Yates.

This coincides with Hero’s plans to expand its distribution of its motorcycles outside of Asia and the company has said it plans to start selling Hero motorcycles in the U.S. later this year with the aim of attracting younger riders or commuters looking for less expensive bikes.