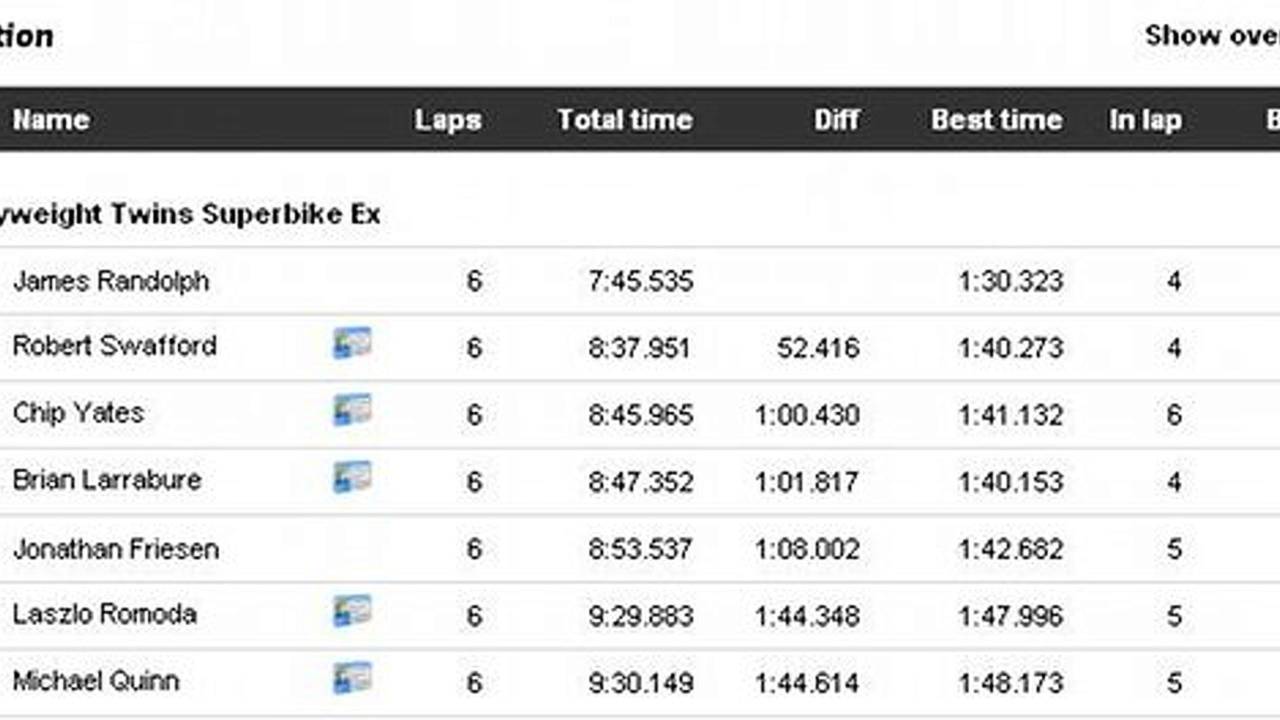 Update: We've added a video interview created for us by Chris Sanchez of RT Moto.

Update 2: Quotes from Chip below.

"This was an absolutely epic race weekend for our team," stated Chip. "We had to overcome some technical difficulties on Saturday but we fixed everything and came back Sunday to score two podiums, a huge top speed, and post competitive gasoline bike lap times with no further technical issues to slow us down. What a humbling experience for our small team to develop and build a superbike that can beat gasoline bikes from the top manufacturers on their own terms – I was nearly brought to tears as I crossed the finish line both times!"

"We are a small and entirely self-funded team, and together with a small group of very loyal sponsors, are solely responsible for the development, patenting and building of this superbike.”

"The bike has been developed with all new technology and software, in less than one year, and after extensive simulation testing, worked right out of the box from day one to beat bikes made by the world’s best known Italian and Japanese manufacturers."

"The lap times achieved on the bikes first competitive outing validate the team’s assertion that its bike is vastly superior in technology and performance to any other electric bike and can demonstrably take the fight to conventional gasoline machines."