What the BPG Uno means for motorcycles 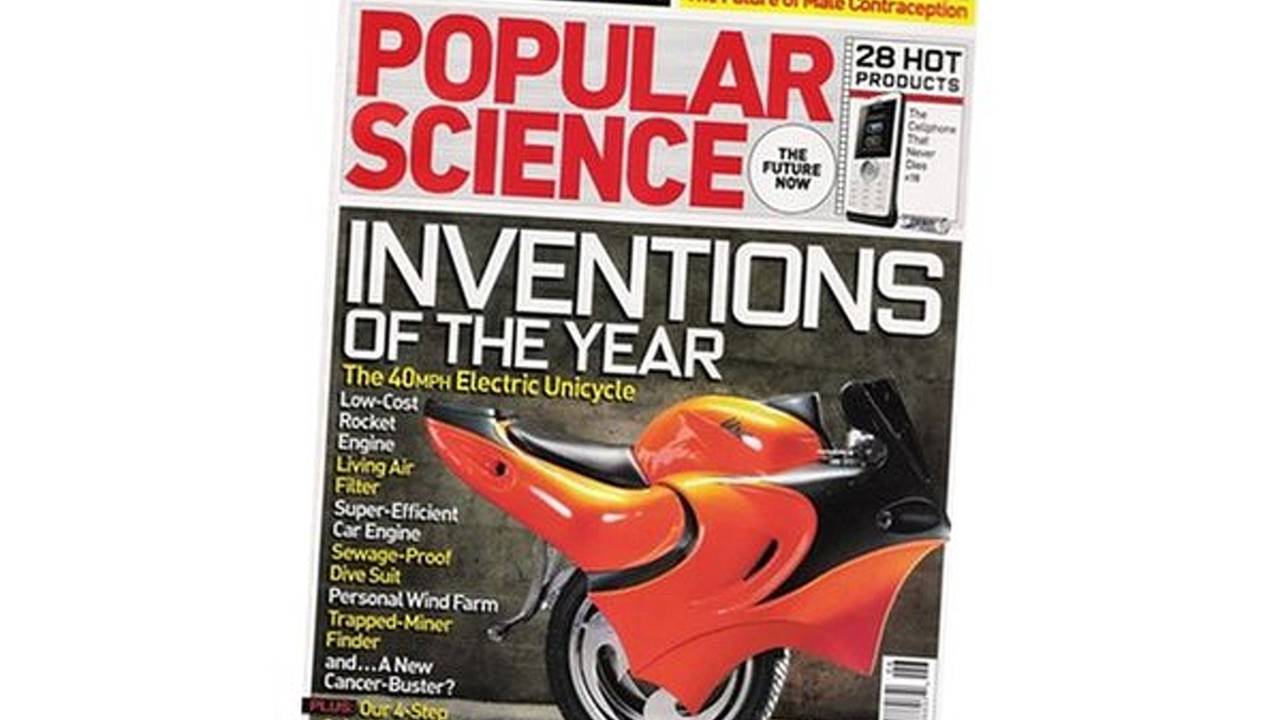 If you read about gadgets or technology, you’ve undoubtedly seen plenty of coverage of the BPG Motors Uno III over the last two weeks or so. Its makers were present at the Consumer Electronics Show in Las Vegas and the press in attendance went gaga for a product that wasn’t yet another iPad rip off. In its short history, the Uno has garnered a huge amount of attention, even appearing, in a pre...

If you read about gadgets or technology, you’ve undoubtedly seen plenty of coverage of the BPG Motors Uno III over the last two weeks or so. Its makers were present at the Consumer Electronics Show in Las Vegas and the press in attendance went gaga for a product that wasn’t yet another iPad rip off. In its short history, the Uno has garnered a huge amount of attention, even appearing, in a previous iteration, on the cover of Popular Science and on The Tonight Show with Jay Leno. That’s a lot more coverage than any single motorcycle has received recently, which is indicative of a huge problem facing motorcycling in America.

I’m actually talking a lot about Jay Leno this week. After placing 2nd and 3rd in races against ICE motorcycles last weekend, Chip Yates decided he wanted to make an appearance on The Tonight Show and, because I like helping, I’ve been trying to make that happen. As part of that, I reached out to a major motorcycle OEM who’s thrown parties at Jay’s garage looking for a good contact. In response, I was told, “when we tried to get and on the show Jay said that while he really loves bikes, his audience is too broad and does not care all that much.”

And yet a silly folding unicycle that sets out to provide half the utility of a normal scooter made it on the show.

Last spring, I took on another little project trying to find a mainstream media home for another ridiculously awesome electric motorcycle, the 2010 MotoCzysz E1pc. Wired shot it down completely, as did Popular Mechanics. Popular Science picked it up, but only originally for their website, eventually giving it a spread in the print product after they’d realized how awesome it was. But two pages in the front of the book does not equal a cover.

Not only did a device which sets out to provide half the utility of a scooter through ridiculous over complication make the cover of PopSci, it became one of that magazine’s top ten inventions of the year. Which version of the future would you rather come true? MotoCzysz’s or BPG’s?

So what is this thing? It’s an electric scooter that folds into a unicycle for very low-speed maneuverability and easy storage. Gyroscopes help it balance Segway-like while it’s on one wheel. This video explains the concept better than I can. It can do about 35mph and looks a lot like a Gilera DNA when its front wheel is extended. The guy that came up with all this, Ben Gulak, says he sees electric motorcycles and scooters as an ideal transportation solution for crowded cities, “if they were cool.” Which is sort of his mission, to make an electric scooter that actually appeals to a mainstream audience. It’s worked, now he just needs to figure out production.

If you’re anything like me, a motorcyclist, you can probably identify more problems in the Uno’s design than their are solutions. While the ability to go unicycle for storage or for placing in an elevator (What building’s going to allow that? Most in NY get bitchy about bicycles), the ridiculous level of added complication needed to facilitate the transformation adds potential failure points, weight and expense. Weight and complication are the enemies of two-wheeled transportation, the main advantages of which are the simplicity and light weight. Expense is the enemy of everyone.

There’s no unprecedented electric powertrain innovations here, so that added weight and the need to power the transformation will sacrifice range and performance in comparison to any basic two-wheeler wearing the same capacity in batteries. The extra suspension components, the extra wheel, the gyroscopes, the extra computer power, that’s all going to add production cost and purchasing price. Sure, operating an electric saves money versus gas, but operating a normal electric scooter will save money over the Uno. It also does without other scooter advantages like the sit-up-and-beg riding position that’s friendly for carrying packages, for riders of all shapes and sizes, for carrying a passenger and for a variety of clothing. You couldn’t ride the Uno in a skirt, which as anyone who’s visited Italy knows, is a damn shame. No underseat storage either, where would Audrey Hepburn keep her purse and shopping?

But the purpose of this article isn’t to hate on some guy’s big idea. Good on him for having an idea, sticking with it, raising investment and moving towards making this a real product. We hope he experiences great success. No, the purpose of this article is to point out what it means for motorcycles. What it means is that motorcycles and scooters have been totally marginalized in mainstream American culture. Chip Yates’ garage project might kick gasoline-powered superbike ass, the MotoCzysz might point out the future of two-wheeled electric products, but nobody cares. Jay Leno was right, no one gives two shits about Valentino Rossi except for a bunch of misanthropic gearheads like you and me.

Whether its the pussyfication of America that’s suddenly got everyone fearing for their lives the second they step outside, whether it’s the departure between the kind of products offered by the motorcycle industry and the needs of most people, whether its the motorcycle industry’s fervent belief that the earth is flat and roughly Orange County, California-shaped, whether it's the ridiculous caricature motorcyclists are presented as during their infrequent appearances in the outside world, whether its simply an epochal shift in American society, we’ve got a problem. Motorcycles are no longer relevant to Joe and Sally Average.

How do we fix that? I’m not sure, but we’re going to keep trying.