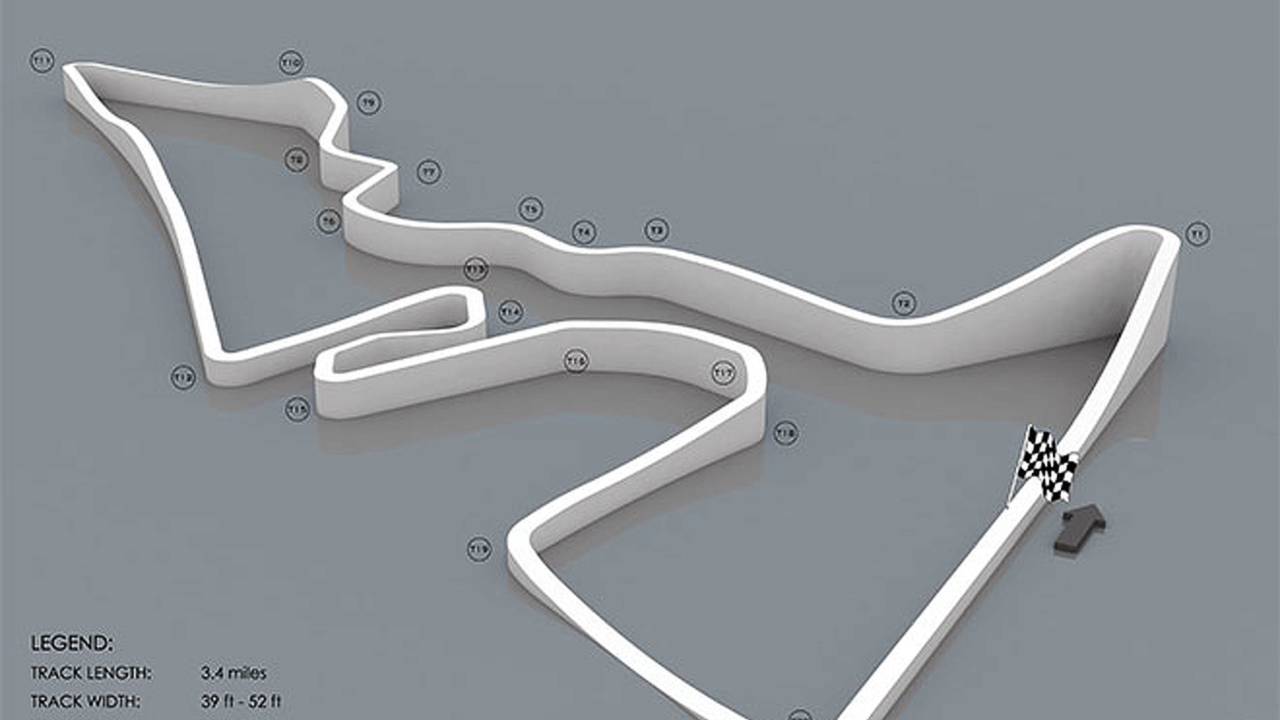 With only a one-year contract extension from Dorna, numerous surface quality and safety complaints from riders, 13-year-old Peter Lenz’s death and Nicky Hayden’s lost knee puck, it looks increasingly likely that Indianapolis could lose its MotoGP round. Now, news that Kevin Schwantz is advising Austin’s new USGPF1 circuit on building its Formula One track with bike safety in mind, it’s loo...

With only a one-year contract extension from Dorna, numerous surface quality and safety complaints from riders, 13-year-old Peter Lenz’s death and Nicky Hayden’s lost knee puck, it looks increasingly likely that Indianapolis could lose its MotoGP round. Now, news that Kevin Schwantz is advising Austin’s new USGPF1 circuit on building its Formula One track with bike safety in mind, it’s looking increasingly likely that Texas might end up hosting America’s second MotoGP race.

The Austin, Texas USGPF1 circuit is the benefactor of a surprise decision by Formula One to run a Grand Prix there beginning in 2012 and currently contracted through 2021. The circuit is being designed by Herman Tilke, who also has Catalunya, Zandvoort, Hockenheim, Aragon, the updates to the Nurburgring, Paul Ricard, Sachsenring, Sepang, Shanghai and YAS Marina on his resume so, combined with F1’s requirements, there’s little doubt that Austin will be a world-class track.

As you can see from these recently-released circuit maps, the track is 3.4 miles long and includes a 200mph straight, 20 corners, 133 feet of elevation change and plenty of trackside hills for easy viewing.

“You’ll see fast turns that require commitment from the drivers and technical turns that will test the engineers from a set-up point of view,” described Tilke, speaking of Formula One, but the same qualities should help make MotoGP races interesting. It's too early to make definitive judgements of the layout, but we see numerous high-speed braking areas and several two-apex turns that should increase passing opportunities, while the very long back straight and two very tight-technical sections should prevent a single bike setup from benefiting.

1993 500cc World Champion Schwantz, a resident of Austin, has been contracted to serve the track in an advisory role, providing motorcycle expertise. In addition to any potential MotoGP bid, Schwantz would like to see the track be capable of hosting motorcycle events, especially his riding school, which already operates at Alabama’s Barber Motorsports park. Apparently no serious alterations to this track layout are needed to accomplish that, but a North/South track divide, enabling the facility to host two events at once, is envisioned. Even if Austin never hosts a MotoGP race, this should at least be an interesting new venue for lesser racing and motorcycle trackdays.

MotoGP riders frequently complain of Indy’s bumps, mid-corner surface changes and even plastic drain covers in the run offs that can pull of their knee sliders. This year, unusually high temperatures destroyed the track’s grip, leaving most rider to visibly struggle with traction. Hayden even lost a knee slider and tore open his leathers after a near-lowside caused him to contact the curbing. Lenz’s death, which some have pegged on that lack of traction, could serve as a catalyst for a venue change, giving the track’s detractors an emotional trigger with which to make their anti-Indy case.

Dorna’s decision to grant Indianapolis only a one-year contract also suggests a change, Laguna Seca, for instance, just renewed through 2014.

The Austin track is scheduled to begin construction towards the end of this year, ambitiously aiming for a 2012 completion date in order to host a Formula One race there that year, towards the end of that series’ calendar. Schwantz is a bit taken aback by the effort an level of investment taking place there, estimating that it’d take 1,500 workers working 24 hours a day in order to meet that deadline.

Austin is receiving the track with open arms. Not only is it bringing significant investment to the area, but noise concerns should remain minimal as the property is located just a couple miles from an international Airport and the track is replacing plans to build a high-density housing development.