What VW means for Ducati 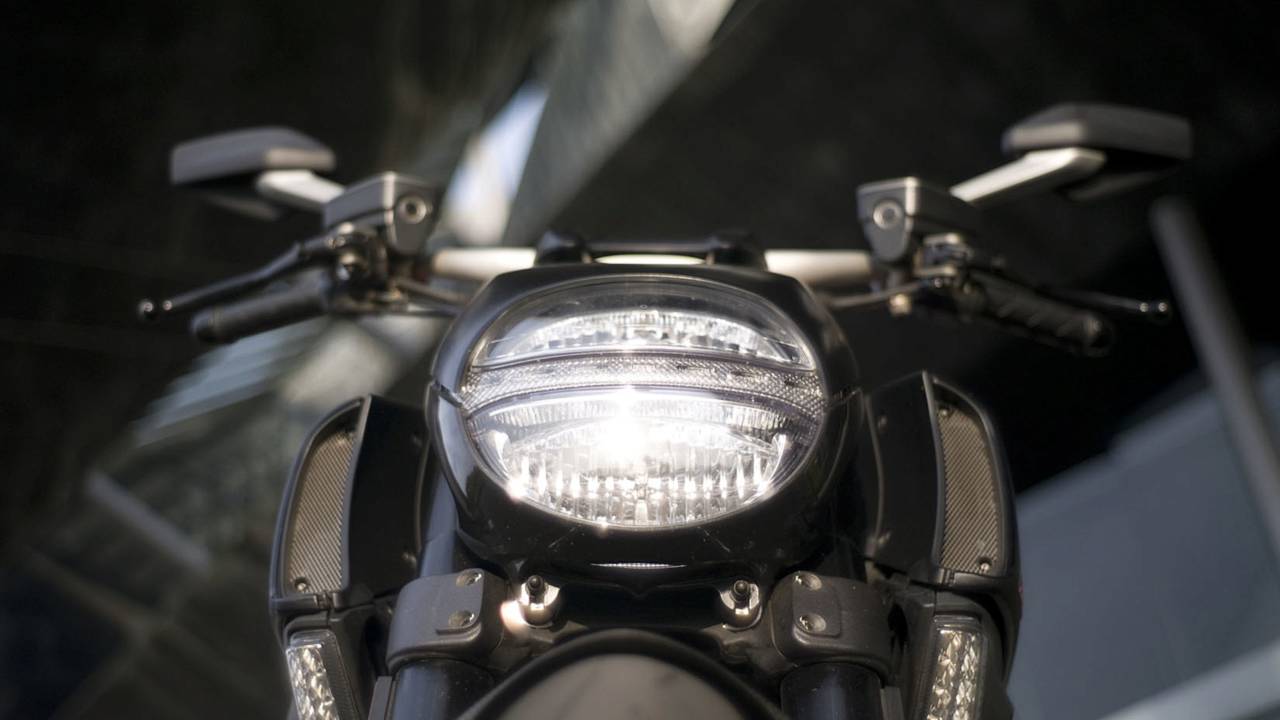 After weeks of rumor, Bloomberg and Reuters are both independently reporting that VW has agreed to purchase Ducati for something in the neighborhood of $1.12 billion. But why does a gigantic auto conglomerate want a tiny bike manufacturer? What will VW do with Ducati? And, what does the deal mean for that most evocative of bike brands? Let’s examine the background, business and speak to experts ...

After weeks of rumor, Bloomberg and Reuters are both independently reporting that VW has agreed to purchase Ducati for something in the neighborhood of $1.12 billion. But why does a gigantic auto conglomerate want a tiny bike manufacturer? What will VW do with Ducati? And, what does the deal mean for that most evocative of bike brands? Let’s examine the background, business and speak to experts that may be able to share some insight.

It’s easy to fall into the trap of thinking of Ducati in terms of what it currently is — the maker of some of the most technically advanced, fastest, most desirable motorcycles in the world. But, that version of Ducati has only been around for a relatively short time. Prior to 1985, the marque changed hands seven times, always flirting with greatness rather than really achieving it. Fits of genuine mechanical innovation were tempered with a frequent lack of funds and the limitations that come from being a tiny, passion-driven, Italian vehicle company.

Then, in 1985, Ducati was purchased by Claudio Castiglioni’s Cagiva group and shortly thereafter began making world class performance bikes. 851, 888, 916. With that final model, the brand’s existence in the motorcycling pantheon was forever secured. That, plus racing success, opened the door for acquisition by Texas Pacific Group. Ducati was then sold to InvestIndustrial SpA in 2005 and Performance Motorcycles SpA in 2008. Bizarrely, the Hospitals of Ontario Pension Plan is one of the company’s largest current shareholders.

“Ducati is good motorcycles, not a good business,” explains industry analyst Michael Uhlarik. “It has just not made money for most of its life. Suppliers consistently go unpaid/late paid, debt goes up but sales refuse to go much beyond 50,000 units.”

Boy, does $1.12 billion dollars sound like a lot of money. And, to you or me, it would be. But, in the world of gargantuan corporations, it’s simply not that significant an amount.

“Instagram was just acquired by Facebook for $1 billion,” highlights Jon Alain Guzik, a veteran of the technology and automotive industries. “What’s worth more, 35 million users or making 40,000 bikes a year? Instagram’s assets and brand pale in comparison to those of Ducati, but the two companies achieved the same valuation.”

$1 billion is also a trivial sum to a company as large as Volkswagen. Last year, the Group’s 11 brands (Ducati makes 12), sold 8.4 million vehicles for a revenue of $209.1 billion. “Consider for a moment that Volkswagen's business generates something close to 8 billion euros in free cash every year,” Barclays Capital analyst Michael Tyndall told Reuters. “The company either has to find investments to enhance its return on capital or it needs to return the extra cash to shareholders."

What VW can hope to gain

You’re going to be reading a lot of VW wanting to enable Audi to better compete with BMW by adding Ducati to its stable. That’s just total horse shit. BMW motorcycles is as irrelevant to BMW as 40,000 bikes a year will be to VW. In 2011, BMW Group had a total revenue of about $90 billion, $1.8 billion of which was contributed by Motorrad. Reuters uses the term “a drop in the bucket.”

You’ll also be hearing speculation of VW gaining technology from Ducati. Specifically stuff about small engine technology. That is a tempting rabbit hole to speculate down. Ducati makes 1199cc engines that make 195bhp. VW makes 1.6 liter engines that make 100bhp. Plug Duc technology into that Polo and every wins, right? Right? Guys? Again, a company at Ducati’s level — 40,000 bikes as opposed to over 8 million cars and trucks — simply does not have technology that the bigger company doesn’t. They don’t have more talent or any secret alien technology. Motorcycle engines play a very different game to car engines. Sure they have higher specific power outputs, but they do so at a higher price (the engine is a higher percentage of total vehicle cost on a motorcycle), with much higher emissions, much lower service intervals and exponentially lower outright lifetimes. If VW started selling Golfs that went 175mph, but cost $75,000, got 8mpg, required $5,000 services every 4,000 miles and blew up after 20,000 miles, VW would be in a lot of trouble, right? That’s before you even factor in emissions standards, which are far more lenient for motorcycles than they are for cars.

What else? Some marketing tie ins or race team sponsorships or presence at corporate events are multi-brand dealers? Again, to quote Reuters, “a drop in the bucket.” All these benefits are marginal in the context of one of the world’s largest businesses acquiring a company with the same valuation as an iPhone app.

This isn’t the first time VW has purchased an exotic Italian company that’s far, far, far smaller than the parent brand. In 1998, VW purchased Lamborghini for $110 million. In 14 years, it’s transformed that brand from the ridiculed maker of temperamental exercises in wealth flaunting, to a maker of genuinely good exercises in wealth flaunting, expanding Lamborghini’s product’s into new segments and bringing in a new demographic of owner. In 1997, Lamborghini sold 209 Diablos. In 2007, before the world financial crisis, they sold 2,580 Murcielagos and the new, smaller, cheaper Gallardo. Perhaps the best indicator of Ducati’s fate under VW ownership is that neither the Lamborghini brand nor its products are now viewed in any way as watered down or diluted. Under VW ownership, Lamborghini is healthier and produces more appealing products than Ferruccio could ever have dreamed for.

So what can we expect for Ducati? “This is TPG Ducati redux,” says Uhlarik. “Wild talk of ‘IPO on the horizon’ and expanding the line. The economies of scale are there, but only if they can successfully leverage brand against low cost manufacturing without negative consequences. No one has done this in the bike biz so far.”

In short, Ducati is in safe hands. It will continue to innovate and produce exciting new superbikes and other luxury goods. The 1199 already promises to be the mostest superbike out there and its heirs will likely continue to similarly innovate and push the performance envelope. That’s great news for fans of fast motorcycles like you and me, but it’s unlikely that VW ownership will translate into higher volumes or more affordable products. Honda doesn’t have much to worry about.

“VW took over Lambo, which similarly made no money for over 20 years and 5 owners and turned it around,” continues Uhlarik. “If there is one company that can fully understand the Italian manufacturing proposition and make it work, it is VW.”

Back in 1985, now VW Group chariman Ferdinand Piech passed on a chance to purchase Ducati for a price he called “peanuts.” Since that time, it’s been well publicized that he retains an interest in owning a motorcycle maker.

“The Ducati purchase is driven by VW's passion for nameplates rather than industrial or financial logic,” states Credit Suisse analyst Arndt Ellinghorst to Reuters. “It's an unnecessary sideshow to VW's main challenges.”

“The purchase does have a trophy feel to it, in the sense of something you might mount up on the wall next to the stag you shot last year," an anonymous analyst told the outlet.

“Strategically it’s insignificant for Volkswagen,” Christoph Stuermer told Business Week. “Its revenue is more than Lamborghini’s and Bugatti’s combined, but to the automotive operations, it’s a mere accessory.”

“Piech is having another Bugatti/Phaeton moment,” concludes Uhlarik.