The main part of this whole deal is that TTXGP and Mavizen (its technology supplier) are bringing aboard Killacycle’s Bill Dube and Eva Håkansson as partners to help facilitate a stronger, fuller, more competitive electric racing grid. Dube is now Mavizen’s chief technology officer. The deal means that Mavizen will be able to develop extremely powerful electric powertrains, then sell them in crate form to teams looking to enter their own bikes in the TTXGP electric racing series. 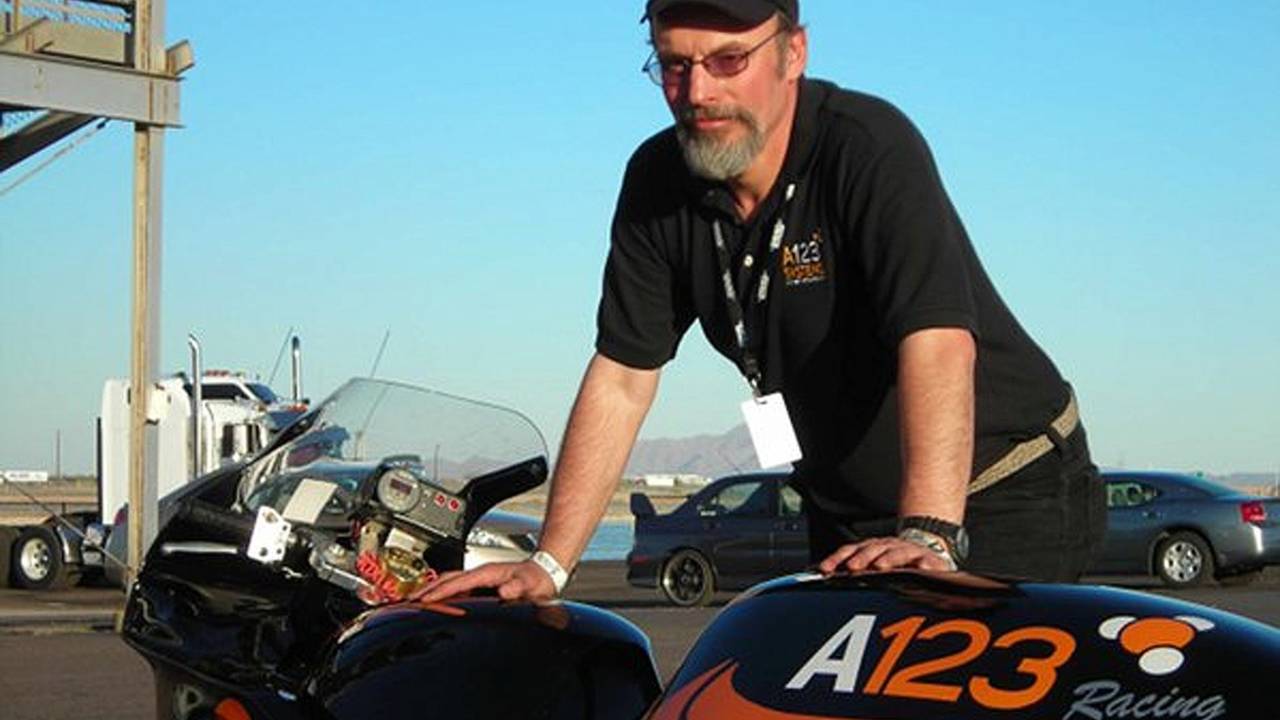 “Being an early pioneer is never easy, but I feel with Mavizen we have the opportunity to really help companies who want to be at the cutting edge of EV technology,” stated Dube. “Eva and I can design and build practically anything electric-powered, and with Mavizen we have a credible outlet to bring the best and safest products to the market. I have learned a lot about battery technology and electric power trains over many years; constantly pushing technology to the limits, and am really looking forward to using this experience to helping motorsport teams across the globe.” 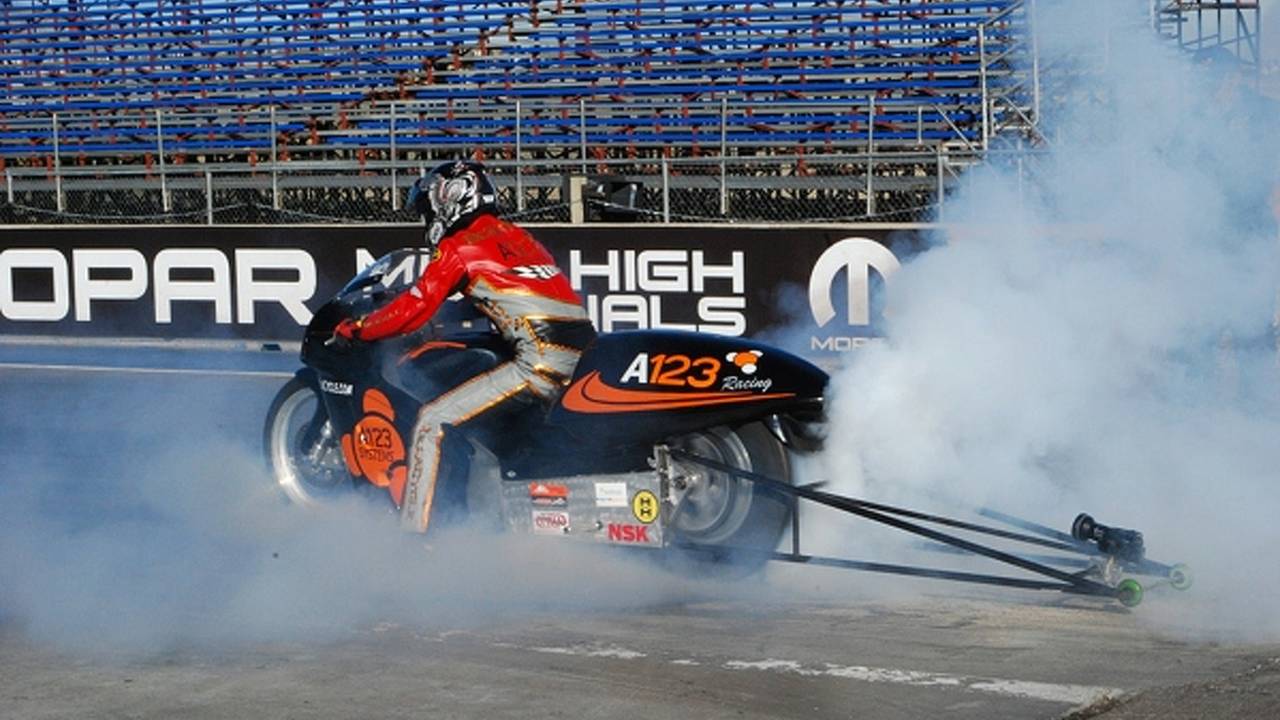 But first, Bill and Eva plan to set that speed record at the FIM/AMA BUB Speed Trials at the Bonneville Salt Flats. They’ll be racing Killajoule, the streamliner you see here, from August 26 to September 1. Chip Yates plan an attempt at the record during the same event, so it should be an interesting week.