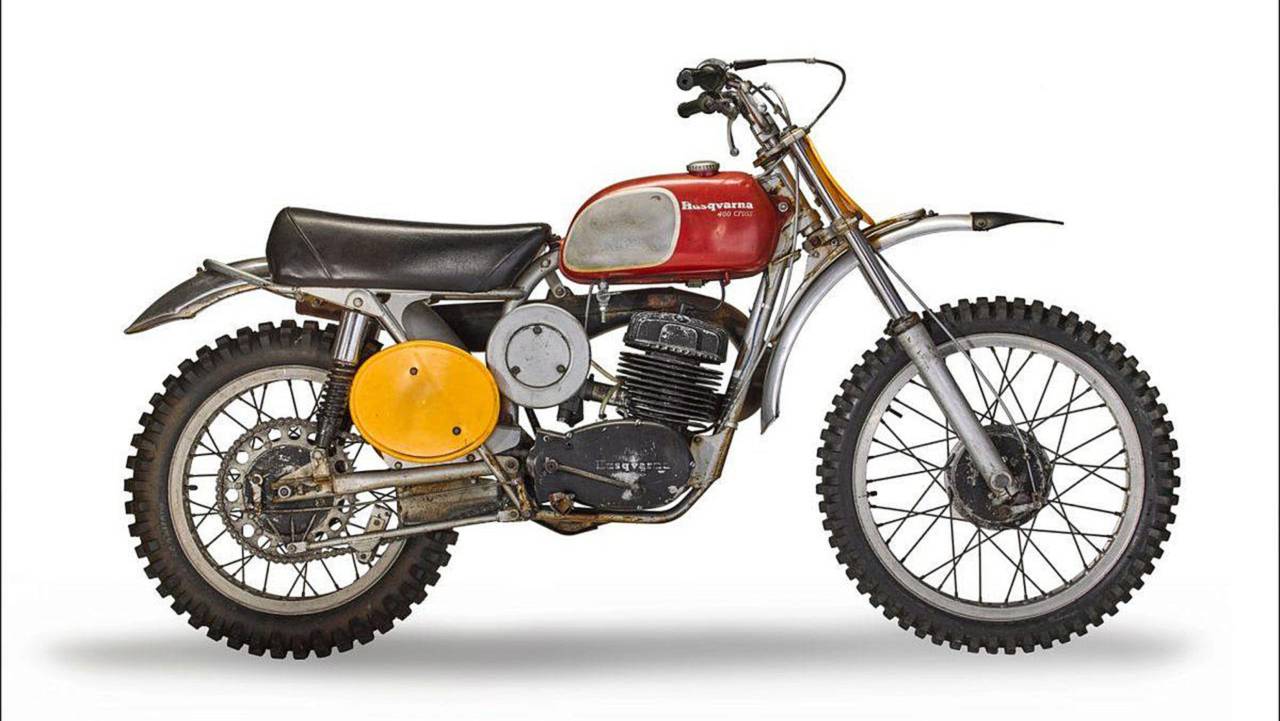 Steve McQueen's most iconic bike, the Husqvarna 400 Cross from "On any Sunday" is up for auction and is expected to set a record at Bonhams.

"On Any Sunday" Husky could get big bucks at auction

Steve McQueen and motorcycles are like the PB&J of classic movies: they're the perfect pairing. Not only is McQueen notorious for his action-packed movies, he's also a full-on gearhead. He made movies with awesome car and bikes and rode 'em like he stole 'em. One of his most iconic motorcycles is now up for auction and predictions are it won't go for cheap.

Documentary "On Any Sunday" is a love letter to motorcycle racing. Produced by Bruce Brown and McQueen himself, the movie was meant to paint a picture of the different types of riders and the skills they required to compete in the different motorsport disciplines. The movie went on to win an Oscar in 1972 for Best documentary feature. It is now considered one of the most important motorcycle documentaries ever produced.

McQueen appears in the movie straddling a red 1970 Husqvarna 400 Cross with a yellow number plate. On October 6th, 2018, the little Husky will be up for grabs at Barber Motorsports Museum in Birmingham, Alabama during an auction organized by the Bonhams Auctioneers.

NOT SO DUMB: UPDATE: Mini Bike from Dumb and Dumber Sells for $50K

The bike doesn't come alone, it also features ownership documentation from the California Department of Motor Vehicles under Solar Productions—McQueen's production company, his entry form for the 1970 Saddleback 500 Senior Race as well as a lucky coin, a 1960 uncirculated 1¢ penny, found within the frame of the bike.

It is expected that the McQueen's Husqvarna 400 will fetch a record amount during the auction.

The little Husky will share the stage with a suave 1949 Vincent Black Lightning.