Indian Motorcycles to roll out 2016 models at Sturgis 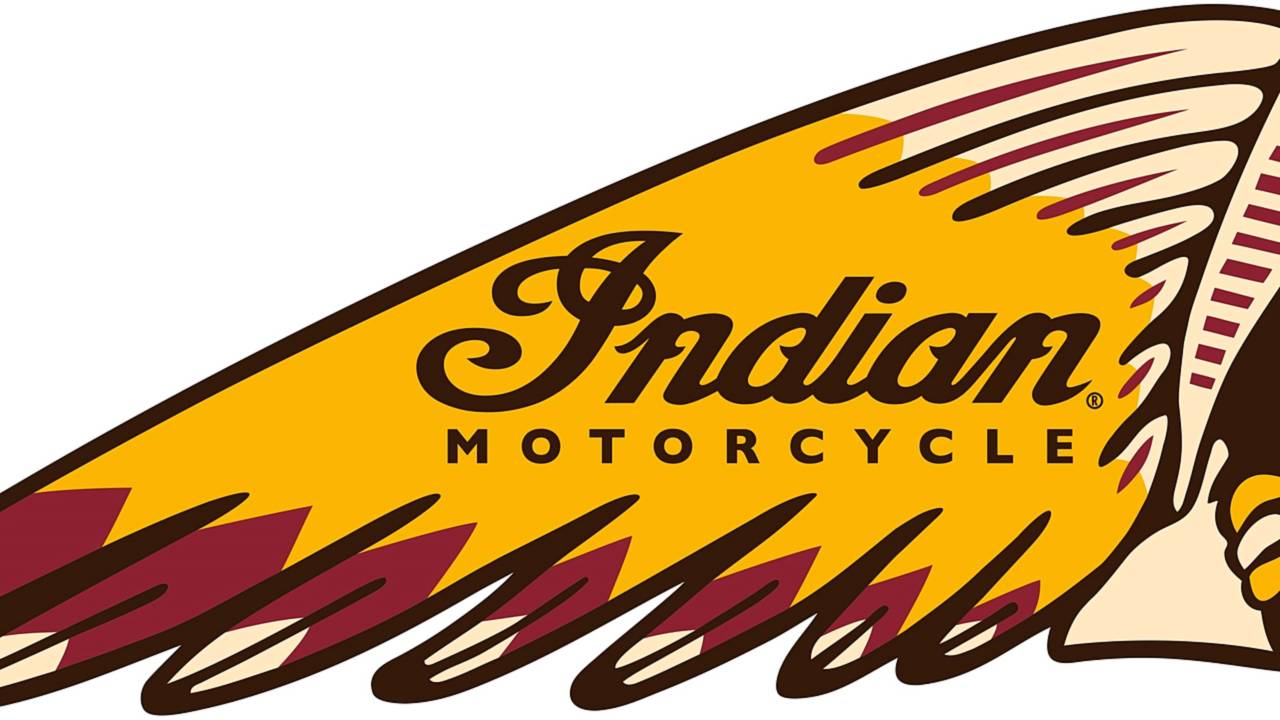 Indian Motorcycles has announced that in addition to hosting a range of events at the 75th Sturgis Motorcycle Rally which runs August 3 – 9 in South Dakota, it will debut its entire 2016 model line there, as well.

“We promise a jam-packed week of activity for this rally, and we’re going to deliver,” said Steve Menneto, vice president of motorcycles at Polaris Industries. “We look forward to visiting with our friends and riders at the displays and celebrating the Diamond Anniversary of Pappy Hoel’s little get-together that, through the years, has turned into the biggest motorcycle rally in the world.”

The entire lineup of 2016 models will be on display at the Indian Motorcycle location in Downtown Sturgis.  Several new customs will also be on display, including newly-revealed bikes from the “Scout Custom Series” including the Black Bullet Scout and the USO Tribute Scout built by Klock Werks, along with the 2014 Indian “Big Chief Custom,” a new Chieftain custom from Azzkikr Custom Baggers, and others.  A 1948 Chief commemorating the 75th anniversary will be rebuilt on-site by Starklite Cycle during the rally.  A brand-new “torque pit,” demonstrating the torque of the Indian Motorcycle line-up will run throughout each day, along with an interactive timeline that highlights the founding of the rally and its important place in motorcycling history.

From 9 a.m. to 10 a.m. each day, rally attendees can get complimentary coffee and donuts - a tradition started by Pearl Hoel, wife of rally founder “Pappy” Hoel.  Attendees can also sign-up to win one of five limited edition Chiefs, get their photo taken on a custom Indian Scout Hill Climb bike, purchase Indian Motorcycle apparel , sign a commemorative rider map and more.

Five limited edition 2016 Chief Classics will be given away during the rally. On Sunday and Thursday, the bikes will be raffled off live in the Lazelle St. space (visit location for the exact time). These bikes are available during the rally only, and will only be available to rally participants. Entries can be obtained with scan of Indian Motorcycle RFID badges at Indian events and locations during the rally; visit the registration booth on Lazelle St. to get a badge.

The Indian Motorcycle demo team will be on hand all week to allow visitors to test ride the new Model Year 2016 bikes from the Spirit Lake, Iowa plant.  Demo ride availability is on a first-come, first-served basis. Rides will head out daily starting at 9:15 a.m. with the last ride leaving at 4:30 p.m. Riders must be 18 years of age and must provide proof of endorsement along with a helmet and appropriate riding attire. Passengers with protective gear are welcome to ride with no endorsement needed.

Join Buzz Kanter and the editors of American Iron Magazine as they ride vintage and modern motorcycles to Sturgis. The ride will start at the National Motorcycle Museum in Anamosa, Iowa with a complimentary dinner on Thursday, July 30 and will conclude in Sturgis on Sunday, August 2. The ride route will include backroads and is free and open to all who are interested in joining, regardless of motorcycle manufacturer.

Indian will welcome a group of American heroes to America's motorcycle rally. The riders of the “Veterans Charity Ride to Sturgis,” sponsored by Indian Motorcycle, will be concluding eight days on the road from Los Angeles to Sturgis on Indian motorcycles. These brave men and women from all branches of the military, some with multiple traumatic amputations, will be welcomed at the Indian Motorcycle display on Lazelle Street.

On Sunday night, the unveiling of a new custom-built GEICO Motorcycle — the GEICO custom Indian Chieftain built by Roland Sands Designs will happen at the Sturgis Buffalo Chip. The RSD team will reveal the bike on the Wolfman Jack Stage. The night’s entertainment will include: 38 Special, The Guess Who and Brantley Gilbert.

Indian Motorcycle will honor and salute veterans and those who serve on “Military Monday” with a complimentary gift for those with a current or honorably discharged Military I.D.  Visit the display on Lazelle St. for more information.  As a benefit to Indian Motorcycle’s military partner, The USO, and Victory Motorcycles’ military partner, IAVA, riders using the complimentary parking behind the factory display on Lazelle St. throughout the week are encouraged to make a donation.

Indian Motorcycle and American Iron Magazine are sponsoring a heritage motorcycle celebration at the Buffalo Chip.  The event is free to attend and free to register any model year Indian bike or pre-1984 classic American motorcycle. Riders can check out dozens of historic machines from all brands, and will feature a bike show and contest. Class winners will be announced at 4 p.m.

Owners, past, present and future are invited to join Indian Motorcycle for exclusive owner activities throughout Rally Week.

Throughout Rally Week, owners will receive a commemorative gift when they present their key FOB at the dealership or the Indian exhibit on Lazelle St. IMRG members can also show their membership card for an additional gift.

The Indian Motorcycle of Sturgis dealership’s recently opened 22,000 square foot showroom will be open to visitors. The American Motor Drome Wall of Death, featuring the custom 2015 Wall of Death Scout, will be at the dealership with shows each hour starting at 11 a.m., courtesy of Indian Motorcycle. The dealership is giving away limited edition prizes and will have commemorative 75th anniversary items for sale. For more information see: www.indianmotorcyclesturgis.com.