The Veterans Charity Ride to Sturgis kicks off this week, for a great cause.

July is winding down, which means that you're likely to hear the sound of big V-twin engines winding up, a nationwide orchestra of cruiser and bagger aficionados tuning their instruments of choice as they prepare for their annual symphony on perhaps the world's greatest stage for big bikes - the Sturgis Rally. This year's event will be bigger than most - it's the 75th anniversary - and a very special group of riders will be be making the pilgrimage, with the hopes of launching a new Sturgis tradition. 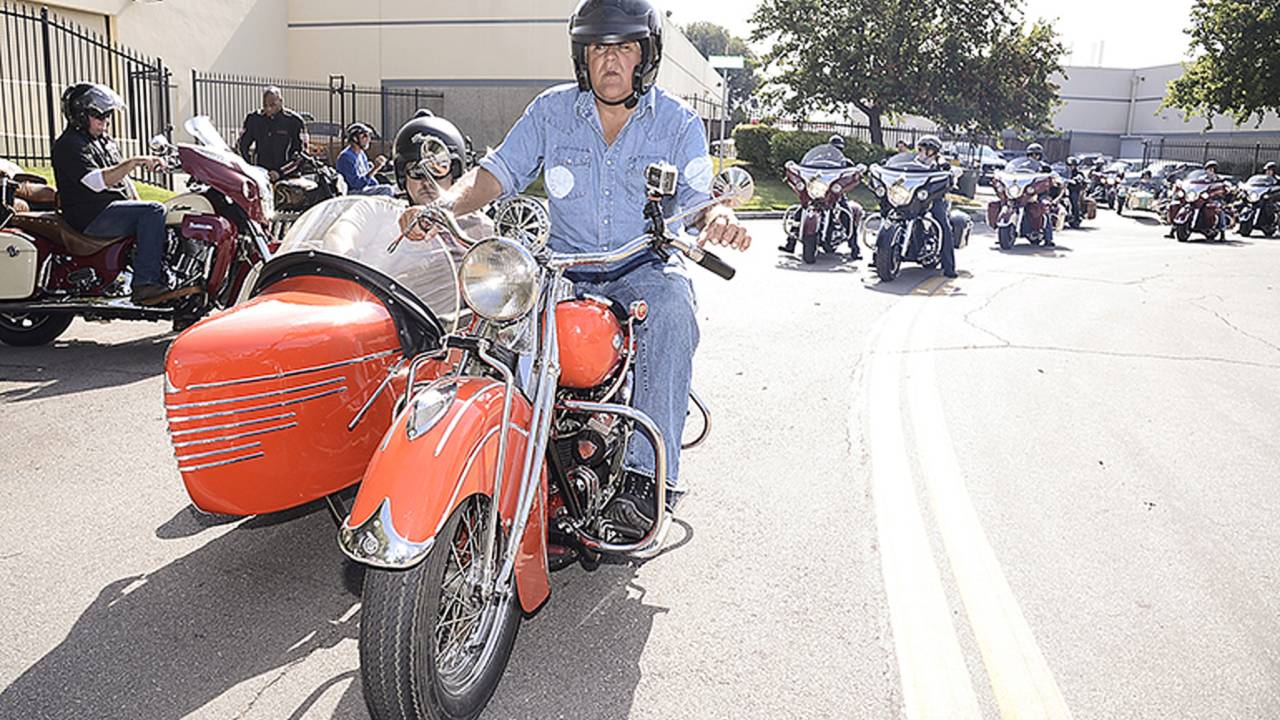 READ MORE: 6 Things You Need To Know to Survive Sturgis

The Veterans Charity Ride to Sturgis set out for the Black Hills from Los Angeles, yesterday. This particular ride brings together a group of bona fide American heroes, men and women who've served our country as part of our armed forces. Each of the riders has a compelling story to tell, and many of them returned from conflict forever changed by their experiences. The purpose of this ride is to raise public awareness of the challenges and difficulties many of our veterans face; group riders like Sean Carroll and Frank "Devildog" Allen returned from war zones missing limbs, and have found strength in shared camaraderie with fellow veteran riders, and a renewed sense of purpose as they work to help make the lives of their fellow veterans easier. 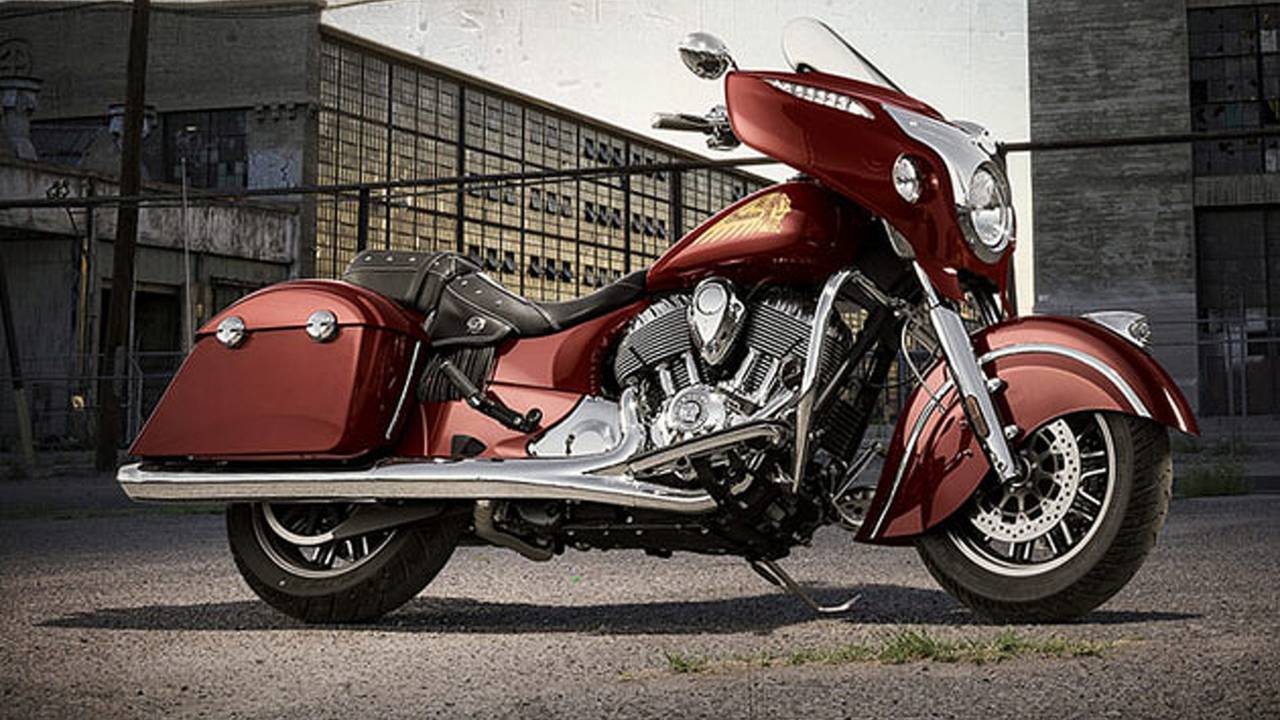 If you're gonna ride across 4 states to Sturgis, this is how you want to go.

The ride itself is a big undertaking. The Veterans Charity Ride will roll through some spectacular (and challenging, given the summer temperatures out West) territory. The group will pass through Las Vegas, and will explore some of Utah's legendary terrain: Zion, Bryce Canyon, Arches and Moab. From there, they'll head through the Colorado Rockies and eastern Wyoming, with a planned arrival in Sturgis on August 2. While in Sturgis, the Veteran Charity riders will participate in the veterans' Freedom Ride, and will certainly be enjoying the sights and sounds of the rally.

The Veterans Charity Ride to Sturgis is being sponsored by Indian Motorcycles. It's worth noting that Indian's parent company, Polaris, has a long history of supporting American servicemen and servicewomen; Victory has partnered with IAVA (the Iraq and Afghanistan Veterans of America), running donation campaigns and supporting IAVA events, and the brand offers a $1000 discount on Victory bikes to active duty and reserve American military members. Indian will be providing the riders with Indian motorcycles for the ride. For those riders who are unable to operate a bike due to amputations, Indian partnered with Champion Sidecars, who outfitted some of the bikes.

Indian will also be producing a documentary film about the ride, recruiting filmmaker Robert Manciero to direct the movie. You'll be able to track their progress on the official Veterans Charity Ride to Sturgis website - and if you're heading west to Sturgis yourself this week, why not try to meet up with them? We can't think of a better group to ride with, or a better cause to ride for, and we wish them all the best. 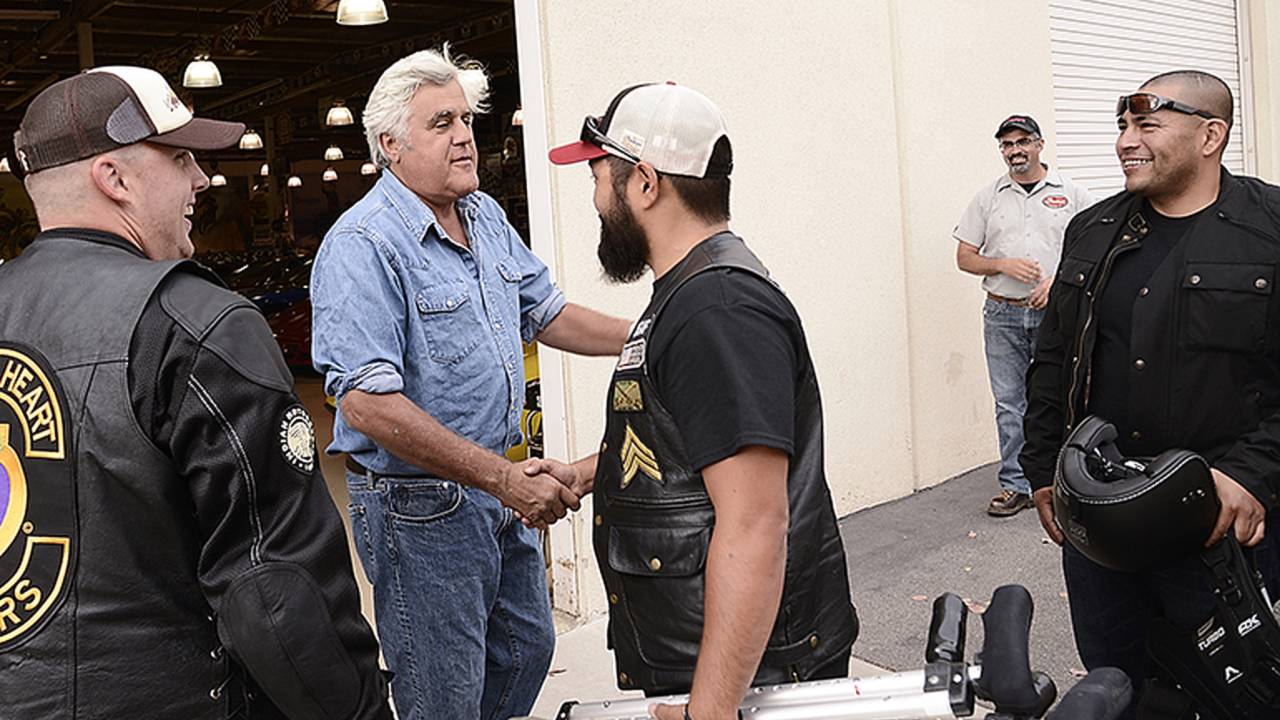