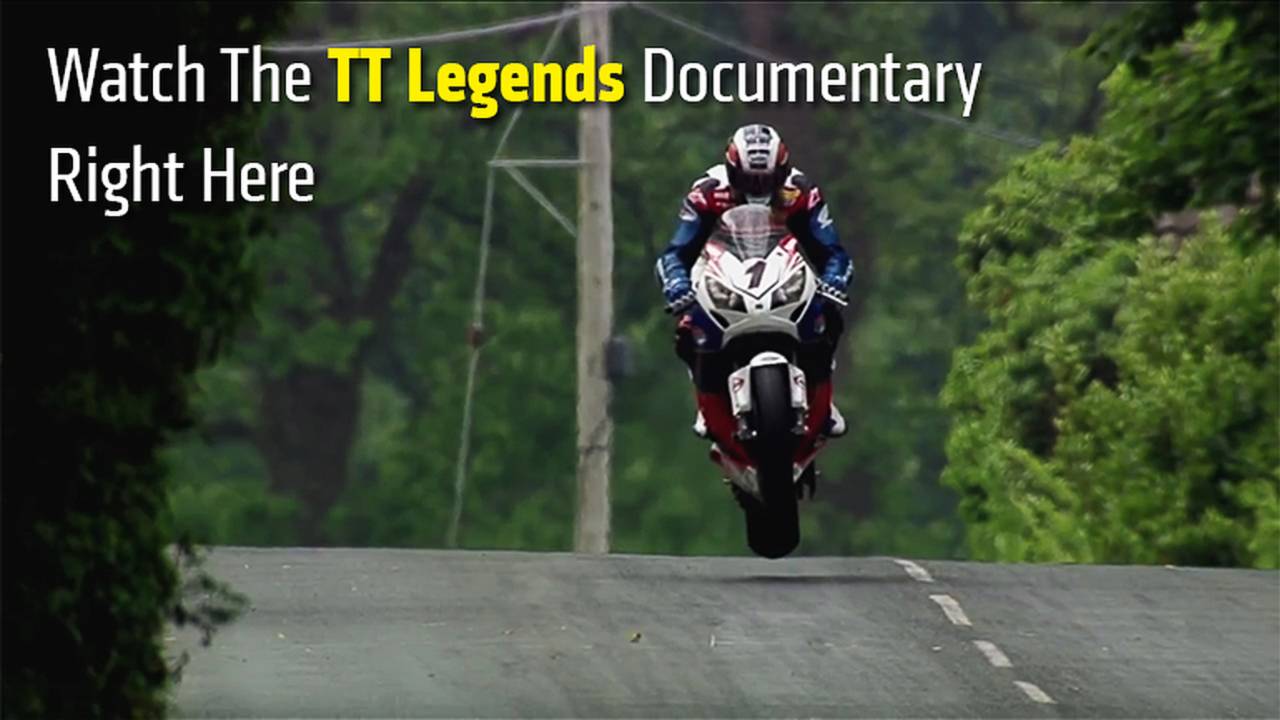 This in-depth TT Legends documentary series follows John McGuiness, Cameron Donald and Simon Andrews as they work their way toward the Isle of Man TT.

If you’re a big fan of motorcycle endurance racing and the Isle of Man TT, then don’t miss out on an eight-part official documentary series that has just premiered online. This in-depth series follows John McGuiness, who has won the Isle of Man TT more than 20 times, Cameron Donald who has won twice and Australian Simon Andrews who was the fastest newcomer at the TT in 2011. You can watch the first episode of TT Legends right here.

For the next seven weeks, a new program from this eight-part documentary will be uploaded onto the HondaProRacing YouTube channel.

The first episode, called: “Meet The Team” is running now and takes a close look at the personalities behind the motorcycle racers, what makes them tick and what they have to go through to get ready for the TT or an endurance race.

Now, the second episode is live. It follows the team as they race at the Bol d'Or, the most famous endurance race in the world.

And, here's the third episode, in which the team races the infamous Northwest 200.

And episode four begins the Isle of man.

While episode five continues it.

This internationally acclaimed documentary, first shown on British TV, was made by Gaucho Production, which was granted exclusive access to the Honda TT Legends team throughout an interesting, diverse and challenging season.

From Japan to Germany and from Le Mans to the Isle of Man, the documentary kicks off with the famous Bol d’Or, a 24 hour race at the Magny Cours circuit in France. Then Doha, Germany and Japan for the famous Suzuka 8-Hour before the Honda team returns to France for the Le Mans 24-hour. Each race brings its own, distinct challenge for the team and you will find compelling viewing in each episode.