1957 Grand Prix Movie 'Engaged to Death' to be Restored 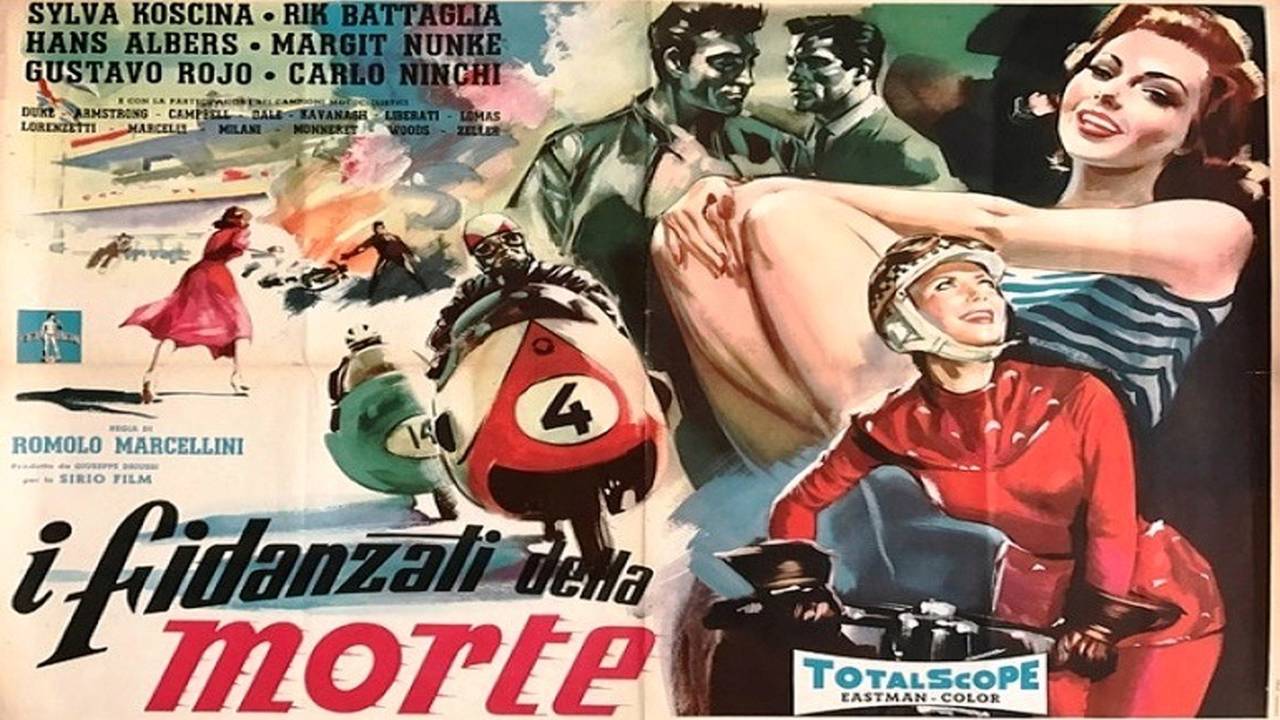 A Kickstarter effort has successfully raised enough money to bring an Italian motorcycling classic film back to life.

Sixty years ago, the Italian bike makers ruled the Grand Prix circuit. It was an environment that spawned the film I Fidanzati Della Morte (Engaged to Death): a tale of passion and rivalry set in the world of professional motorcycle racing, or so they tell me. You see, the film has never been transferred to modern video form and only two known prints of it still exist.

It is so obscure, even the internet hasn't heard of it!

That's set to change, though. Recently, a Kickstarter campaign was launched (Which seems to be appropriate for anything related to old motorcycles) to raise money for the restoration and transfer of the movie to DVD and video on demand. Aiming to raise €20,000 (roughly US $21,739), the campaign managed to exceed its goal by almost €3,000 (US$3,260). Now all we have to do is wait for the professionals at the L’Immagine Ritrovata restoration laboratory to painstakingly transfer and enhance each frame of this 1950s period piece.

It isn't all just Grand Prix road racing by dustbin-fairing-clad exotica, there are also dirt bike scrambles, side cars, some "wall of death" footage, and possibly the only footage of the wind tunnel in Mandello del Lario – the most advanced of its time. There will be plenty of Guzzis and Gileras in the film, not to mention the other big bike makers of the time. The footage was shot at the 1956 Italian Grand Prix races, as well as the Milano-Taranto road race.

If you want to keep abreast of how the restoration is going, be sure to check out the Facebook page of Rodaggio Films, the people behind the project: Engaged to Death. You can see the official trailer here.