Suspend Your Disbelief: Arrow "You know us billionaire vigilantes, we do love our toys." - Oliver Queen, Arrow Arrow is a TV show based-on The Green...

"You know us billionaire vigilantes, we do love our toys." - Oliver Queen, Arrow

Arrow is a TV show based-on The Green Arrow, a comic book hero akin to Robin Hood. In the show, after being stranded on a island for five years after a boating accident, Oliver Queen has returned to Star City and vowed to uncover and stop the corruption, taking down villains one by one using his incredible archery skills. Bumping into other famous DC Comics characters along the way, he eventually meets up with Helena Bertinelli, The Huntress, who doesn't follow the same moral codes (no killing) as Green Arrow. Since neither the Arrow or Huntress have superpowers, their chosen method of getting around are a Ducati Diavel and an old BMW R60/2.

Unbeknownst to his family, Queen was not alone on the island — he was stuck between the Chinese Army and one of their escapees, Yao Fei. Learning survival skills, archery, and all sorts of badassery from Yao, Queen finds hope once again and returns to Star City to complete his mission. After returning and re-establishing his billionaire-playboy slash superhero-at-night lifestyle, Queen runs into all sorts of villains from DC Comics and begins to defeat them one by one by one... 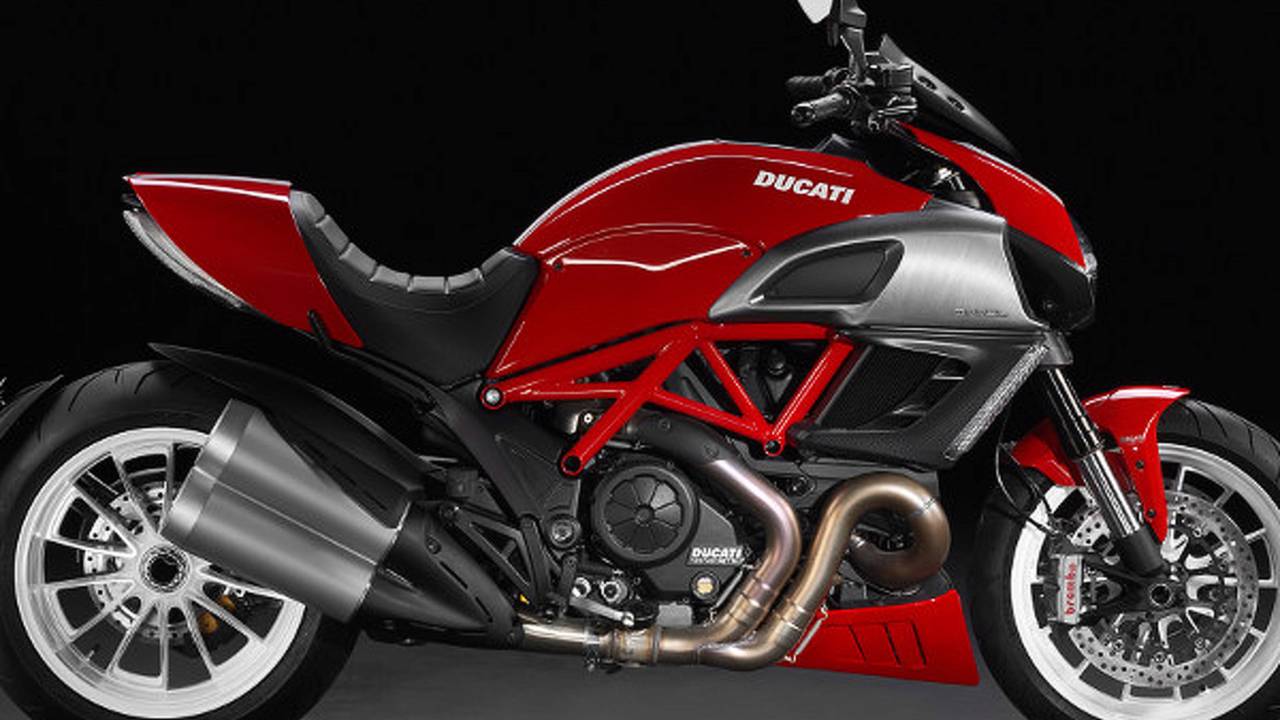 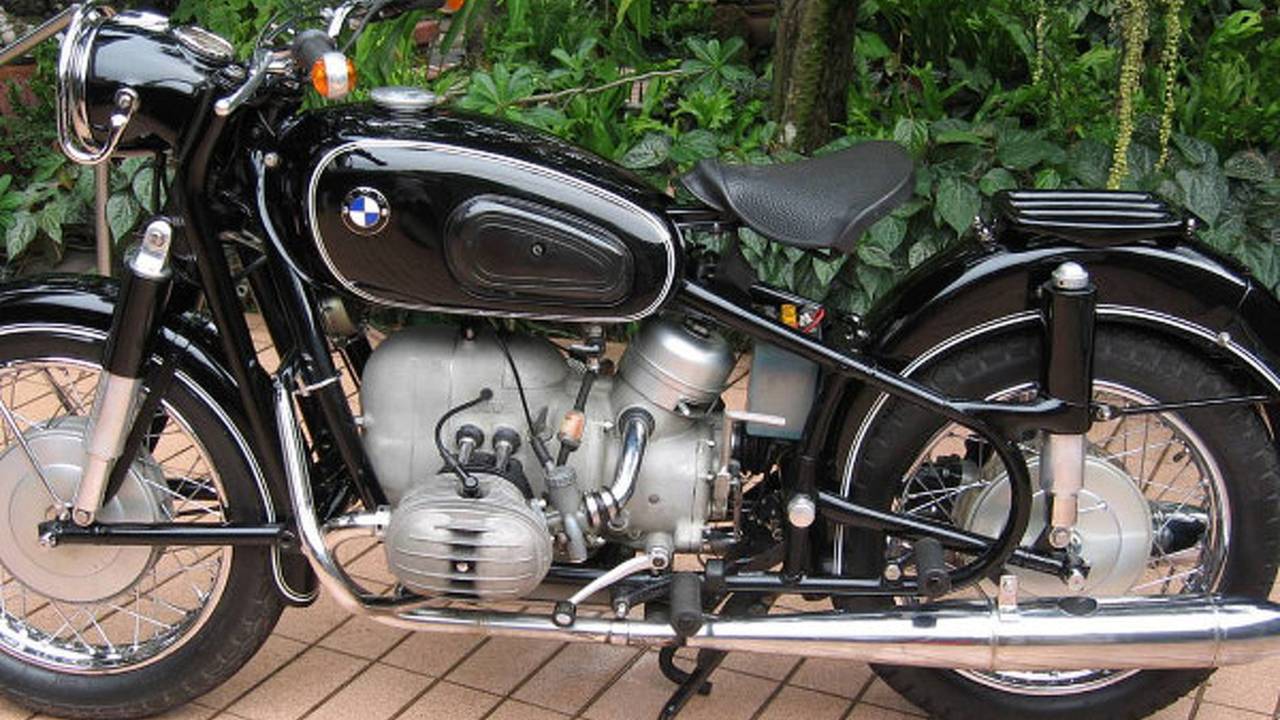 The Diavel is a beast of a machine weighing in at 460 pounds with an 1198.4cc engine that produces 162 horsepower with 94 foot pounds of torque. If there was a cruiser that was meant for billionaire playboys, this one is it. So far in Arrow, we've only seen Oliver Queen cruising around Star City, and the Diavel definitely has the power to do that with the greatest of ease. Now the Huntress rides something that I find most peculiar for her persona, a BMW R60/2. The R60/2 is a 600cc air-cooled shaft driven engine with BMW's famous boxer configuration with very visible telescopic forks. With shapes and lines this motorcycle screams the 1950s, its the same era from which the Huntress was created. It is a peculiar choice for the show, she's usually shown riding insane sport bikes in her comic form.

Oliver Queen, billionaire playboy by day and superhero who's crazy proficient with a bow and arrow by night. Riding a Diavel definitively fits his "playboy lifestyle," it's an expensive toy. It also keeps himself distant from his supehero alter ego because a cruiser just doesn't logically fit some hotshot superhero. Helena Bertinelli is the daughter of a prominent mafia boss, Frank Bertinelli, who ends killing his own daughter's fiancé after mistakingly thinking that he had collected evidence on him to turn into the FBI when it was really his own daughter. Vowing revenge, Helena begins to use her fighting and weapon skills to systematically take down of her father's allies from driveways on a R60/2 to hand-to-hand combat.

We only see Oliver Queen riding around on his Diavel for a few seconds, only to take a phone call from his younger sister to remind him he has lunch with his mother. The following scene is much more impressive showing a drive by shooting of Helena Bertinelli (her stuntwoman) on her R60/2, narrowingly missing Oliver's mother.

The Ducati Diavel is a great bike for Oliver Queen, it fits his playboy personality; its expensive, flashy and loud. It's unknown as to whether he'll be using the Diavel as Arrow, but I hope he picks up something more fitting like a sport bike. A sport bike would be much better for those getaways and take downs. As for the BMW R60/2 for Helena Bertinelli, it's a strange fit for her personality. As a badass burgeoning villain, you'd expect her to be riding something with more performance, as she does in the comic books, not a nearly 60-year old motorcycle. And as for doing drive bys on a vintage bike? I'm skeptical.